Cynical hashtag-driven column or important lessons in leadership? Shane Cubis breaks down the first episode of GoT, season 7. 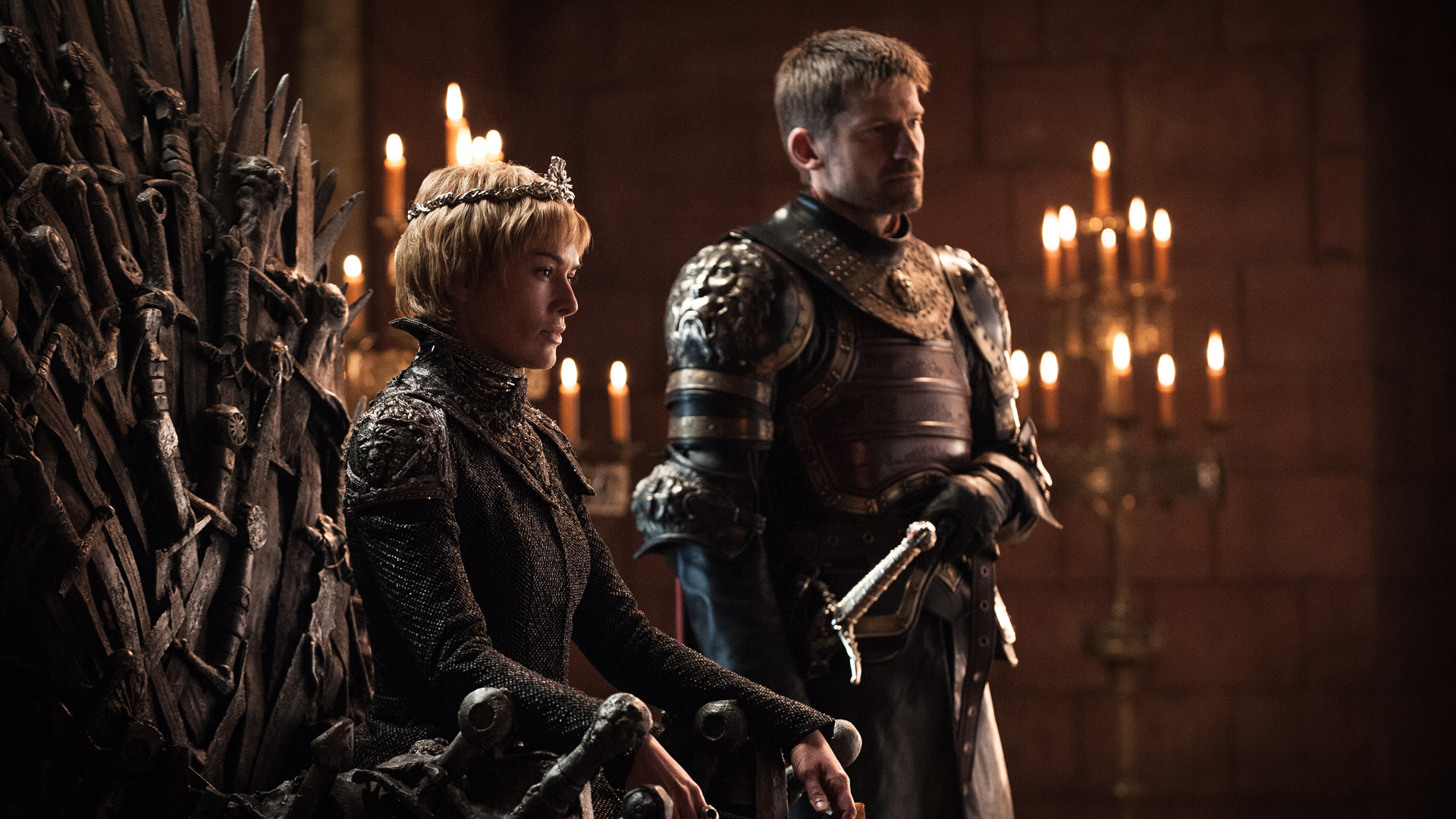 Look, this might seem like a cynical hashtag-driven cash-in column based on the fact everyone’s wetting themselves over the return of this decade’s undisputed master of dark fantasy, but just last week someone asked me to send them in an invoice because his organisation “is like the Lannisters, we always pay our debts”. So here’s what you can learn about leadership from the first episode of season seven of Game of Thrones. 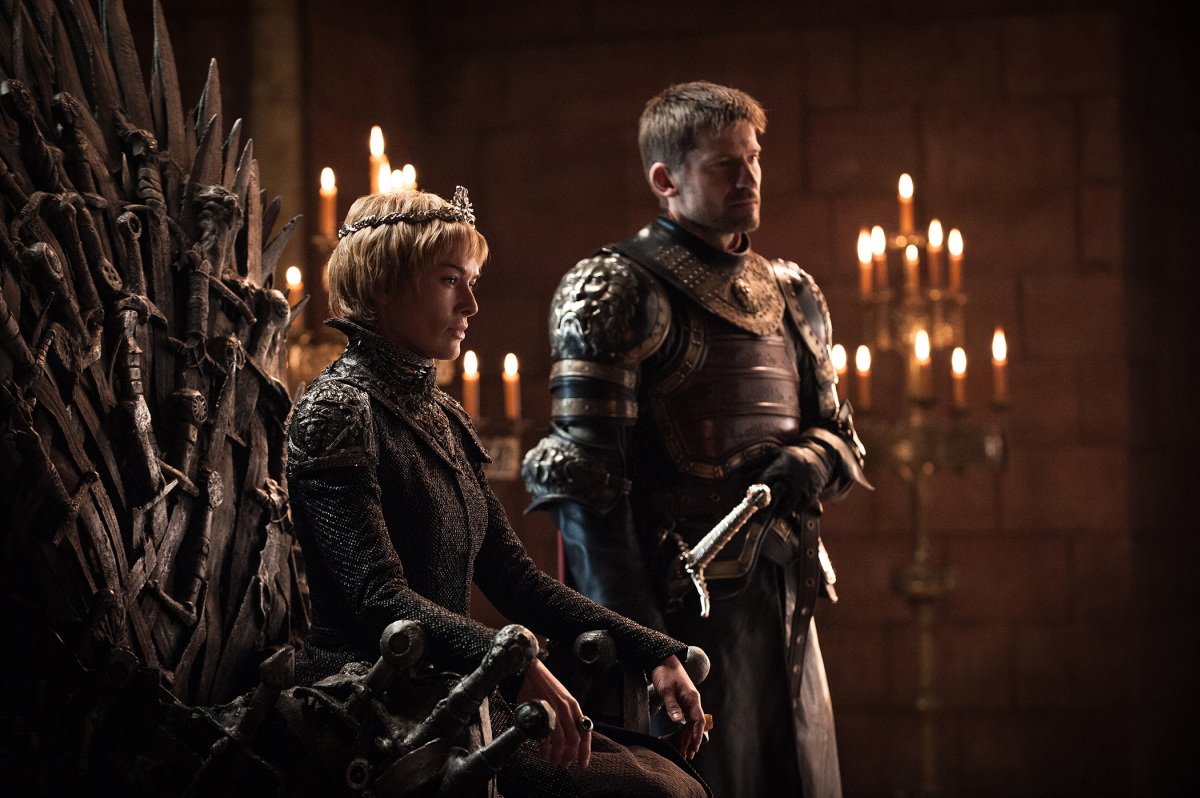 “No-one wants to fight on the losing side,” Jaime points out after his sister Cersei lists the enemies surrounding them from all points of the compass. She responds that their father taught her well, she has a new ally in mind – oh, and she’s moving on from the dead children who let them down.

Leave the past in the past even when it’s personal (unless you’re Arya Stark); make sure your organisation looks viable even in tough times; have something personal that drives you towards victory. 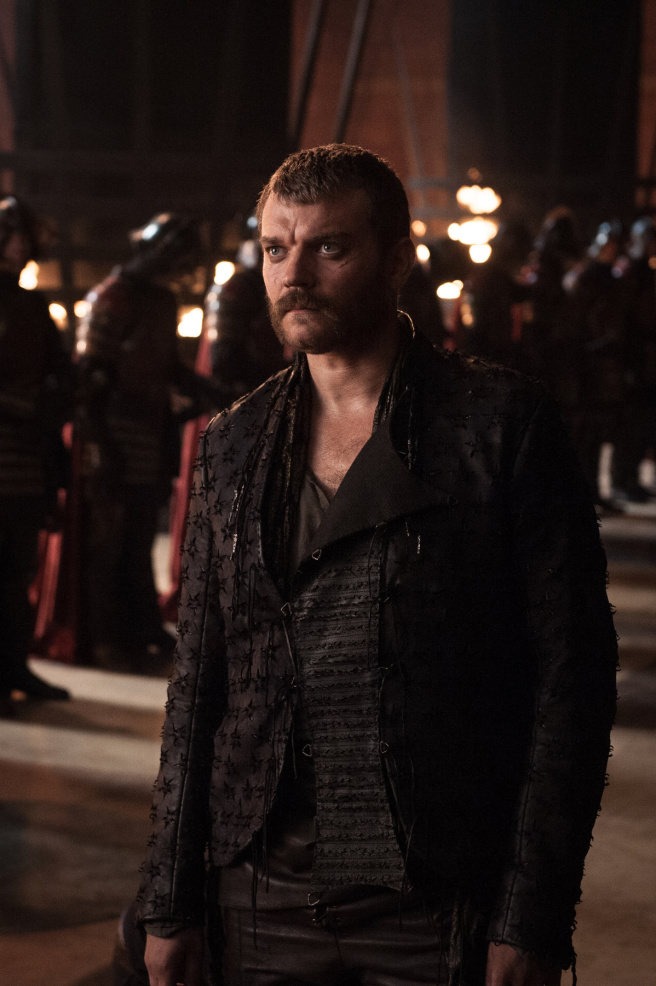 Definitely not the most likeable of the new family leaders, ironborn Euron is nevertheless pragmatic to a fault, congratulating Jaime Lannister on his effortless slaughter of the Greyjoys during Robert’s Rebellion, and proposing marriage to Cersei in her throne room. Westeros’s arrogant Captain Jack Sparrow analogue isn’t remotely perturbed by her refusal, insisting he’ll return with something that will raise him up in her esteem.

Complimenting your enemies can put them off their stroke; act like you have something up your sleeve at all times, so they never see you sweat. 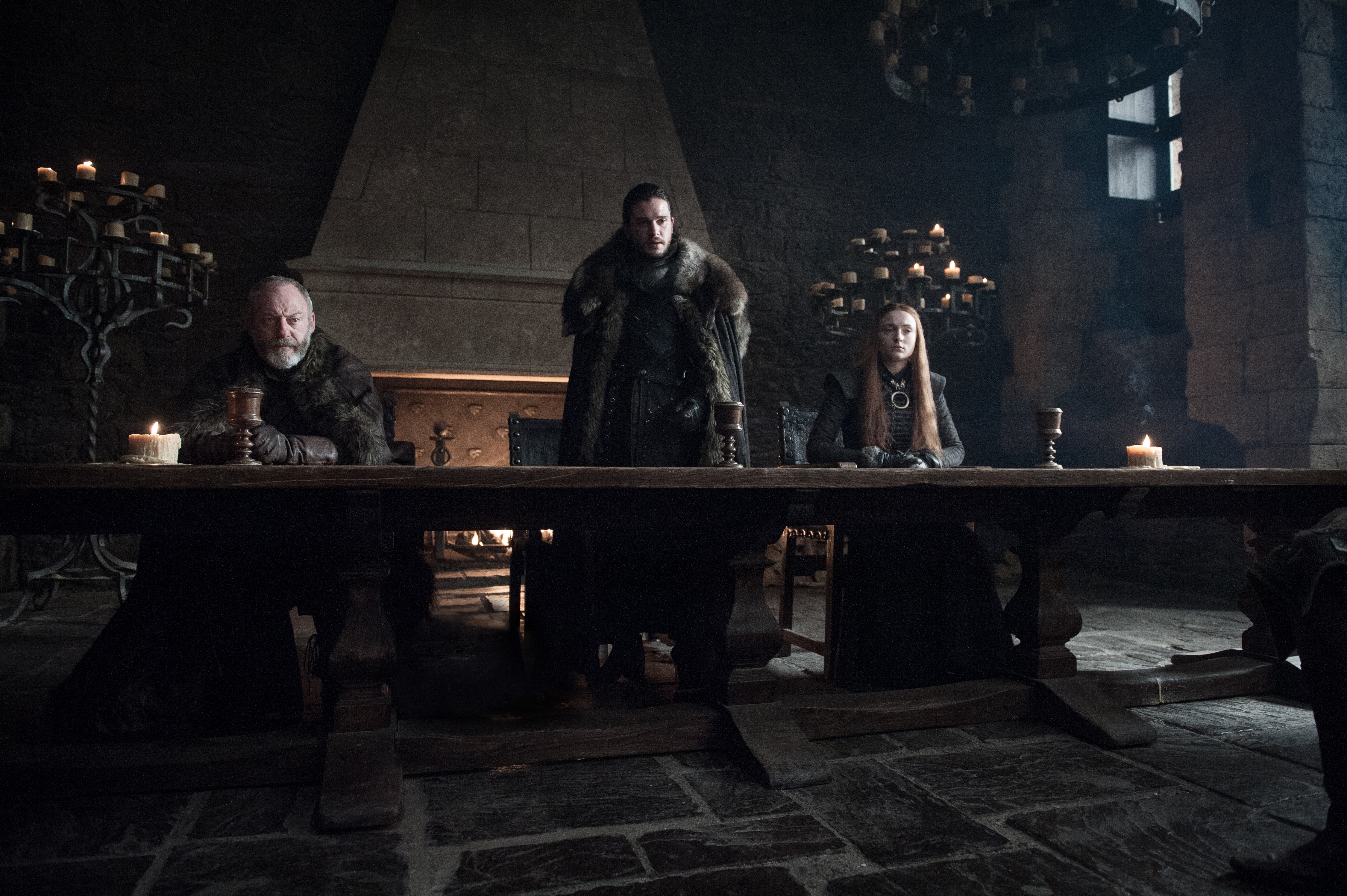 Much like the Lannisters, we have bickering siblings in the North. Unfortunately, Sansa chooses to argue with her step-brother in front of the assembled smallfolk. In the end Jon overrules her, allowing the children of the executed-for-treason Karstarks and Umbers to retain their ancestral homes in exchange for a vow of loyalty, and insisting the female northerners will be trained for battle alongside the male ones.

Keep your managerial disagreements private to present a united front; don’t punish teams for the sins of their managers; use all the resources at your disposal – particularly when danger looms. 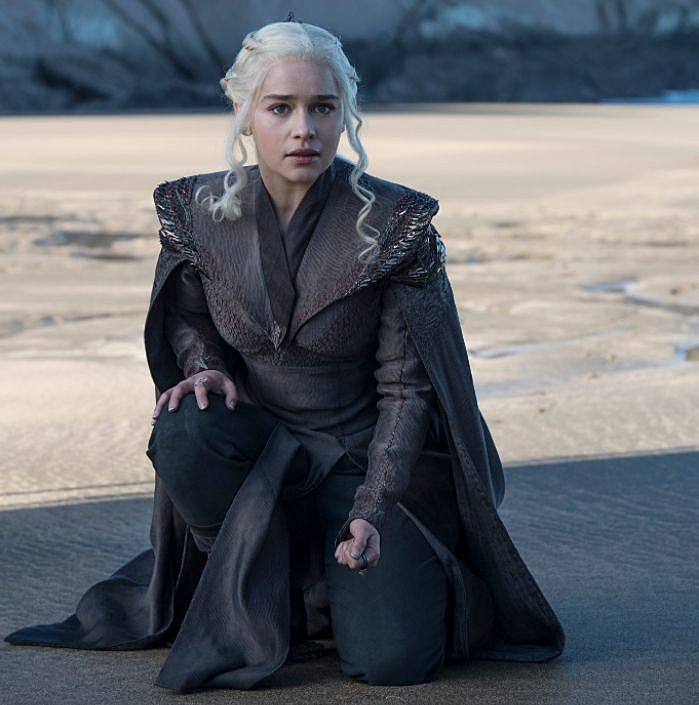 More talked about than seen this episode, Daenerys has gathered Tyrion Lannister, The Spider, and Theon and Yara Greyjoy to her side (as well as the Greyjoys’ best ships, apparently). She also slides into her ancestral family home at Dragonstone, a place where she was born but has no memory of. Before striding into the throne room, she puts her palm in the wet sand.

Poach your opponents’ best people, especially when they’re unappreciated; symbolism is important when you’re pumping up your team; consider the hidden resources your organisation may not be using to full effect (say, an underground mountain of ice-zombie-killing dragonstone… or dust-gathering conference rooms costing you rent). 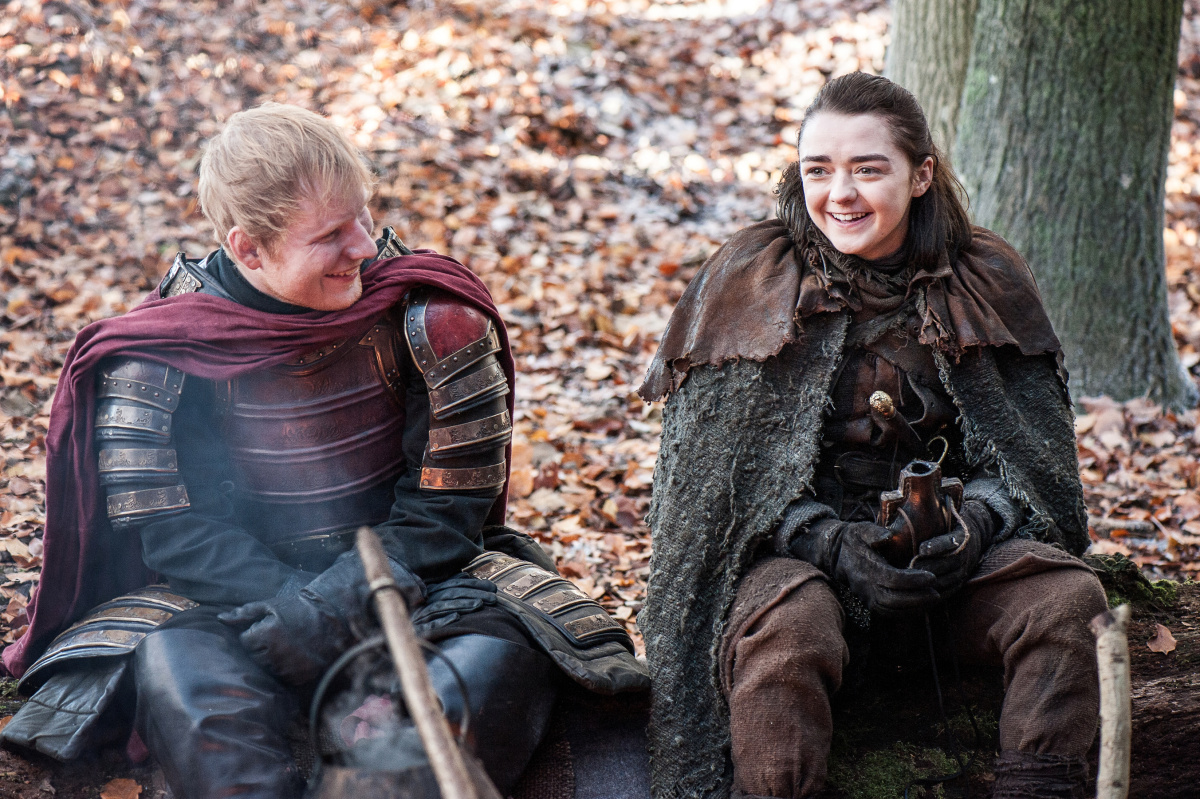 Cameoing as a soldier in a roving band out to settle down the lands around the dearly departed Freys’ realm, Ed belts out a tune that grabs the attention of Arya Stark.

A fancy singing voice brings in the ladyfolk. (This may or may not be directly applicable to your organisation.)