Get schooled by the bigger fish

If you get the chance, subject yourself to questioning by a friend, because no matter how high you climb, there’s always going to be someone thinking differently. 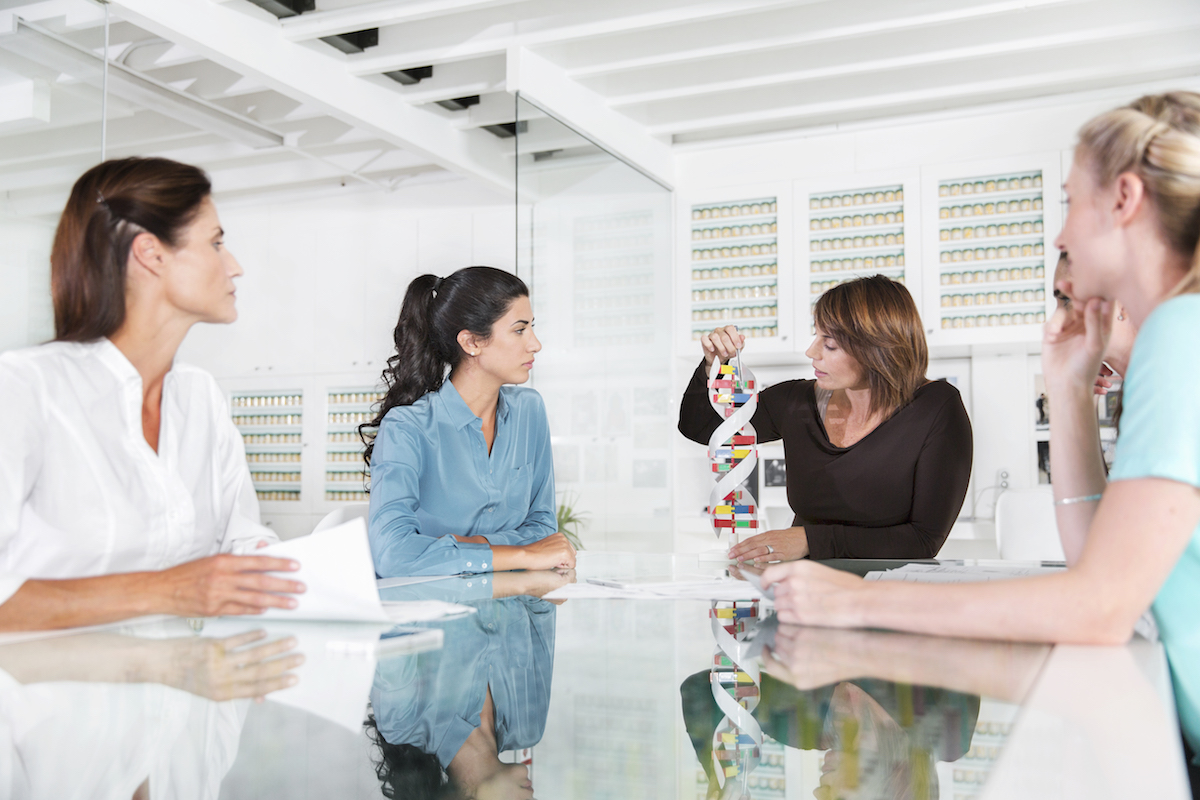 As you can probably guess from the fact that I write a weekly op-ed column and post constantly on social media, I enjoy dispensing soft-won wisdom to people from my lofty viewpoint as a self-made man who is answerable to no-one but his conscience and rests on these not-insignificant laurels scattered around me like throw cushions as I binge-watch Netflix instead of working through this to-do list – oh crap, my CEO column’s due today?!

My point is, I’m rarely short of ideas and always happy to share my unasked-for advice with people who I can only assume were in my position as an oracle (Delphic not Cassandra, natch).

And so it was with a great deal of squirming displeasure that I found myself on the receiving end of an afternoon that spilled into evening, a cascade of hours in which it turned out I was the one with no grand vision for the future. Suddenly my laurels were miniscule, my days wasted in manoeuvres of minimal consequence. And there I had been, thinking I was meeting a Facebook friend for a few cheeky ones at a local microbrewery.

It started with my usual practised shrug as we walked to our home for the afternoon, while I explained that because I work from home, my time is my own.

“Oh yeah? And what do you do with your time?”

Things went on from there, as the combination of working down the list of beers on a hipster blackboard and tough questioning disguised as friendly banter continued long into the evening (we adjourned to a second location for more beers as well as a tray of meats). The questions don’t seem that mind-blowing when written down here – “What’s your core business going to be in the future?”, “What do you want to be doing day to day?”, “Would you like to try the IPA?”, “How would you increase your income tenfold in the next 12 months if you had to?” – but the mere fact of being questioned in this way made me realise I haven’t been thinking about the next steps.

It’s very easy, once you’ve achieved a measure of success that you can fantasise about going back in time and aweing your younger self with, to get settled into a plateau. No matter how high you climb, though, there’s always going to be someone thinking differently. Not just bigger – although that’s certainly one eye-opener – but looking at the future from a position you hadn’t considered.

If you get the chance, subject yourself to some brutal questioning by a friend who assaults your blithe evasions like a terrier. Put your ego to one side and take it. And definitely try the IPA.