The handshake [not] heard around the world

Angela Merkel has become the poster child for every woman who has had to endure a male colleague who is inferior in almost every way, writes Jennifer Neal 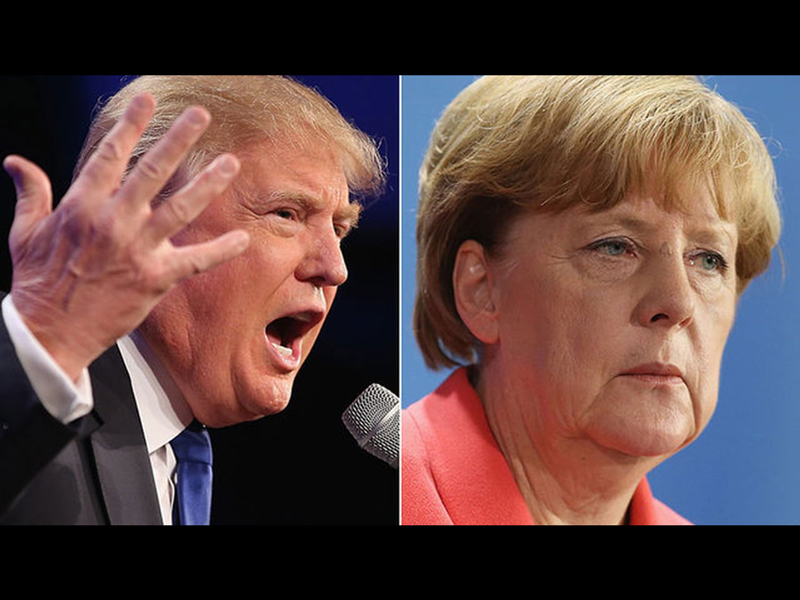 Every hard-working professional has experienced this moment at least once in his or her adult lives. You spend hours preparing an important presentation, doing research, compiling handouts, and sourcing compelling visual aids only to be undermined by the ineffectual unpreparedness of a colleague, who has basically gotten to where he or she is by repudiating the work of far better individuals. And then, not only does that colleague reap the benefits of your hard work, but they also have an uncanny ability to take credit for it entirely, a frustrating outcome that must almost always be respected because of dogmatic hierarchy.

It’s one of life’s most frustrating and important lessons – but it is a lesson nonetheless. And as one of the fundamental basics of politics, whether corporate or governmental, women in particular have become Jedi masters on the subject.

German Chancellor Angela Merkel just became the poster child for every woman who has ever had to endure the company of a male colleague whose experience, qualifications and mental acuity are far inferior to her own.

Last week, the German Chancellor had a cringeworthy moment with President Trump when, upon her visit to the White House, a photo opportunity arose to capture the two world leaders shaking hands. Upon repeated requests from reporters and Ms Merkel alike, President Trump sat there instead with his hands together, refusing to even acknowledge the entreat. 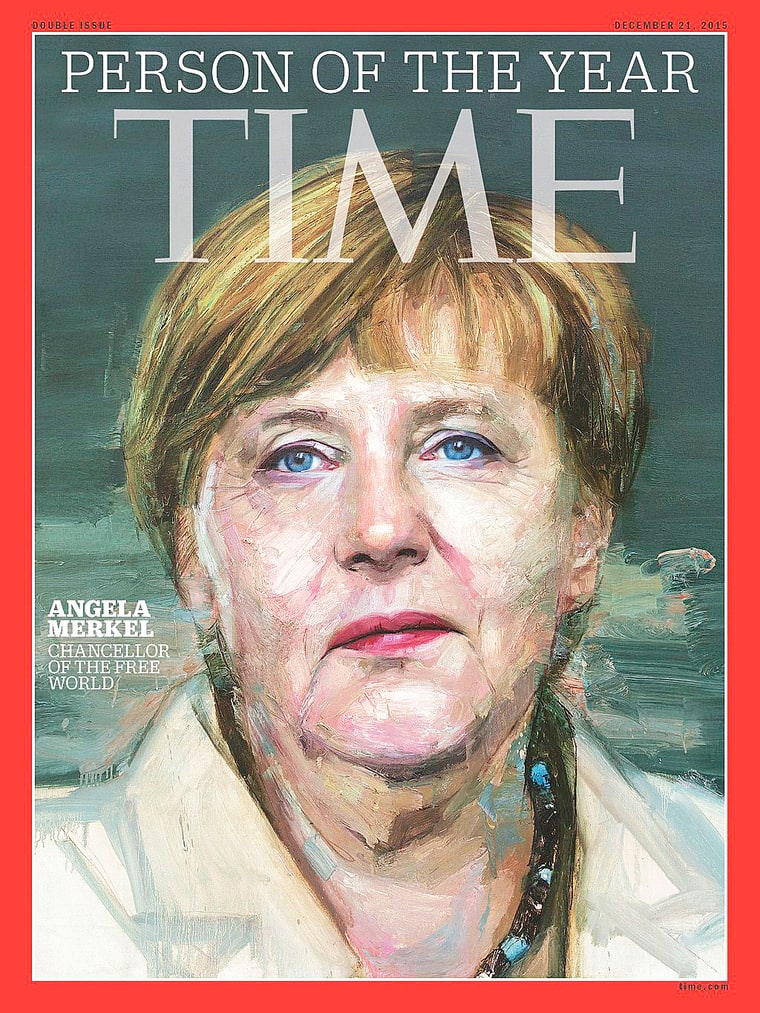 And why would he? It must be awkward to finally come face-to-face with the woman whose reputation and policies he’s been publicly panning for the past two years. In 2015, Donald Trump decried Time Magazine when they named her person of the year instead of him – publicly lamenting why on earth the honour would go to the person responsible for “ruining Germany.” In 2016, he dedicated a significant amount of his foreign policy to condemning her open-border policy with regards to refugees, calling it a “catastrophic mistake” that destabilised the country – incorrectly citing increased rates in crime that simply do not exist.

The question isn’t, why wouldn’t President Trump shake her hand? The question is, how on earth did Chancellor Merkel gather the stomach and attempt to shake his? Simple – because she’s an intelligent, experienced, calculating political mind who understands that politics means building bridges to people who seem determined to burn them down.

In other words, just an average day’s work for a lot of women across the world.

And even though Trump publicly praised the encounter with Chancellor Merkel, he wasted no time in claiming that Germany owes The United States and NATO money after the fact, a statement that is both factually incorrect and grammatically misleading. It’s a claim that is less representational of a friendly handshake, and more reminiscent of slamming a friend’s hand in a car door.

With the German elections taking place later this year, it will be interesting to see exactly how Merkel reciprocates, in order to distance herself from Trump’s fevered hyperbole while remaining diplomatic. But then again, it’s something women have been doing for ages – I’m sure the chancellor will work it out. And we can be sure to read all about Trump’s thoughts along the way – in 140 characters or less.