What happened to Milo can happen to you

No matter what industry you’re in, or what position you hold, a stray word deemed “offensive” by the Twitterverse could spell doom for your livelihood, writes Jack Marx. 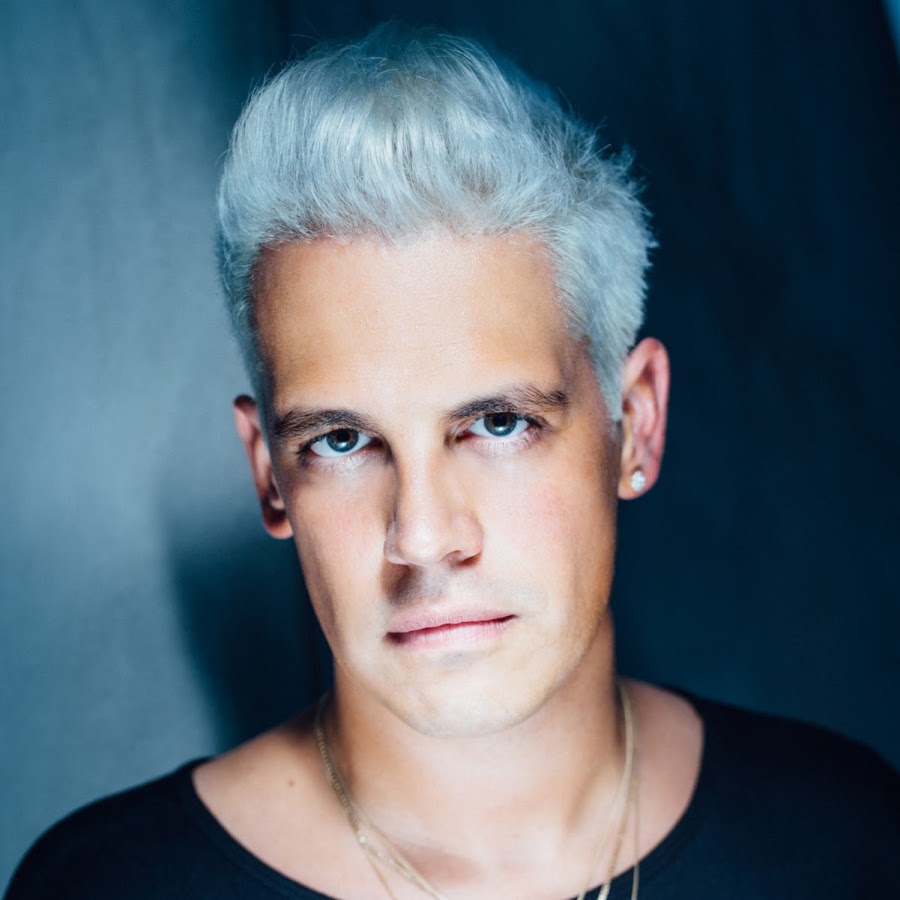 This week, rightwing commentator Milo Yiannopoulos lost his job as a senior editor at the popular conservative website, Breitbart News. The fact he resigned is neither here nor there — reports that employees had threatened to walk out of the company en masse unless he was fired make it pretty clear Milo’s hand was forced.

Not only did Yiannopoulos lose his job, but he also had his forthcoming book scrapped by publisher Simon & Schuster and his invitation to speak at the annual CPAC0 conference rescinded by the American Conservative Union.

I’m not even going to mention what it was, exactly, that brought this sudden hell upon Yiannopoulos, suffice to say it was not something he did, but something he said — an opinion he gave in an old interview, based upon personal experience but at odds with the laws and morality of our times. Someone with an axe to grind against Yiannopoulos bothered to dig it up and air it now, and the capricious tide of social media did the rest.

Never mind what you might think of Milo’s views, or even what you might think of the “offending” thing he said. What’s important is that a person in the private sector has had his career scuttled not because of something he has done, but because of something he has said — an opinion expressed, which is just one step beyond an opinion thought. What’s more, the judgement against Yiannopoulos came not from the law, or any organised collection of thinkers, but the mob, whose collective power threatened the wallets of Milo’s various employers.

It might seem a wonderful revolution to some that “the people” have wrested control from “the elites”, that a swarm of outrage has replaced the judiciary when it comes to the fate of individuals. It’s “people power” in the social media age. But technology doesn’t change the fact this is the same “people power” that supports a mandatory death penalty while still believing in heaven and hell, that trusts our lives are affected by the movements of celestial bodies, and that can’t get enough of reality TV. Ask yourself how you’d feel if your day in court — or that of your child — depended not on a magistrate or jury, beholden to the rule of law and precedent, but on the fickle clans of social media, conducted — as they doubtless would be — by all the jealous souls you’d annoyed along your way. It’s not a comfortable thought.

This type of moral unionism is becoming more popular and successful with each petition. In recent years, we’ve seen politicians bow to public outrage by denying visas on moral grounds, and businesses, spooked by campaigns launched by activists with personal agendas but presuming to speak for the people, withdrawing sponsorship from individuals or their employers. And it’s not all happening at the big end of town — in corporations and cafes, people are being fired for making jokes, their jobs terminated by gangs of frustrated school prefects who have no problem robbing strangers of their livelihoods but, of course, would never say anything offensive.

The demand for free speech is not just some lazy defence mounted by conspiracy theorists and the rude — it’s a basic human right, like the right to worship or love whom one wishes. Moreover, it’s essential for enlightenment. A significant percentage of 19th century Americans considered the notion of racial equality an outrage, believing that the African-American’s “subordination to the superior race” to be based upon a “great physical, philosophical, and moral truth.” Only the brave spoke against it. Had Twitter been there in 1845, Frederick Douglass would never have been published.

Milo Yiannopoulos is a provocateur. Speaking with the same temper as a feminist enraged by the patriarchy, his voice is uncompromising and hateful at times. But, as one of the more erudite rightwing orators, his words have a quality that can move one to rethink one’s position — even if just for a moment, so as to galvanise a long-held opinion against a new assault more elegantly delivered. Sometimes it’s ugly and uncomfortable. But in the search for enlightenment, that’s the deal.

Even more so than the election of Donald Trump, the suppression of Milo Yiannopoulos is a testament to the entrenched intolerance of our times.