How can we stop the hypocrites?

Is satire a good defence against hypocrisy, Shane Cubis asks. 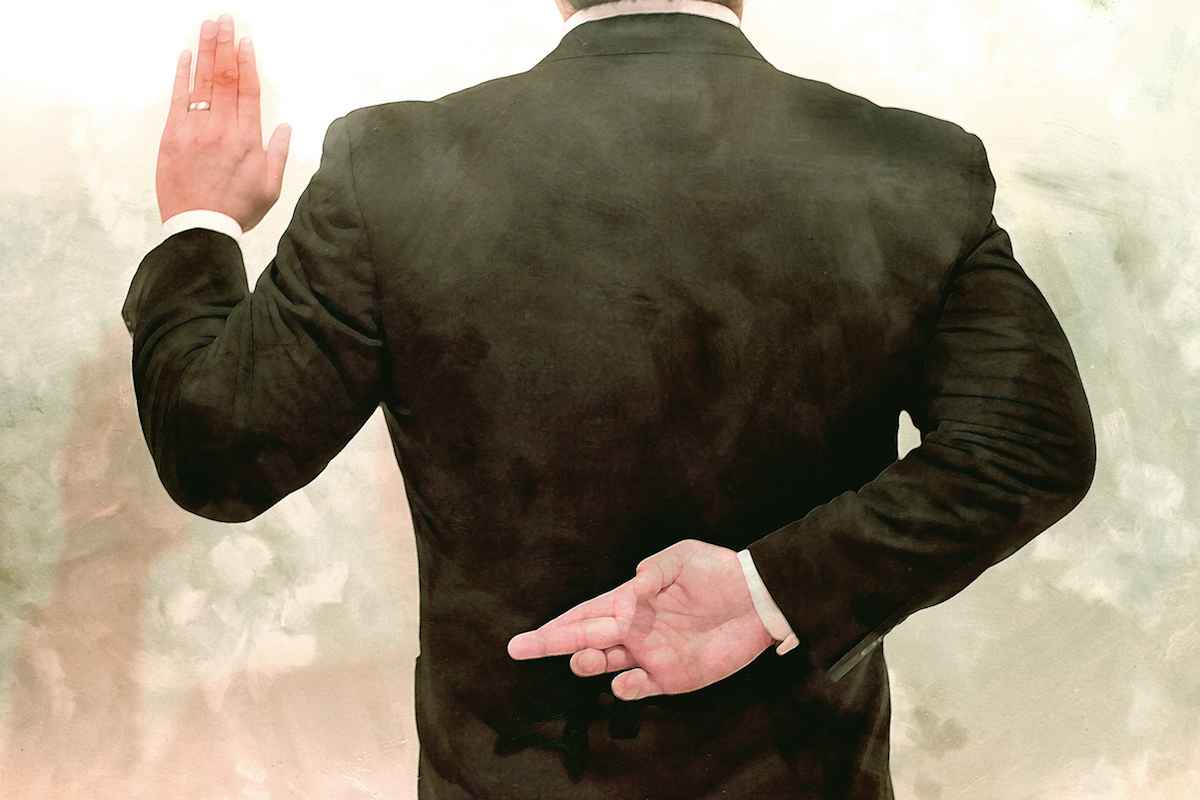 Once, former editor of The Onion and Daily Show producer Ben Karlin was asked what drove his best satirical work. He replied, “People who know better saying things that you know they don’t believe.”

It’s a simple line, but it sums up so much of what’s wrong with the way the world functions. Once you have the tiniest bit of awareness of power, you see this hypocrisy everywhere – the way our politicians respond with non-answers to legitimate questions, the faux outrage of Hollywood celebrities who apparently didn’t know powerful men preyed on ingenues, the omnipresent willingness to gleefully point out an opponent’s every error no matter how much this point-scoring devalues the discourse.

When was the last time you could take anything said in the House of Representatives as a heartfelt oration of unadulterated belief, unmarred by any thought of how it would affect the polls? How young would you have to be to find it shocking to learn our elected leaders aren’t well-meaning pure hearts striving for a utilitarian paradise?

How young would you have to be to find it shocking to learn our elected leaders aren’t well-meaning pure hearts striving for a utilitarian paradise?

The real key to Karlin’s quote is that it comes in two parts – this isn’t the misplaced passion of a true believer or an idiot dissembling for short-term gain. What drives the best satire, in Karlin’s correct opinion, is the endless stream of public figures who know better telling obvious lies in the hope of bettering their own position. Misrepresenting their beliefs for the optics.

The best and worst part is, it’s so easy to trace yet people still do it. I can credit that David Campbell had a change of heart when it came to the Melbourne Cup – lots of people have, in recent years – but I don’t blame racing enthusiasts for pointing out that he was happy to belt out the national anthem on the first Tuesday in November 2010.

Similarly, there’s a boundless joy in watching people find an old Donald Trump tweet that contradicts his current position on any given day and/or issue. Or watching Malcolm Turnbull claim he’s “never had so much fun in his life”, having clearly forgotten to tell his face.

The Chaser’s various TV shows specialised in pointing out the hypocrisy of our political leaders, whether that was through clever editing of their public statements or stunts like inviting them to “bash a refugee” with a foam baseball bat for extra votes.

That stunt was from 2001, a darker time when Mark Latham was considered electable and refugees were a hot-button issue that could be cynically exploited for … oh.

Yeah. It’s fairly depressing to realise that these are the people who still dominate the public sphere, no matter how much satire we throw at them. MAD Magazine has been a cultural fixture since the late 50s, but their skewering of Nixon throughout his presidential tenure didn’t lead to some golden age of openness in government.

Is it possible that we need some other way to combat hypocrisy besides ridicule?