I will never attend a job interview again

Progress has been made in all areas of business but why, oh why, are interviews still done the same way as always? 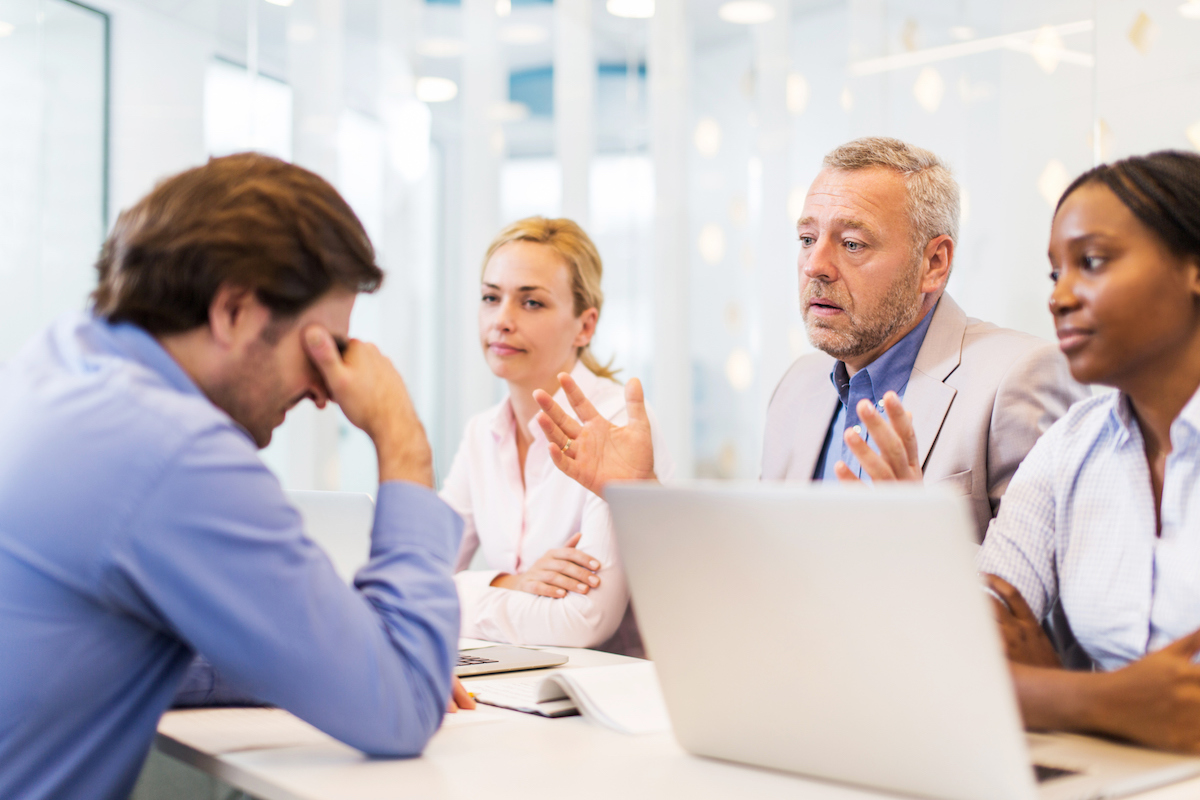 There’s a meme that does the rounds every so often where people are invited to #BadlyExplainYourJob. I’ve responded to it a few times when I’ve seen it pop up in different social media circles, but if you really want to see me do a terrible job of explaining the work I do, invite me to a job interview.

Honestly, there’s a reason I’ve vowed never to be on the applicant side of one of those things ever again. In most situations I’m capable of having a normal conversation with other human beings. But put me in a room across a desk from someone looking for the perfect person to fill their opening, and I turn into Spud from Trainspotting, with more hand-based wild gesticulation.

This past week, two very different friends of mine were preparing for two very different job interviews. One was going for the job he’d been doing for six months already, and so obviously was way more nervous about it than the guy who was onto his fourth consecutive interview for the same role, which would be his first full-time position ever.

(The first guy was reciting his interview answers on the toilet beforehand, and assured me, “I love talking about myself. One of my favourite things, but it means I’m great at talking myself up and down.”)

Collectively, these situations have made me wonder – not for the first time – why we even bother with job interviews. Here you have three different people:

Are we seriously saying there aren’t better ways, in each case, to select the correct candidate?

Semi-related to all this: last week, another mate of mine was lamenting his inability to find someone appropriate to cover his job through to October while he’s away. I gave him a name, hooked them up in a group Facebook chat and she’s got the job.

That’s how it should work. Me getting other people paid employment like some sort of puppetmaster slash fixer in return for their undying gratitude and the knowledge that some day I shall call upon them to slay a witch for me, because there’s a sweet product-testing gig going at my local pie factory and I really need to get these selection criteria in order.