In the Middle East, we enable the US’s messes

Australians kid themselves that good intentions in the Middle East are enough – and that we can just fall silent when things don’t work out the way we hope, writes David Walker. 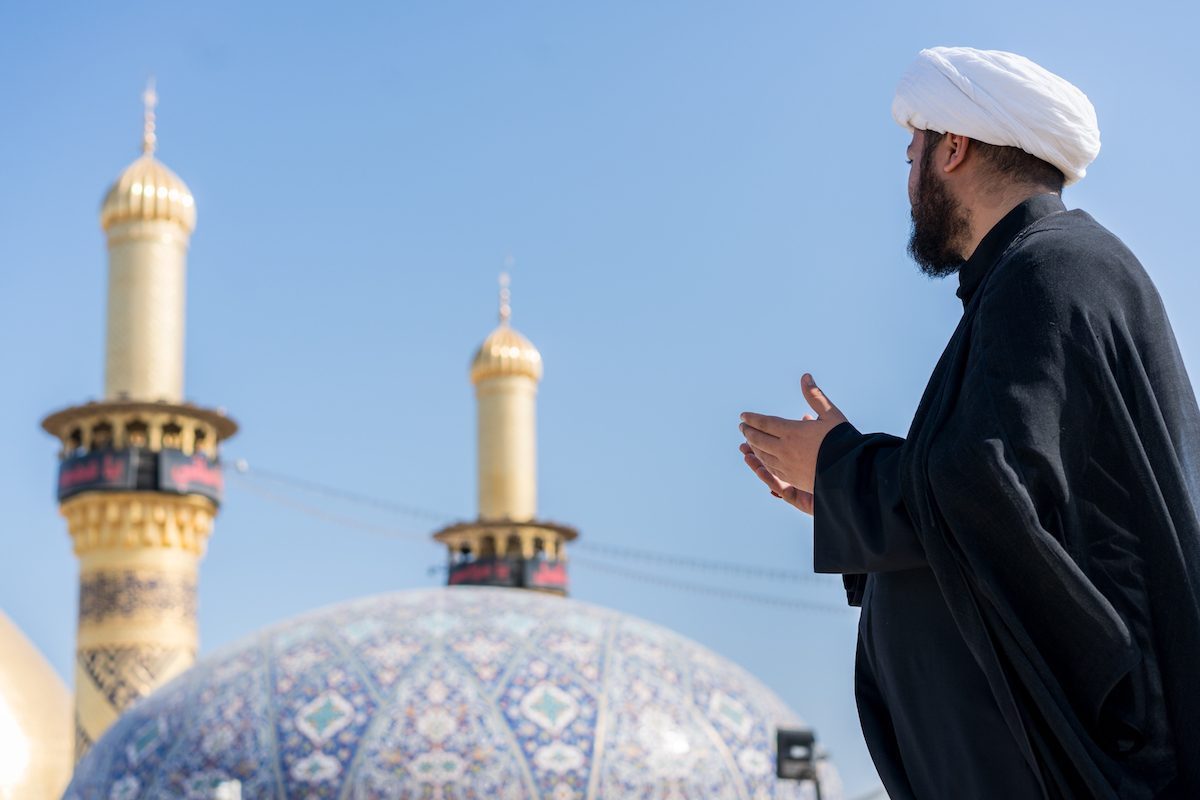 Over the weekend, US President Donald Trump loosed off his second volley of missiles at Syria, supposedly in response to Syria’s latest reported use of chemical weapons.

If the strikes achieve their stated aim, the Syrian government will back off and resume killing people with the more usual tools – bullets, bombs and missiles. There is no grand US plan here to end the Syrian conflict.

In Australia, Prime Minister Malcolm Turnbull, talking about trade at the weekend, boasted of Australia’s commitment to “a rules-based order in our region”. In the Middle East, though, we’re committed to letting the US write the rules it wants.

Minister Payne stopped short of saying the US strikes were allowed by international law, since that issue is pretty clouded. She also steered well clear of the perennial issue in US Middle East interventions and the problem which reportedly most concerned US Defence Secretary James Mattis: such attacks have unpredictable and usually unpleasant consequences.

This is a familiar pattern.

Every US president of this millennium has claimed he wanted to adopt a less interventionist stance on the Middle East.

Every one of them ended up making a new violent intervention in the region.

Every one of them has seen his interventions misfire – one of the more remarkable records of failure in the history of international relations.

Afterwards, instead of reassessing, every US administration has regretfully defended the purity of its motivations, somehow convinced it’s the thought that counts.

This was the pattern with George W Bush’s 2001 invasion of Afghanistan and 2003 invasion of Iraq; with Barack Obama’s 2011 intervention in Libya; and Donald Trump’s 2017 and 2018 missile strikes on Syria.

Not one of them has notably improved the state of the Middle East – for its residents, or anyone else.

And yet, on each occasion, Australia has backed the US’s rhetoric, supported its actions, quietly commiserated after the disaster, and then gone silent.

We keep encouraging this pattern of failure.

Iraq in 2003 was the worst of these messes. When George W Bush’s first Secretary of State Colin Powell warned him of the risks of invading Iraq, Powell cited the Pottery Barn rule, named after a chain of giftware stores that posted a sign: “You break it, you own it”. Bush did break it. And he got substantial help from Australia to do so.

Yet Australia has never taken real ownership of its actions in Iraq.

We seem remarkably unashamed about the damage we helped to wreak. I’m not sure at this point whether you could get even one in 10 Australians to say in a street poll that we bear any responsibility for Iraq’s current disastrous state.

We mostly know, somewhere inside, that we screwed up as a nation. None of us wants to talk about it.

And we keep making the same mistake, never publicly counselling US restraint. In her weekend statement, Minister Payne was as supportive as ever.

And if we were smart, we would stop enabling the United States’ seemingly endless desire for military interventions.