There’s only one way to deal with a former colleague gone rogue, writes Shane Cubis. 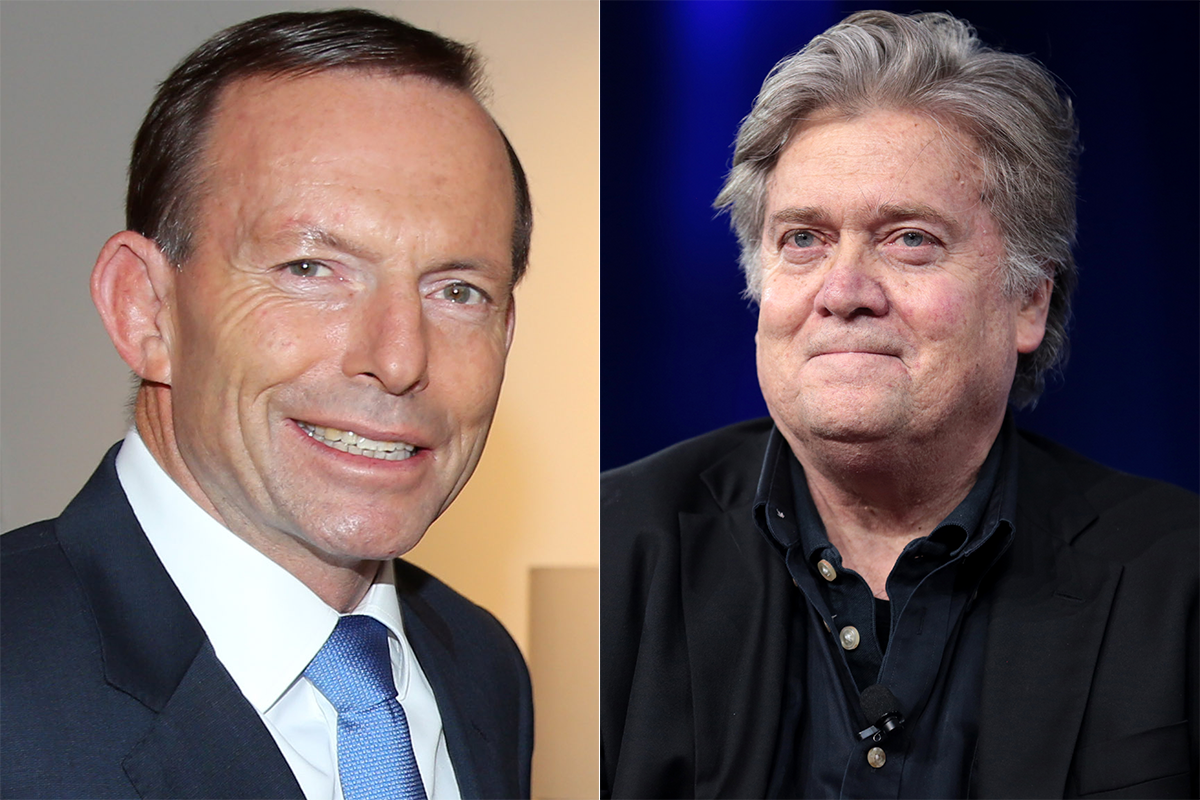 It doesn’t matter where you work – there’s always going to be someone who ruins it. They might be an actively sabotaging psychopath, a strangely inept yet teflon-coated bottleneck to productivity, an infuriatingly oblivious social disaster or even the sort of person who spends half their workday complaining about psychopaths, bottlenecks and social disasters, bringing the mood down for everyone else. When you’re a lowly co-worker, there’s not much you can actively do about these people. But when you’re a leader…

There’s a famous quote from Lyndon B Johnson about his tolerance of FBI director J Edgar Hoover. “Well, it’s probably better to have him inside the tent pissing out, than outside the tent pissing in,” he said, accurately summing up the situation for any leader faced with a potentially dangerous ostensible ally.

It’s a lesson that resonates in high-level politics today, even if it doesn’t always work out as well as could be hoped. In fact, it seems to result in everyone winding up ankle deep in the same puddle.

On the local scene we’re seeing Tony Abbott, still in the Liberal Party tent but seemingly un-housebroken, performing a retro rendition of (former) Minister for Foreign Affairs Kevin Rudd’s bladder-busters. And in the US, even though White House Chief Strategist Steve Bannon appears to be on the outs with his boss, pundits are predicting he won’t be completely removed from the tent lest he starts spraying yellow vengeance through Breitbart and any other public urinals at his disposal.

You can’t buy off a wrecker, especially one that has tasted the dizzying heights of power after clawing their way to the top with brutal efficiency, dispassionately dispatching rivals across decades of ascension. People who feel like they have been betrayed, backstabbed or scapegoated are never content with a consolation prize, no matter how shiny it is or what sort of travel expenses budget it comes with. They want to win – failing that, they want to make sure you lose. And unlike the glorious old days, you can’t behead them after seizing the crown and send their heirs off to convents and monasteries.

No, the only way to get rid of these guys is to catch them with their pants down, then make sure they’re incapable of causing any more water damage. And wouldn’t it be better if that happened while they were outside your tent?