In all these cases I heard a brief description of an internet-driven service and thought they’d work a certain way, only to find out that I had the wrong end of the stick. 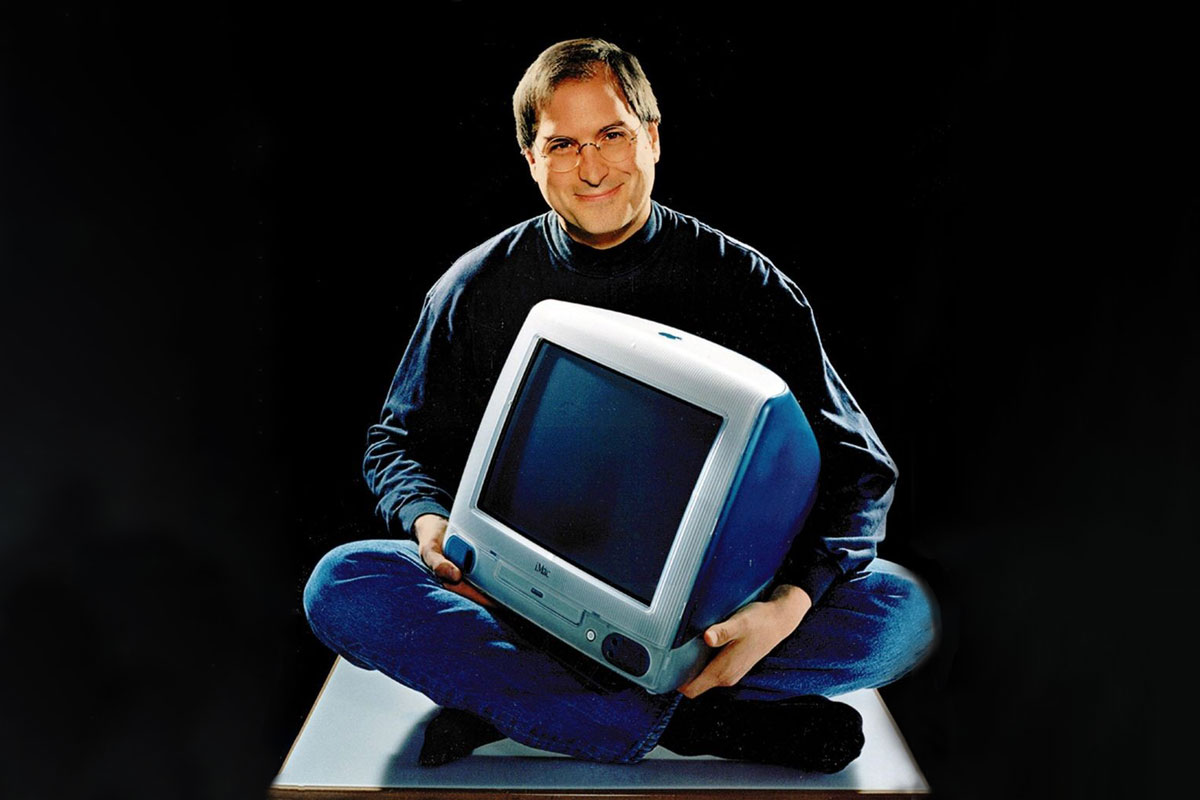 One out of three correct guesses ain’t bad, right?

In all these cases, and many more, I heard a brief description of an internet-driven service and thought they’d work a certain way, only to find out I had the wrong end of the stick. Part of that is my fault, for dreaming of a better world where we function as a community who help each other rather than turning sharing economies into gig economies. But part of the blame has to go to the communication skills of the companies.

Obviously Twitter, Uber and LinkedIn don’t need my help to maximise their market success (well, maybe Uber does – we’ll find out soon enough). But what about GoPro? Never mind the fact they launched a drone that would suddenly lose power and drop out of the sky mid-flight, threatening serious injuries – this is a company that once released a camera that had a single button and no screen. With hardly any instructions. And minimal marketing. At the same price as their fancier models because they thought it’d “go viral”.

GoPro went too big, too fast, over promised and under delivered. From their roots as cute surfies who wanted to film themselves in the ocean, they blew up to a cool global brand that thought it was a great idea to rush out countless products as soon as possible, create their own TV shows for a bespoke streaming service and assume their target market would just come along for the ride. Unfortunately for them, a lack of clarity in communication meant they threw away millions of dollars on non-core products, and caused long-term damage to their name by releasing drones with a fear of flying. In reality, their share price dropped from US$98 to US$8.

Pivoting to becoming a media brand rather than a company who makes hardy waterproof cameras is probably a fine strategy in some situations, in the same way that it might one day make sense for me to pivot from “armchair pundit” to “guy-who-designs-uniforms-for-fast-food-companies”. You never know, but it’s still insanely risky.

The GoPro story is one of a major success that went sour through some wrong decisions. But there are thousands and thousands of other business idea stories out there, of digital start-ups who missed their shot at the title because there were too many people like me out there who didn’t get what they were doing. Companies that got too flush with money and lost sight of their core message, or got swept up in media hype about what they were up to and forgot to let the rest of us know after their photo shoot.

So if you’re sitting in a brightly coloured office, scanning your whiteboards and kanbans for what’s next, consider printing out a photo of me and sticking it on the wall as a reminder that no matter how simple or high-concept your company’s business idea might be, there’s someone out there who thought Airbnb would be a place where people stayed in other people’s spare rooms when they travelled overseas, rather than an impersonal service where you collect a key from a tiny padlocked safe and spend the night in a low-rent show home that doesn’t have a bottle opener.

Thankfully I had my grounded $600 GoPro bottle opener with me.