Not all education makes you a better person: the bizarre lessons some people are taking away from pop culture. 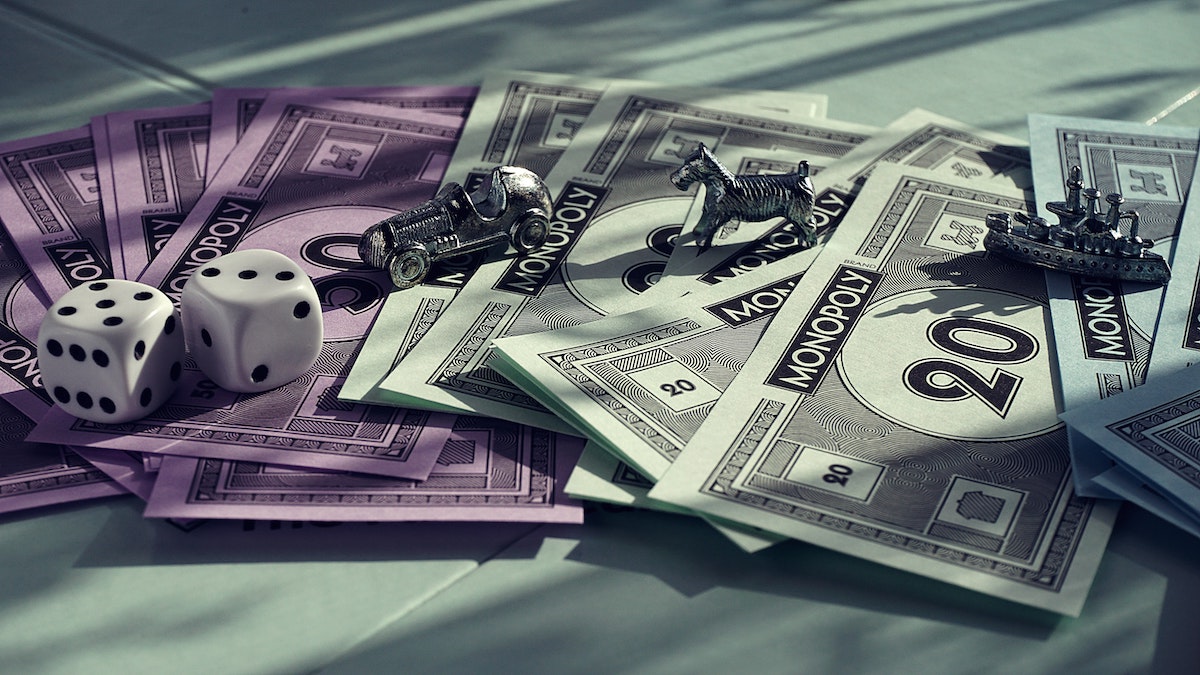 The other night I had a conversation with a stranger. He approached me out of the blue and, once I realised he wasn’t selling anything or trying to convert me to a new way of life, we had a fairly interesting chat. He learned a lot about being the kind of freelance writer who comes into the city for $10 Campari Spritz happy hours and I learned about the administration of employee share schemes at major corporations.

But the thing that stuck with me was his takeaway from Monopoly. “I like the lesson it teaches,” he said. “Invest early.”

This is certainly not the lesson I take from Monopoly, which was famously designed to illustrate the evils of capitalism and either ends in the board being flipped or one player dominating all their friends and family members into bankruptcy over the course of way too many hours.

While this is a pretty funny and harmless example, it’s often scary to hear what other people have learned from something that seemed otherwise straightforward.

Recently, I heard of an organisation that conducted a company-wide culture check. The feedback was damning, with broad-ranging criticism of management, palpable evidence that the place runs on fear and a near-universal perception of rife cronyism. Basically, the kind of result that makes you wonder if that deal you made with Satan was really worth it.

In response, the higher-ups sacked a third of the staff and declared there were to be more mandatory company bonding sessions, which is the responsiveness-to-legitimate-concerns equivalent of offering someone Old Kent Road in exchange for their set of yellow properties.

It can be frightening to hear the lessons people you otherwise respect have taken from pop culture, shared seminars or even a conversation with a mutual colleague. It’s been 20 years since both Fight Club and The Matrix were in cinemas, and their bizarre influence hangs heavy over certain sectors. Just look up “red pilling” if you don’t believe me.

Now, who wants to play a nice game of Monopoly? It’s the perfect team-bonding session.