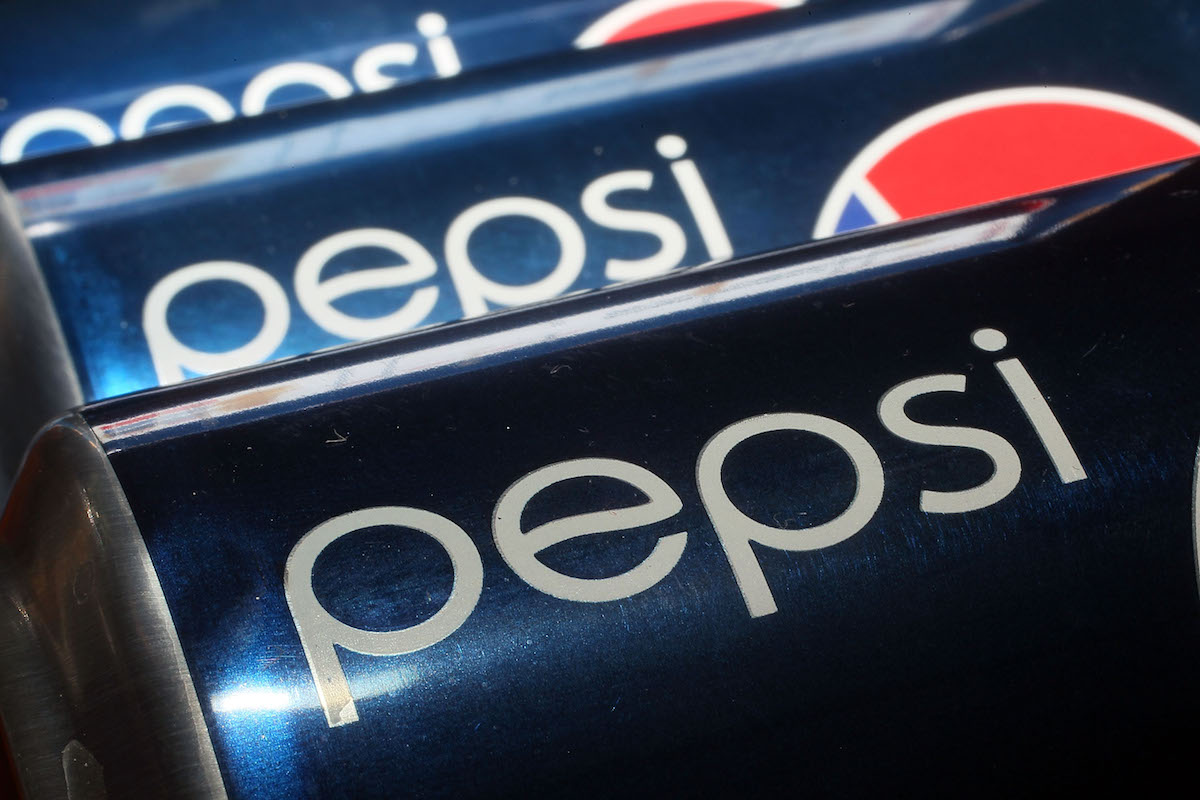 Six months ago, I didn’t really drink soft drinks. Three months ago, my wife was a diehard Diet Coke fan. Nothing else would do, a tradition dating back to her teenage years. Not RC. Not Jolt. Not even that organic stuff they sell at the vego falafel hut around the corner. Nope, it had to be DC.

But now – now! – we both drink Pepsi Max on a regular basis. How did this happen? Lemme tell ya.

It all started when I fell in with a new group of friends down here in Melbourne – a group who aren’t big drinkers of beer, and keep their fridges stocked with whatever’s cheapest at the supermarket. Which, it turns out, tends to be those huge boxes of Pepsi Max cans.

Before this starts to sound too much like an ad sponsored by Maximilian Pepsi, playboy heir to the Pepsico Fortune, I’m not here to tell you that it’s more delicious than its beribboned rival, or that I was won over by the ever-changing logo or that I’ve become addicted to the caffeine. I bought a box of the stuff on spec after having it at my aforementioned mates’ place, and when it was the only sugar-free cola available in the fridge on a scorchingly hot summer’s day, my wife reluctantly cracked a can.

But that would’ve been the end of it, I reckon, if it hadn’t been for the song. Because, in a move that no high-flying, modern-day Don Draper could’ve anticipated, the next time we were at Coles and I grabbed a 10-can pack of P-Max, I made her carry it. Cradle it, really, because the cardboard handles on those things are rubbish.

And, to really rub in what a hilarious jerk of troll I was being, after we paid I walked behind her singing, “She wants Maximuuuuuuum Pep-siiiiiiiiiii…” in a loud voice. Which she bloody hated, not least because I carry a tune even more poorly than I carry 10-can packs of P-Max. Seriously, I really put some mustard on that line. Some real stank.

Anyway, my atonal warble turned out to be a bit of an earworm. Every time my wife opened the fridge, she’d see the box and hear it in her head: “Maximuuuuuuum Pep-siiiiiiiiiii…” From then on, she was powerless to resist. I was out for the day and she sent me a Snapchat of her holding a can, captioned with those timeless lyrics. I went away for the weekend and came home to see she’d not only replaced the box with another one, but she’d bought herself a backup 600mL Pepsi Max.

She doesn’t even prefer the flavour that much more. It’s pure grassroots marketing spin, created on the spot by me, out of a perverse desire to make her blush in the self-checkout area of Coles. Unfortunately for anyone wanting to extend it into a full-blown song, the only words that rhyme with “Pepsi” tend to be negative – and there hasn’t been a lot of love for “She wants Minimuuuuuuuuuum Hep C…”