Moving at the speed of meme

When it comes to opinions, it’s nigh on impossible to be the first to cast one, these days, writes Shane Cubis. 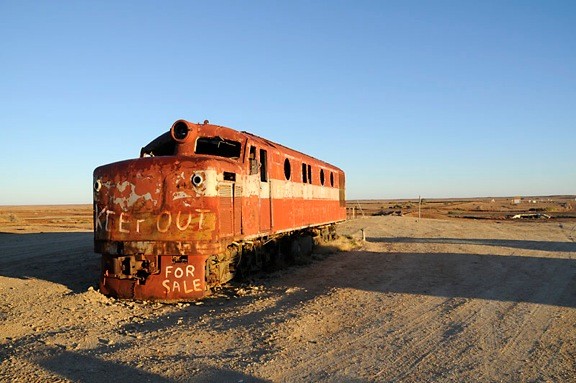 It’s tough being a humorist these days, or even just someone hoping to specialise in hot takes on current events for long enough to be given a daily column, radio spots, and maybe even appear in one of those three-way split-screen opinion segments on morning TV.

Even if you’re writing for an online audience, there’s a gap between your work being written and it being uploaded to the CMS that means you’re probably already behind the times.

Take, for example, the current moment’s explosive new thing: a short story in The New Yorker called ‘Cat Person’. Not only has it been blown up, dissected, overly identified with, crowned the most ‘of the moment’ fiction, derided as not very good, dismissed and gone meta… if you’re a professional opinion-giver, you can’t even have the honour of being the first to comment on the commentary.

Seriously, there’s already a bespoke Twitter account dedicated to collating the reactions of men to this tale of misbegotten romance. Spoilers, obviously.

Where does that leave us? In the strong yet unethical position of stealing the best material from social media and presenting it as if it was our own to people who don’t spend their entire workday refreshing Twitter? Talking about issues that don’t rely on the audience having done the same in-depth research into ephemeral nonsense as we have? Actually taking the time to process what we’ve seen before commenting?

None of that sounds very appealing. As if I’m going to print out a few copies of ‘Cat Person’, wait for the blokes at the pub to read it, then offer a few pre-prepared bon mots on the fraught nature of love in the modern age. Maybe yell “She should have SWIPED LEFT!” too loud, to blank looks, before they shrug and say it’s my round.

Instead, I’m taking a retro tack from now on. Classic Countdown has been the best way to spend a weekend in recent times, and I think that aesthetic can be applied to light-hearted opinion columns.

Imagine the material you could generate from the Ghan’s constant delays in the late 1800s due to flooding and sand drift, the scandalous nature of Billy Snedden’s departure from this vale of tears or that time Mike Willesee was drunk on air.

Yep, I’m done competing to be the first, best thinkpiecer when something happens to the world. Tune in next week, when I’ll have some extremely funny jokes about The Man From Ironbark. I might even make a Twitter account that tweets nothing but “Murder, bloody murder” over and over again. People seem to like that kinda stuff.