Streaming has ended the recorded music industry’s collapse. Now it just has to find more paying customers – and figure out how to make a profit, writes David Walker. 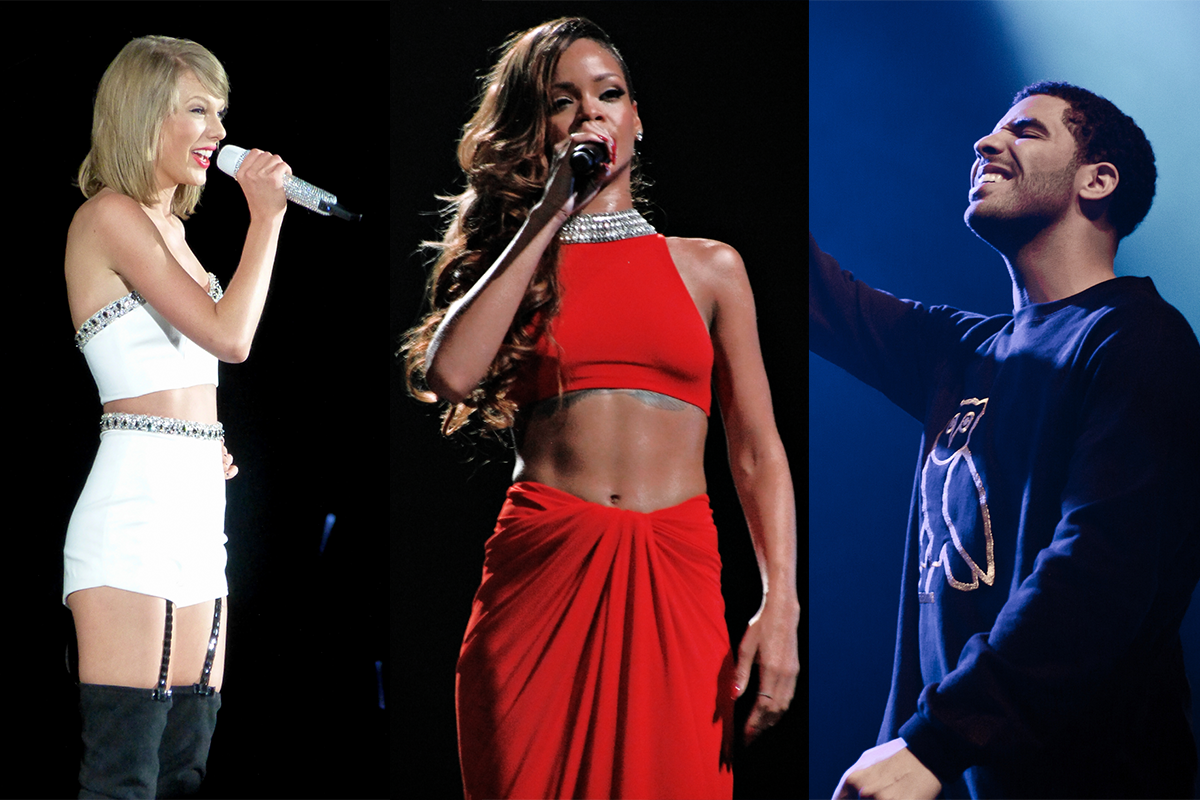 In 2016, for the first time this century, global recorded music revenue increased.

That’s right: until 2016, the industry’s revenues had been sliding every single year since 1999. Over 15 years, revenue more than halved, to under US$15 billion. Try finding another industry where that has happened.

You know a little of how this happened; you may well have helped cause it. Digital piracy sparked music’s revenue collapse, slashing CD sales from the early 2000s. Digital downloads never earned anywhere near enough to offset CDs’ problems, and for several years now, download revenues have been on the slide too.

Then streaming services came to the rescue. The latest estimates from digital music research group MIDiA are that revenues from streaming services rose from US$3.4 billion to US$5.4 billion in 2016. That’s how those overall recorded music revenues finally rose – by US$1.1 billion, to US$16.1 billion. Drake and Rihanna helped, but most of it was a bunch of listeners deciding paid music subscriptions weren’t so dumb after all. 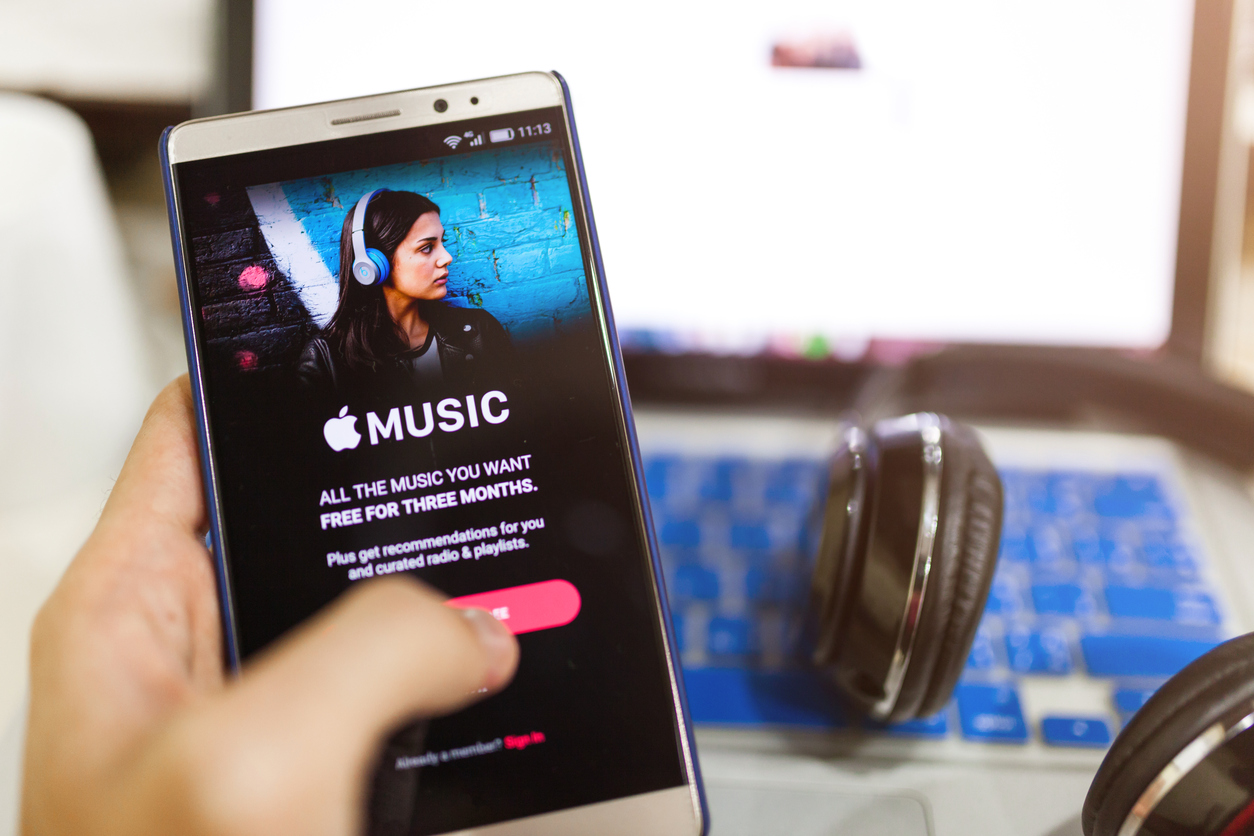 At the end of 2016, according to MIDiA, subscriptions passed 100 million worldwide, up from 67.5 million a year earlier. In the US market, streaming now generates more than half of all revenues; worldwide, it’s above one-third. Lots of firms are fighting for market share, including Google, Amazon, Paris-based Deezer, Jay-Z’s Tidal, Pandora and Microsoft. But the two streaming leaders are growing fastest: Spotify reached 43 million in December, and Apple was approaching 21 million.

In the face of such results, the music industry is shedding its previous deep suspicions about streaming.

Two big questions remain. The first is whether subscriptions numbers can keep rising at their recent pace. A little more than 100 million people on the planet currently pay for subscriptions to the streaming companies’ music libraries, many of them at around US$10 a month. When you think about it, this is still a small number of people. Music-lovers will need to be gradually lured from the much more popular free ad-supported streaming offerings from Spotify, Google, YouTube and others. This free tier earns far less for the industry than streaming, and falling advertising rates suggest that may continue.

The second big question is whether the streaming services can stop losing money. Unlike many digital businesses, the streaming services cannot painlessly grow their way to profitability: their biggest cost, royalties to record labels, expands as their business grows. Spotify, the global leader, lost US$196 million in 2016. Deezer is losing so much money that it had to cancel its 2015 IPO. Signs are that every other player is losing money too. It may be saving recorded music, but streaming is belting up its shareholders. 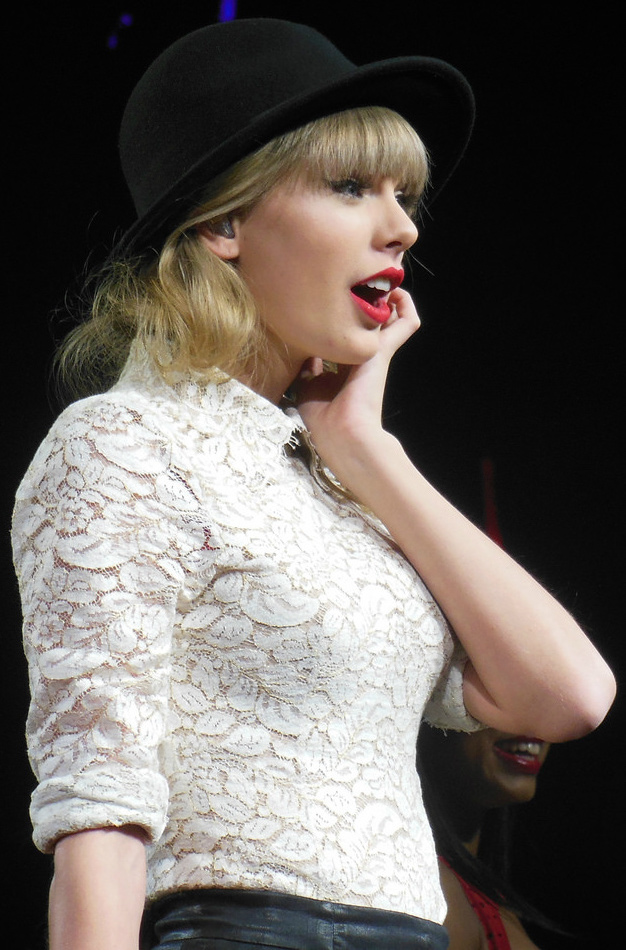 Losses and all, Spotify wants to do an IPO this year, so it needs to cut its per-stream royalty payment fast. And it needs to do it without sparking the sort of artists’ revolt that saw Taylor Swift pull her music off Spotify in 2014.

Last week, Spotify cut what could be a canny new deal with the world’s biggest recording company, Universal. The new contract will reportedly let artists keep music off Spotify’s free tier for two weeks, while cutting the royalties Spotify pays if the streaming company can meet subscriber targets (this might even win Taylor back).

The optimistic look beyond the losses to the vast pool of potential new subscribers not just in North America, Europe Japan and Australasia, but also in mainland Asia and Africa, where not much money is yet spent on music. A report last year from investment bank CS First Boston suggested streaming revenues could reach US$12.7 billion by 2020. Music distribution firm ONErpm’s Co-Founder, Emmanuel Zunz, predicted more aggressively that streaming could soar to 500 million subscribers by 2020. Goldman Sachs has taken it even further and speculated that recorded music industry revenues could top US$100 billion by 2030.

Fulfilling any of these predictions would represent an astonishing digital recovery, for one of digital technology’s most notable early victims.