Naff off! Mentor me instead

As the dust begins to settle after the worldwide furore generated by sexually harassed women, it’s time to examine the fallout, says Wendy Kay. 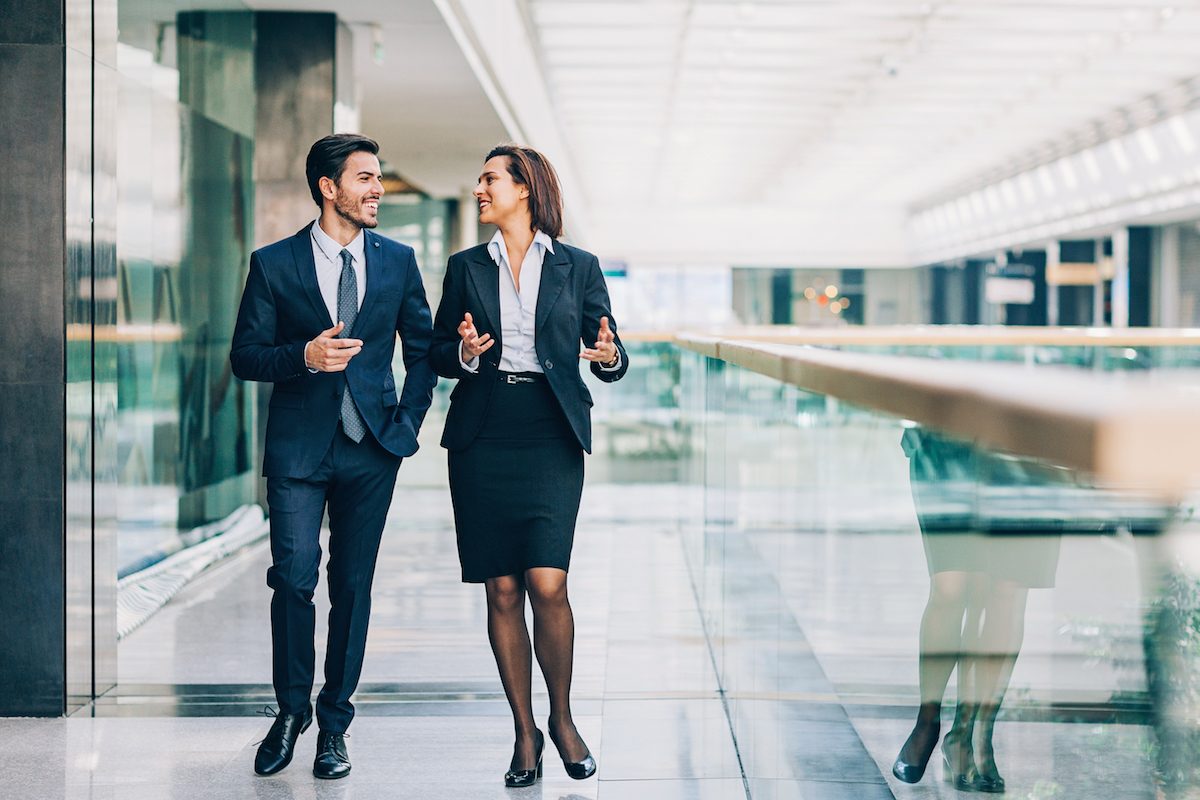 The good news is that numerous grubs in various industries have been called out. Their careers and reputations are in tatters, leaving plenty of time for them to contemplate their navels, rather than what lies below. A great result.

The bad news is that in this brave new dawn, men in leadership roles are now understandably reluctant to mentor junior women. They don’t want to run the risk of being alone with them. They’re frightened of being singled out for a casual touch on the shoulder, or a clumsy compliment. As they tentatively raise their heads above the parapet, they’re wary of a misguided arrow being slung at them from any direction, at any time and for any reason.

There’s no doubt the #MeToo chaos exploded into mass hysteria as women were encouraged to delve into their past and publicly relive every inappropriate comment, sideways glance or drunken grope they’d ever experienced. It was guilty until proven innocent as hundreds of men were hung out to dry while women catcalled from the sidelines. Around 100 of the accused lost their jobs, most probably deservedly.

Meanwhile, younger generations of men and women are left with no clue about how to interact safely with the opposite sex, while older men in senior positions are terrified of accidentally sexually harassing a young woman armed with attitude and the HR handbook.

Sheryl Sandberg, COO of Facebook and founder of the women’s empowerment platform Leanin.org, has described the price women will have to pay as a consequence of the #MeToo movement as a huge setback. 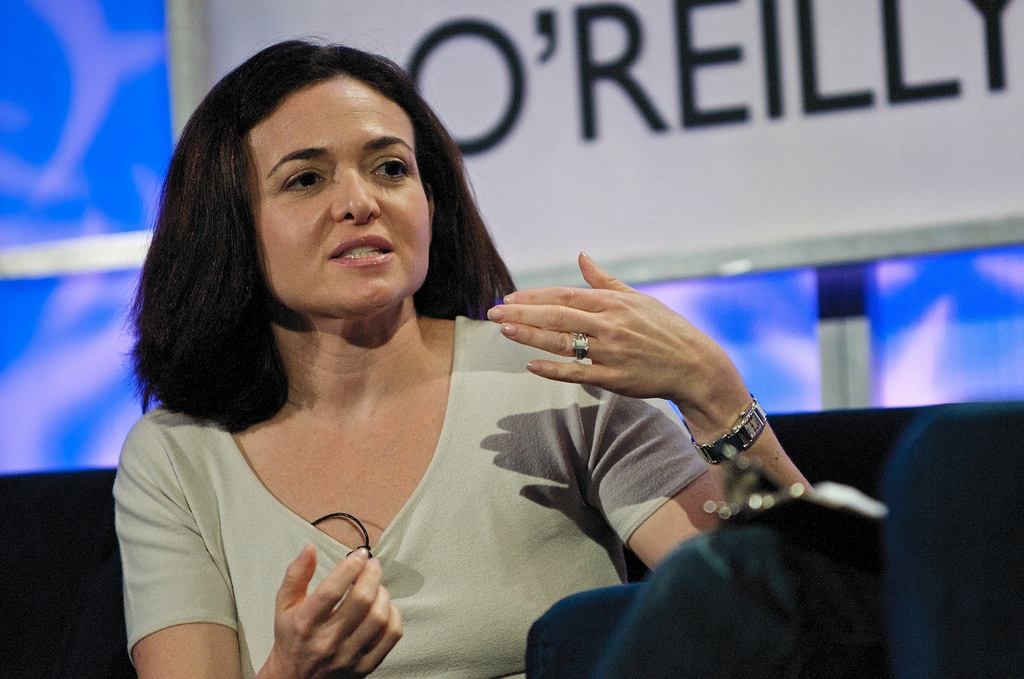 Sheryl Sandberg, COO of Facebook and Founder of the women’s empowerment platform

LeanIn.org along with Survey Monkey surveyed 2,950 employed adults to reveal what both men and women were feeling in the wake of the #MeToo movement.

And it ain’t good news.

Almost half of male managers are uncomfortable participating in a common work activity with a woman, including mentoring, working alone or socialising, and senior men were 3.5 times more likely to hesitate to have dinner alone with a junior female colleague than a junior male colleague, and five more times more likely to hesitate to travel for work alone with a woman.

Women and men feel similarly about the media reports of sexual harassment, with nearly half not surprised and a quarter believing it to be the tip of the iceberg.

This is no victory. Men still vastly outnumber women as managers and senior leaders, particularly in male-dominated industries, where women are yet to make their mark, and men are relied upon to mentor them. Now, with more men moving to protect themselves from slander and lawsuits by excluding or avoiding women, opportunities for women to advance their careers will decrease.

In response, Sandberg has launched the #MentorHer campaign.

Acknowledging that mentorship is critical to the success of women, Sandberg points out that the power imbalance that enables sexual harassment won’t change if fewer women achieve positions of leadership and power.

Sexual harassment is vile; it’s obstructive and destructive. But it’s time for women to take a breath and put things into perspective.

We worked long and hard to get out of the typing pool and among the boys. It’s what we fought for. Don’t let’s lose it because some of us are behaving like girls.

We need men in the workforce as much as they need us. Like it or not, they are still the predominant powerbrokers and we need them to mentor us and to balance our thinking. But more importantly, don’t we also need them for a bit of fun in the office?

Learn to navigate an inappropriate interaction by first understanding what it is. Don’t confuse flirtation with sexual harassment, or a clumsy comment with an obscenity. Understand that sometimes the unattractive office buffoon will say something stoopid, and I mean stoopid, or the drunk at a party will pinch your bum and the suave sales guy who thinks he’s in with a chance will make a pass.

The best way to deal with this is to deal with it. Put your big girls’ undies on and tell them to naff off. Usually they will. If they don’t, get support. Trust me, you’ll have a whole army behind you.

And forget about what may, or may not, have happened 20 years ago. That was then. This is now. #MentorMe is a much healthier way to move forward, but men can’t do it on their own.

As usual, they need a good woman to get the job done.