We need to talk about The Oscars™ 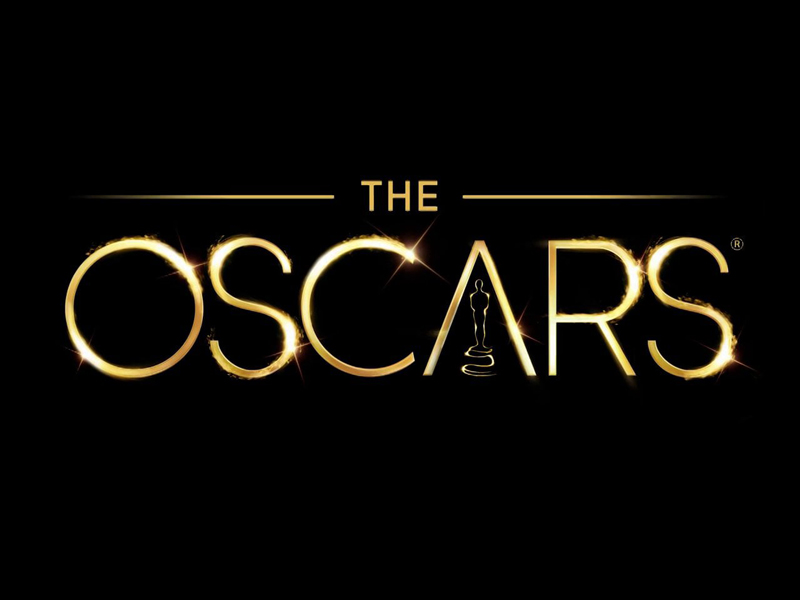 We need to talk about The Oscars. Not the fashion couture, or Jimmy Kimmel’s questionable comedic hosting skills [well, maybe we’ll discuss that a little] and not even the mail misdelivery heard around the world, now trending on Twitter as #Envelopegate. We’ll leave that to this Saturday’s episode of SNL.

We need to talk about the relevance of The Oscars itself — namely, why do they still exist?

The biggest night in Hollywood cinema, which ran up a bill this year of around US$44 million, has now also become the most irrelevant, and often contentious platform for acknowledging genuine artistry.  Mired in controversy year after year for its red carpet gaffs, live-on-air blunders and unabashed embrace of ethnic homogeneity, it’s no secret that the actual celebration of art has become lost in the process. Playing favorites to films that exercise a certain formula in cinematic creation, The Oscars has become a lumbered reinforcement of the status quo rather than a proud platform for creative innovation.

But to leave it at that would be to somehow insinuate that this is news. The Academy of Motion Picture Arts and Sciences has always played favorites when it comes to who receives the coveted golden trophies. Favoring formulaic feel-good entertainment over avant-garde artistic virtuosity, this is the same institution that awarded hip-hop artists Three 6 Mafia an Oscar before Martin Scorsese, and took more than 50 years to award a black woman (Whoopi Goldberg) for a role that wasn’t a mammie.

There is a reason why the creative contributions of Quentin Tarantino, the man who created the film that defined a generation and influenced several more to come, lost his first best picture nomination to Robert Zemeckis, when we have yet to hear about the scores of film students whose lives were changed by Forrest Gump.

While the world is drastically changing, The Academy appears to be an institution sitting comfortably on the laurels of antiquity. And with the lowest reported ratings in nearly a decade, it would seem like the public agrees.

And while Moonlight refreshingly took home this year’s best picture award, an acknowledgement that was earned, deserved and long overdue in the institution’s extensive history, it is a moment that will unfortunately be remembered more for PwC’s feckless accounting blunder than the extraordinary moment it actually was, breaking through a soundproof barrier that has muted stories by, about and for LGBT people of colour for far too long.

And yet, the truth remains: one award night does not a glass-ceiling break.

Maybe then it’s time for the creative industry to consider a new platform for celebrating creativity, one that recognises artistry over convention, innovation over manufacturing and yes, diversity over uniformity… and until the industry’s leaders demand it, we’ll be stuck with Jimmy Kimmel and his bad jokes forever. Until then, The Oscars isn’t the awards show we need, but it appears to be the one we deserve.