Nothing beats the excitement of working with a talented team

Much like George Lucas and Steven Spielberg, I relish working with a bunch of big-brained people to create a (mini) masterpiece. 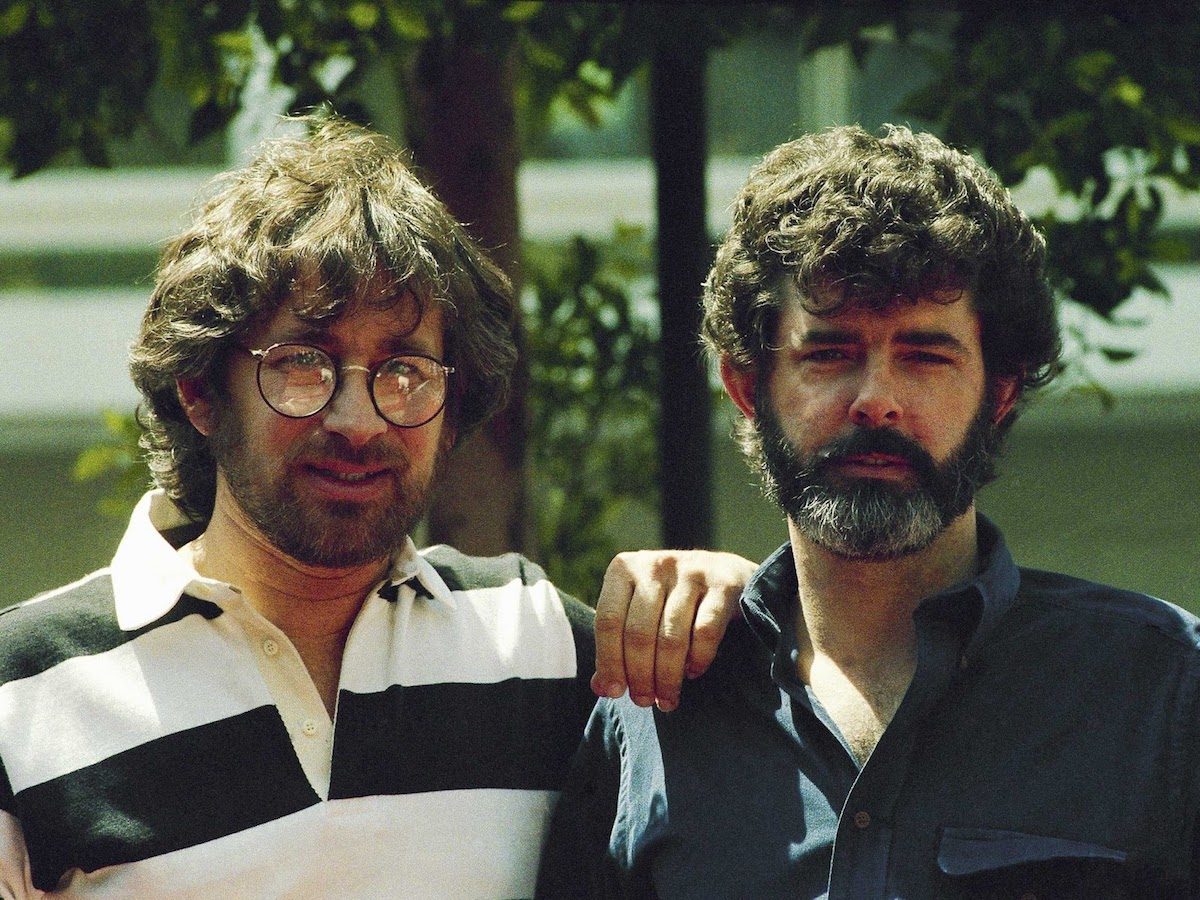 If you have any interest in the creative process behind film or other collaborative forms of narrative, it’s always worth looking at the behind-the-scenes material that shows all the evolution, missteps and arguments that eventually led to what appears in the final product.

Star Wars has been picked over for decades in this way, but it’s still cool to see how much ‘Lucas Starkiller’ looked like George Lucas before he was split into two different characters, or know that the prototypical Chewbacca from that painting was reimagined as Zeb in Star Wars: Rebels.

In the same way, there’s nothing better – workwise – than having a committed team of creative people all piling in their skills, ideas, innovations and passionate opinions in service of a project. Throwing in your two cents and having them come back as a shiny dollar coin.

On the other hand, there’s nothing more dispiriting than being part of a team where nobody really cares about the material they’re working on. So how can you foster the former environment rather than the latter? What can you do, as a leader, to ensure your team is building A New Hope and not a Phantom Menace? (Look, I’m sure everyone was pulling together and passionate on both films, but what sci-fi geek can resist getting that kick in?)

In a lot of situations, you want to spend your time getting out of people’s way. Be there if they need you for something, but otherwise let them solve the problems you’ve set before them. This means two things: you trust your people, and you’ve set them problems appropriate to their skill set. You’re not there to micromanage or monitor output – you’re there to supply resources and support as needed.

That might be emotional support… or might take the form of running interference against clueless higher-ups who want to annihilate the joy in a project. Remember the bloke who preferred the name Space Man from Pluto instead of Back to the Future? In this situation, you’re the Steven Spielberg, so show some backbone.

Right now, I’m working on some animations to help teenagers with their study skills. The artist is in California, the editor is in Amsterdam, the voiceover guy is in Berlin, I’m in Melbourne and the client is in Sydney. Even with this planetary sprawl, there’s a genuine sense of excitement as the scripts are trimmed and tamed, the character designs are honed and each milestone is reached.

Similarly, I can flick back through old issues of magazines or books I contributed to, and feel the thrum of a team working with shared purpose. Which explains why I haven’t kept any copies of NW for my archives.