Party tricks are not for the boss

Is your work Christmas party really for everyone? Even the CEO? Asks Wendy Kay. 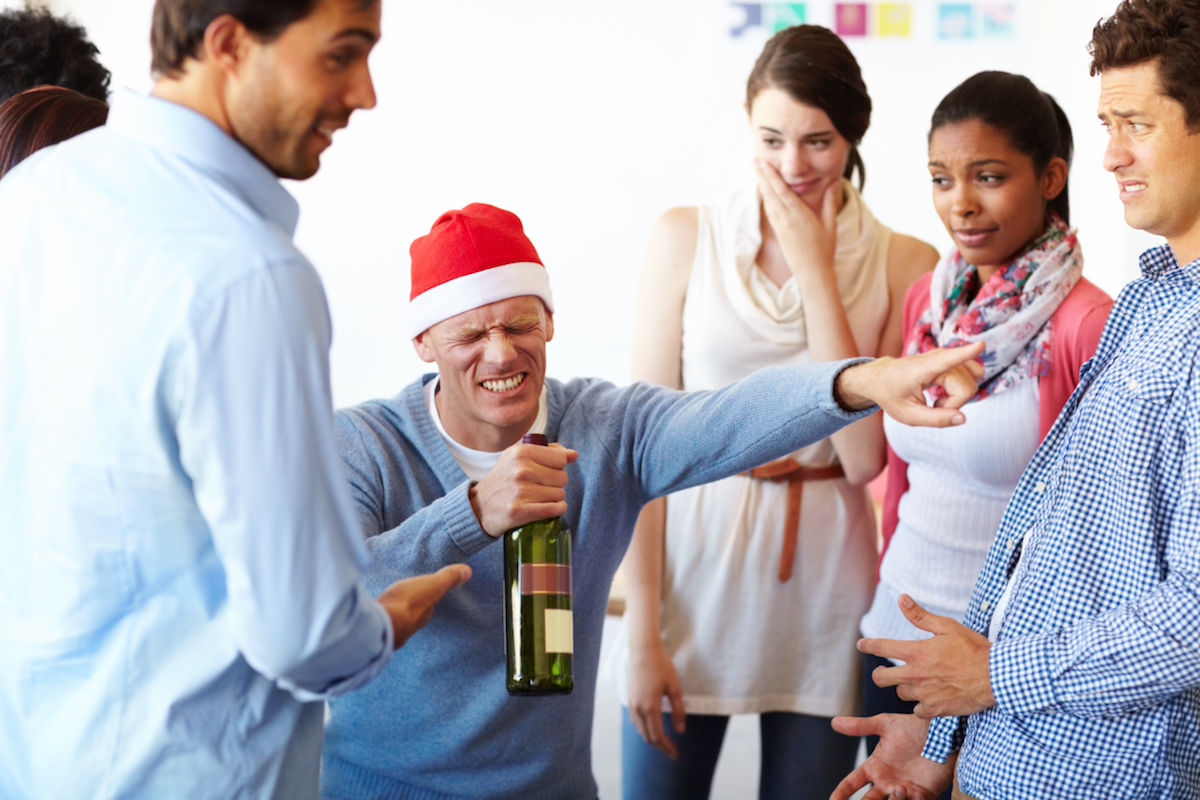 A throwaway line from a friend the other day got me thinking. He mentioned the company Christmas party was coming up, another great opportunity, apparently, to get hammered with the boss.

Really? Had he not read the extensive office email warning staff of everything they can’t do at the Chrissy knees up? The list was long, strict and detailed, more riotous behaviour would be found over tea and scones at the local church fundraiser.

The image conjured up was even more disturbing as he was referring not to his immediate boss but the big boss. The CEO.

This CEO, the head of a predominantly male-based and very successful start-up, while always respectful, in fact nearly reverent, of the few females he employed, enjoyed a reputation for being one of the boys among the boys.

Shouting the occasional night out on the turps, he’d toss around schoolyard tales and splash money across the bar to escalate the fun into the wee hours. Interestingly, he never engaged in the extensive post-mortem of the previous night’s hilarity; for him, business resumed as usual the next morning.

And business did resume. So much so, it came as a shock just a few weeks after one of these cosy nights out, when one of the boys was hauled before HR to be told he was being let go. Not as a result, I may add, of the boozy night, but while the employee thought he was racking up brownie points by getting tanked with the boss, little did he know his days were already numbered.

It begs the question. Can a CEO be friends with the staff?

The answer is no. Not only can a CEO not be friends with the staff, it’s the CEO’s responsibility to keep a distance, especially from employees trying hard to get matey.

It’s the CEO’s role to set a strategy and vision for the company, and set and maintain boundaries that can never be stretched, nor blurred. A CEO cannot be a soft place to fall, share gossip, jokes, or even a beer after work. Being lonely at the top is a reality.

Sure, there are some social events that cannot be avoided, but a golden rule for CEOs is to leave any such event early. Never be the last man or woman standing.

It’s an interesting conundrum for the new breed of CEOs under 30 emerging. While jeans and T-shirts and regular drinks after work may gel a new business, it is not a culture that can be successfully maintained when business expands and the initial inner circle widens.

A CEO cannot aspire to be liked, let alone loved, by everybody, and must manage and control relationships from the beginning, particularly with employees who perceive they are a little more favoured. While they cannot successfully be friends with their employees, they should definitely be friendly.

A cheery hello and taking an interest in whatever the employee says about the job is vital, but that’s where the cordiality should stop.

Instead of my friend looking forward to getting drunk with the CEO, a night out with his boss should have triggered different expectations. Employees should be glad the chief turns up, chats to them while he works the room and even more glad to see the back of him early into the night. That way, he’s clearly seen as an authority figure and the party tricks can be saved for their real mates.

Do you agree it is impossible for a CEO, or manager, to be friends with their team? Have you ever managed to lead successfully and still enjoy a social relationship with your staff? Are you friends with your CEO? Share your experience.