Playing to win vs playing not to lose

There are two ways to approach any competition. If you haven’t figured out it yet, they’re just above these words, in the headline. 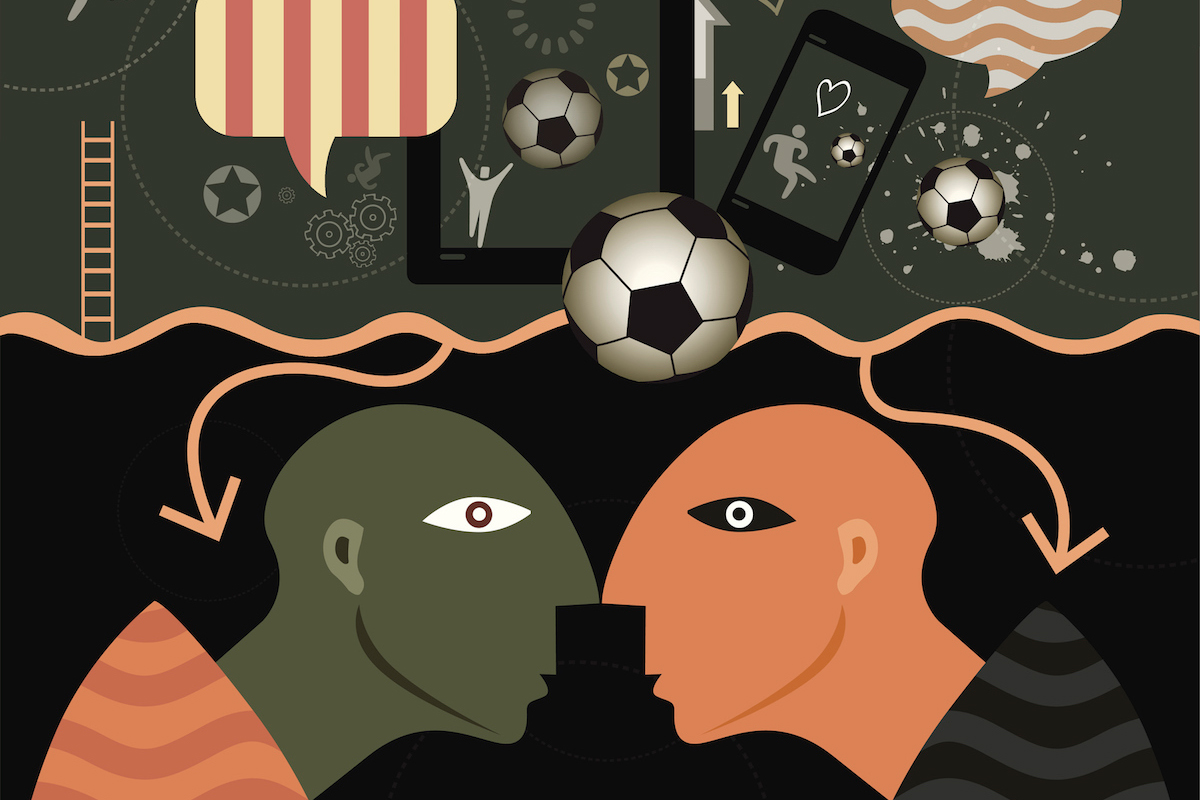 There are two ways to approach any competition, whether it’s an elite-level sport, an amateur online Blood Bowl 2 league or cornering the market in footy-themed bobbleheads. If you haven’t figured out the two ways, they’re up there in the headline. Some of us are engineered for victory, while others are all about protecting those gains we’ve amassed so far.

Neither of them are obviously better than the other, unless you’re in the changerooms at half-time copping a spittle-flecked spray from Craig Bellamy (or a monotonic summation of the displeasing nature of the on-field situation from Alan Richardson). Coaches are generally wired to push their teams to greater success, more points and shaken-awe-inspiring domination that blasts all opposition off the ladder.

For the rest of us, though, it’s interesting to head into one’s favourite toilet cubicle at work and think about how one approaches competition.

It’s interesting not only because for some people it’s the first inkling that they may not be the brazen alpha wolf-among-sheep they’ve always seen themselves as… despite cradling their assets like a newborn kitten in a room full of starving pitbulls. Or because for some people it can be a wake-up call that all those risky decisions they’ve made in pursuit of the trophy were nothing more than- nahhh, just kidding. People like that don’t have time for quiet self-reflection on the bog. They’re too busy on the Commsec and/or VPN-rerouted Pokerstars app, taking it to the limit (one moooore tiiiiiime!).

From a management perspective, this dichotomy is also relevant in terms of the people you’re drawn to hiring. A culture that rewards big wins over slow ‘n’ steady gains is going to look very different to an organisation that does the opposite. In the worst cases, it’s going to marginalise people who are built differently to the dominant way of doing things – even if they’re successful in what they’re doing.

But enough about the management perspective. The real goal of this column is to get all of you defensively oriented Blood Bowl 2 players in the Super League to start taking some risks out there on the field. Otherwise bloody Liam’s going to win the whole thing, and you know how insufferable he is when he’s top dog.

Let’s do this thing!