Can we all pipe down a bit? Have a bit of shoosh please? I’m trying to choose an avocado, says Wendy Kay. 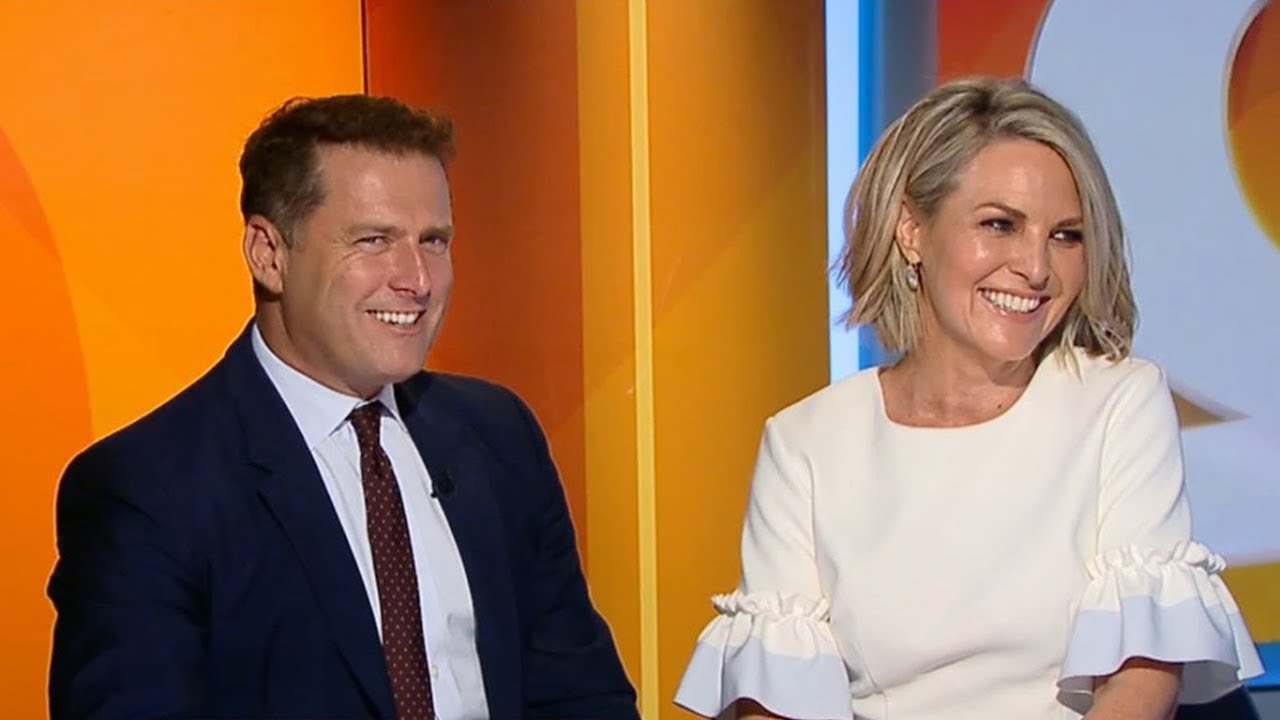 I’m talking to the MPBs – the Mobile Phone Bellowers. The ones who think we all want to hear about their social lives, their problems, their meetings, their plans, their worlds. Worlds, clearly more important than ours, because of the desperate need to share them publicly.

We’ve all heard MPBs, they’re everywhere – on the bus, in supermarkets, restaurants, lifts and toilets. Yep, even in the loos. I mean why chat to your mate in the next cubicle when you can have a chat to your amigo in Mexico?

Surprisingly, we learned this week that television presenters and brothers, Karl and Peter Stefanovic, are MPBs. Peter, apparently in an Uber, was allegedly chatting on the phone to his brother when astonishingly the call was put on speaker.

Their good old chat about life and other people became so engrossing the driver recorded it. Now, there’s no excuse for that – it’s a low act, not to mention illegal – but the bigger question is why would anyone, let alone a celebrity, air a private conversation in public?

Why would anyone, let alone a celebrity, air a private conversation in public?

I was privy to one just recently in the supermarket. Perusing the fruit, I was startled to hear a booming voice behind me ask me how I was doing. Spinning around, I quickly realised the question wasn’t aimed at me, but at the person at the end of his phone and, judging by the decibels this hulk of a man was emitting, one could only assume he was engaged in a chat with his elderly, hearing impaired mother.

But no, it was Jimbo. Good old Jimbo, his mate, who had apparently had a dud date the night before and needed a debrief. Now as much as I felt for Jimbo and his lacklustre love life, I was more fascinated by the MPB who, talking at the top of his voice and lapping the fruit and veggie section, urged Jimbo to get back on the horse. (Jimbo was dating a horse?)

Granted, MPB’s call wasn’t on speakerphone, but his extremely loud monologue was nonetheless a complete invasion of my personal space. Why is a call of such vital importance that you have to take it while selecting a lettuce? Yes, arguably, Jimbo’s dilemma was an emergency, but when talk quickly went to the weekend game, it was clear he’d miraculously recovered. And why do people on mobile phones speak louder than normal?

Why do people on mobile phones speak louder than normal?

There’s no doubt mobile phones are our most intrusive invention, with the “I want it now” compulsion of the twenty-first century driving us to respond to them, no matter where we are. But it seems inane, private chats are becoming more and more public.

But there’s a backlash now slowly taking hold, with brave retailers and cafes erecting ‘no mobile phones’ signs. In fact, waiters at Petit Jardin in the south of France blow a whistle and brandish a yellow warning card if diners are caught using their phones, McDonald’s in Singapore is offering lockers to store them during the family meal, while one of England’s most famed restaurants, the three-Michelin starred Waterside Inn, has banned diners taking photographs of food.

It’s a great idea for encouraging more face-to-face chatter and may just save Jimbo’s dating life.