The rise of women who code 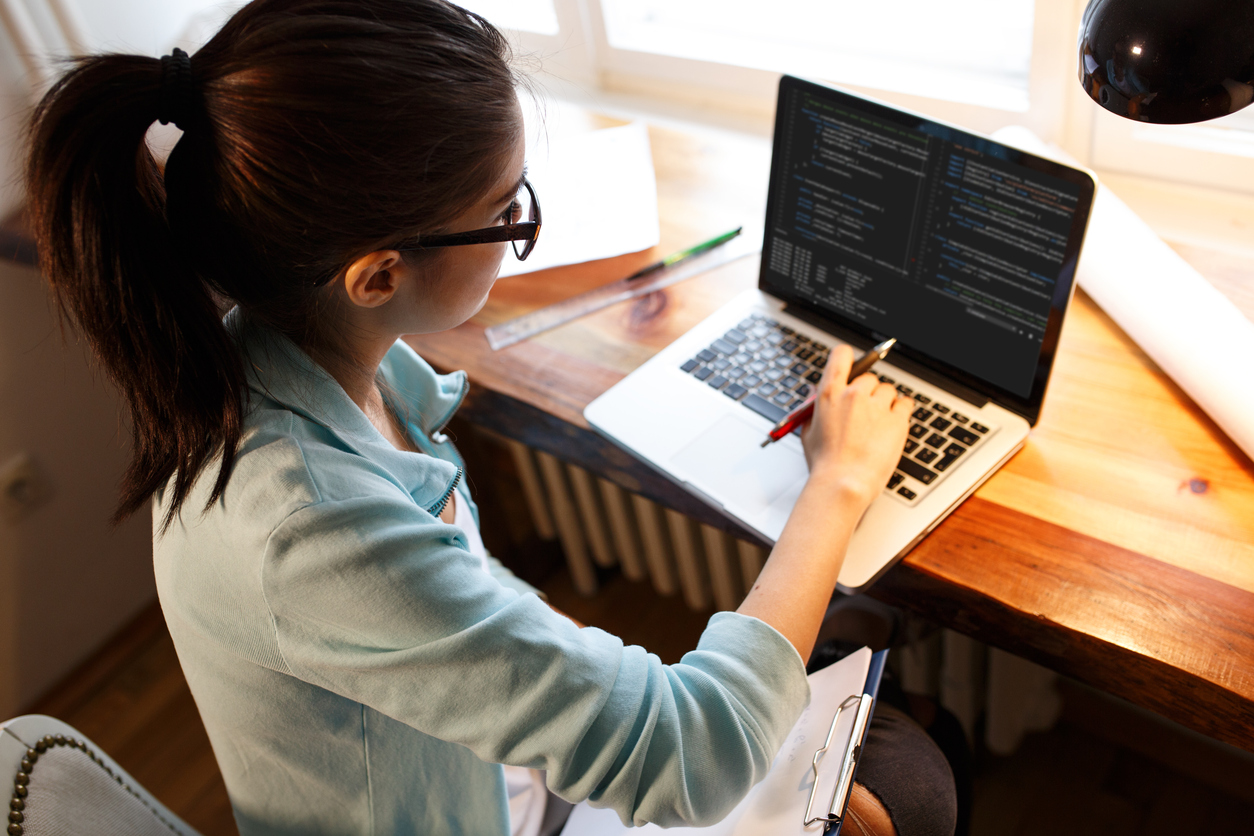 “We just don’t understand why women don’t like this product!” If only I had a dollar for every time I have heard a phrase like that over the past couple of decades working in tech-related industries like consumer electronics and digital strategy.

It usually comes out of the mouth of a well-meaning but clueless man who has either developed the product in question or been involved in its marketing.

It highlights a hidden truth about commerce: Men think they know what women want, but they usually don’t!

You might remember the film What Women Want, with Helen Hunt and Mel Gibson, where Gibson plays the hotshot ad man who can suddenly hear what women are thinking.

He changes his tune and becomes far more empathetic to the plight of women around him.

Men can’t read women’s minds, and women don’t need them to as they’re increasingly able to give themselves what they want instead.

That’s what we’re seeing with the growing wave of women who are taking on the heavily male-dominated world of software development. Women are learning how to code and build their own products.

There is a massive gender imbalance in the tech industry, especially at the level of technical jobs. Figures vary, but the standard percentage split for developers is around 90% male and 10% female.

Women are taking up the opportunity to participate in this industry, with the likes of Karlie Kloss (Kode with Klossy), Reshma Saujani (Girls who Code) and Ally Watson (Code Like a Girl) starting up organisations that are encouraging women to code.

These groups act as cultural igniters that will hopefully result in many more women taking up the opportunity to study software development and related technologies.

American fashion model and entrepreneur Karlie Kloss certainly doesn’t fit the stereotype of what a coder looks like, which is part of what makes her endeavour so refreshing. She gets it perfectly:

“Before my first coding class, the idea that I could build something with code seemed nearly impossible, but after only a couple of courses, I was working with my classmates to program a small drone.

“I realised that, just like art and fashion, code is about creativity, and that women who have these skills have the power to shape our future – and often have. Women are essential in forging digital progress, and knowing how to code is the key to exploring and creating the newest frontier.”

Amen! And hopefully we’ll start to see many more women building products for women. Products that women actually want, rather than what men think we want.