Should your employees be paid to work as part of their commute?

For someone who works mostly from home, this is an easy one, but what if your travel time was officially part of your 9 to 5? 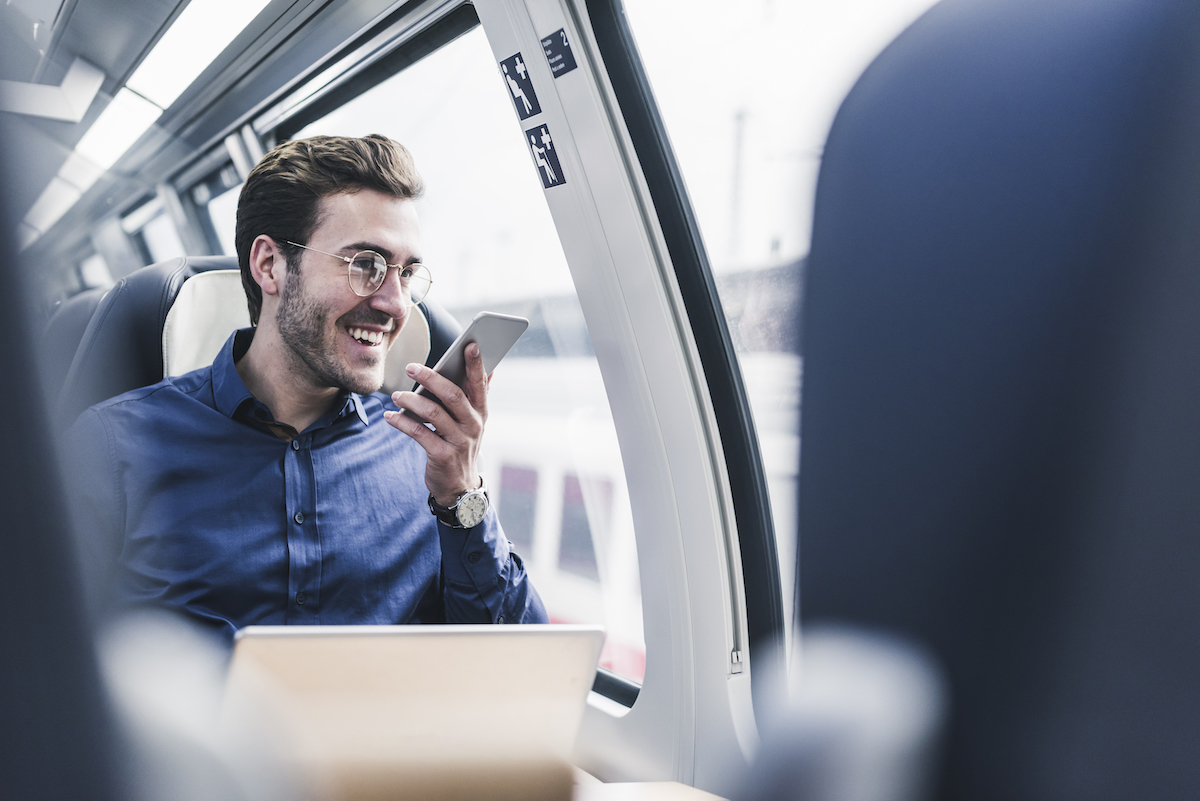 The trip from home to work is a liminal space, a grey area between two states of being – personal and professional – that is once again in the process of being interrogated. There are a few reasons for this, but the main three are the rising costs of inner-city living, the growth of technology and new thinking around work as separate from location.

With an array of apps custom-designed to make remote teams more efficient, and thousands of words of advice spilled on how to make asynchronous workplaces shine, there’s less and less need for businesses to cling to the tradition of having a specific desk on a specific floor of a specific building for each employee.

Here are some questions to think about. Should you pay your people for their commuting time? Given the option between that and letting them work remotely, what would your preference be? If you did pay them for the commute, what would your expectations be for how they spend that time? It’s easier to do work-based things on a laptop when you’re on a train… as long as it isn’t confidential information… and you don’t get travel sick… and you get a seat (good luck on the Mernda line, Melbourne commuters).

But what if your people drive to work? Should they be listening to industry-specific podcasts or dictating emails through their phone? Taking conference calls from other car-bound commuters to get a headstart on the day? Carpooling with co-workers and having sit-down stand-ups in the M5 Tunnel? Brainstorming a set number of ideas per kilometre?

There’s another side to this. What if people don’t want to be checking emails or formatting spreadsheets on the 6.39am train from North Wollongong to Central? What if they’d rather be catching up on Spotify’s bespoke Release Radar playlist, reading a book or flirting with that hottie in the glasses who always brings a thermos and the latest TV Week? Making the commute a part of work reduces their choices and officially extends the workday, instead of allowing them to answer an email or two in between dozing stints.

Oh, and if you are on that Wollongong train, there’s no chance you’re doing any connected work in the vicinity of Helensburgh and Otford – at least not with the coverage I get on my network.