Social media has many positives, but its systemic character flaws are now showing. But we can change things for the better, writes Fi Bendall. 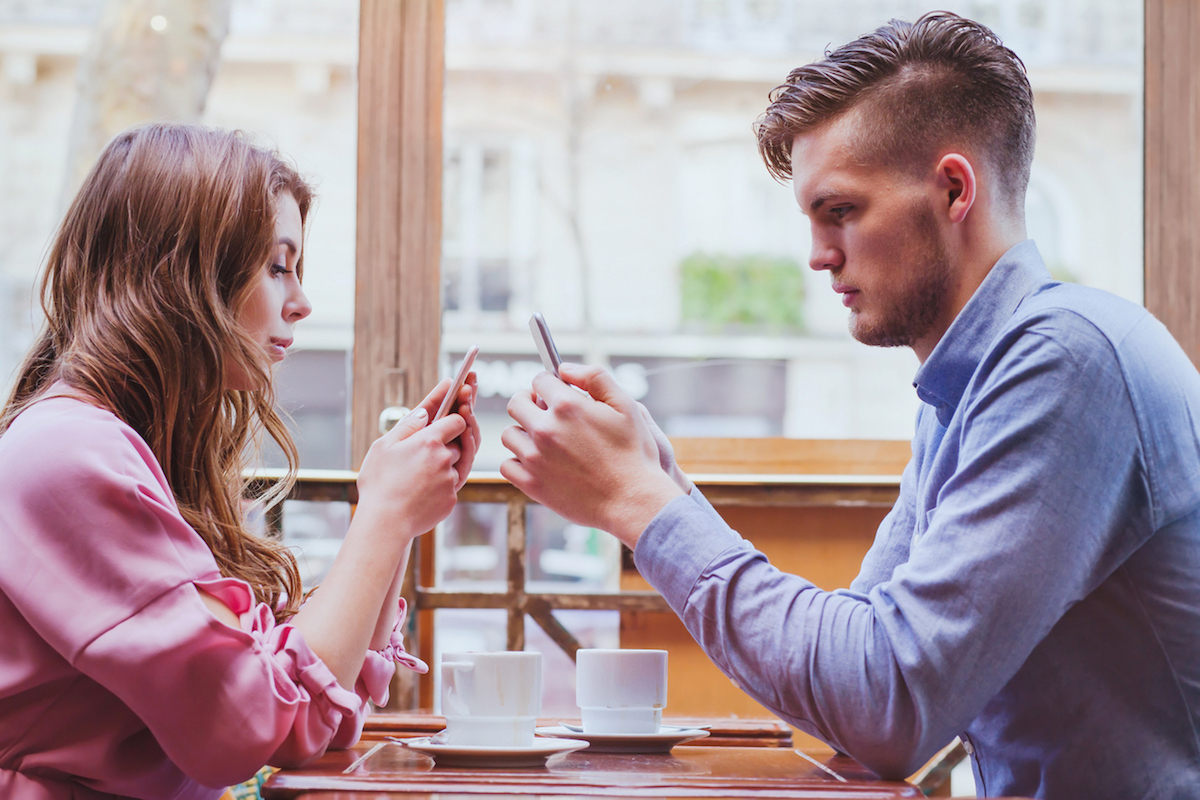 Like any precocious teenager, Facebook is experiencing growing pains. It’s now 13 years old and having to deal with many of the problems of the adult world. Dismissed at first by critics as a novelty that would pass, then grudgingly acknowledged as a remarkable tech success story, now Facebook, and social media more broadly, is being characterised by some critics as the catalyst for the downfall of Western Civilization.

It is almost certain that Mark Zuckerberg and his fellow founders had no real idea what they were unleashing upon the world when they came up with their first basic iterations of the social network that would go on to have more than two billion users worldwide and generate US$27 billion in annual revenue. That Facebook is now at the centre of an investigation into alleged Russian tampering with the US presidential election speaks volumes for its influence on world events and our lives.

That Facebook is now at the centre of an investigation into alleged Russian tampering with the US presidential election speaks volumes for its influence on world events and our lives.

Social media has established itself as a fundamental part of so many people’s lives in little more than a decade. Facebook, Twitter, LinkedIn, Snapchat, Instagram and the rest have totally transformed the way we socialise as well as consume media. As evidenced by examples of our collective attempt to come to grips with issues like cyberbullying, trolling and fake news, we’re still trying to get our heads around the unintended consequences of this revolutionary form of communication.

Social media has provided us with many positives, but its systemic character flaws are now showing. One of the most thoughtful observers and critics of social media and tech in general is Jaron Lanier, a veteran visionary of Silicon Valley, virtual reality pioneer and an interdisciplinary scientist for Microsoft.

Speaking to The Times recently, Lanier identified factors like social media’s business model (Facebook’s “It’s free, and always will be”, for example) and its highly addictive design as reasons for some of our current predicaments. (Co-founder Sean Parker recently admitted the platform was designed to exploit human vulnerabilities.)

“You can change people’s character, you can make them more irritable, you can make them xenophobic. In fact the negative is easier to invoke than the positive. And so this tends to naturally attract actors who benefit from seeking that result, either to destabilise a nation that is perceived as a foe or to try to corral people into a peer group, political or business or whatever. This technique tears society apart,” Lanier says.

Worryingly, he thinks things could get worse if we don’t start to think seriously about how tech companies monetise what they do and the rights of users in regard to how our information is used by companies like Facebook and Google. With VR on the cusp of widespread adoption, Lanier says social media could become even more potent.

Enabled by the smartphone, social media now reaches into almost every corner of our lives and world. It’s an extremely powerful tool – for both good and evil. Some of the problems that have arisen from social media are systemic. But that doesn’t mean we can’t change things for the better. One of the great things about social media is that it has given so many people a voice when previously they went unheard. It’s up to social media users to speak up for positive change and help create social networks that tilt towards the better angels of our nature.

Hopefully the conversations started by people like Lanier will move us all towards more self-aware and mature social media ecosystems.