Is The Terrible Looming Threat Of An Ageing Population really so terrible?

Policymakers have painted a future where a shrinking pool of working taxpayers must maintain a heaving mass of frail pensioners. New research sketches a happier future, writes David Walker. 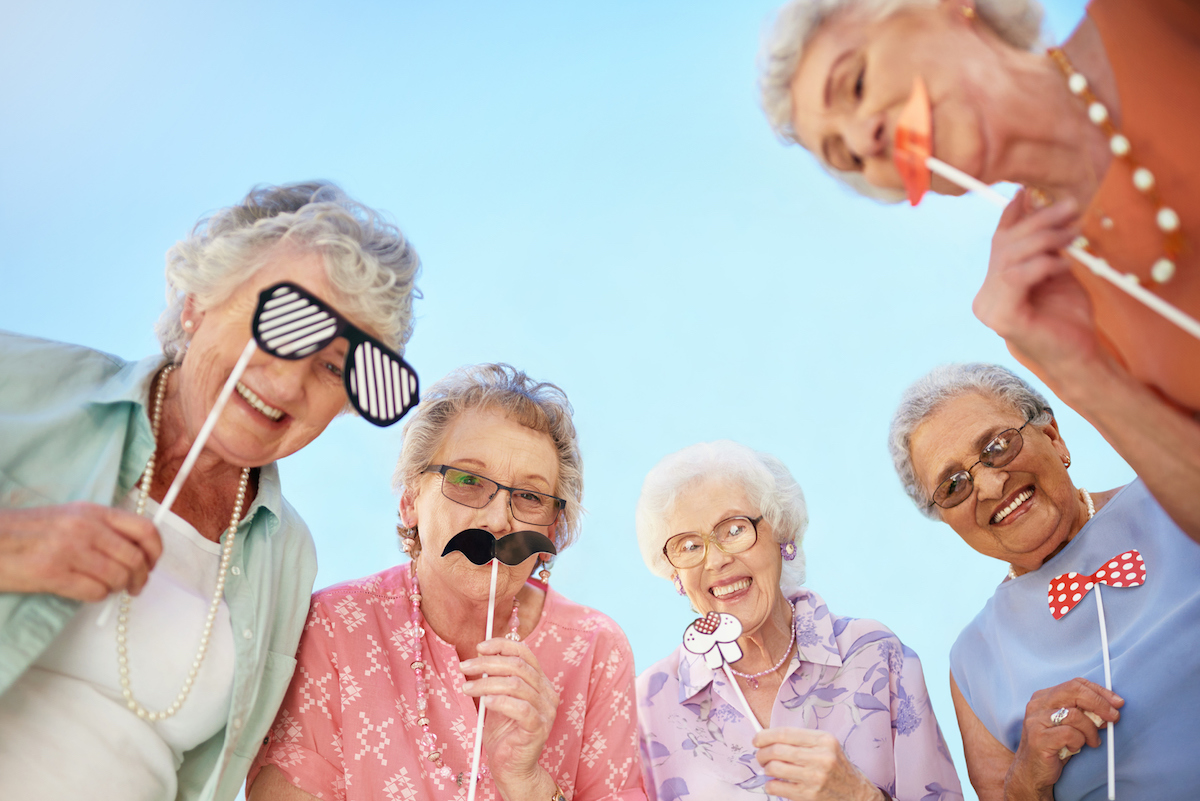 Among the strongest themes of recent policy debate in most of the developed nations has been The Terrible Looming Threat Of An Ageing Population. Life expectancies have soared over the past few decades and are expected to rise further. Scientific progress is allowing more people to live into their eighties and nineties. But 20 to 50 years from now, the remaining working-age taxpayers will need to pay ever larger sums for these frail old crocks’ sponge baths and wheelchairs.

Oops, that should be our sponge baths and wheelchairs…

In Australia, this Terrible Looming Threat has been institutionalised in the Intergenerational Report, produced every half a decade by Treasury.

But now it turns out we may not be doomed after all.

Here’s the reason: Most people have assumed that life at 80 carries a particular annual health care price tag for every year of further life. What counts in this framing is age. So people expect more 80 year olds, more carers and operations and drugs, and a spectacular cost explosion. 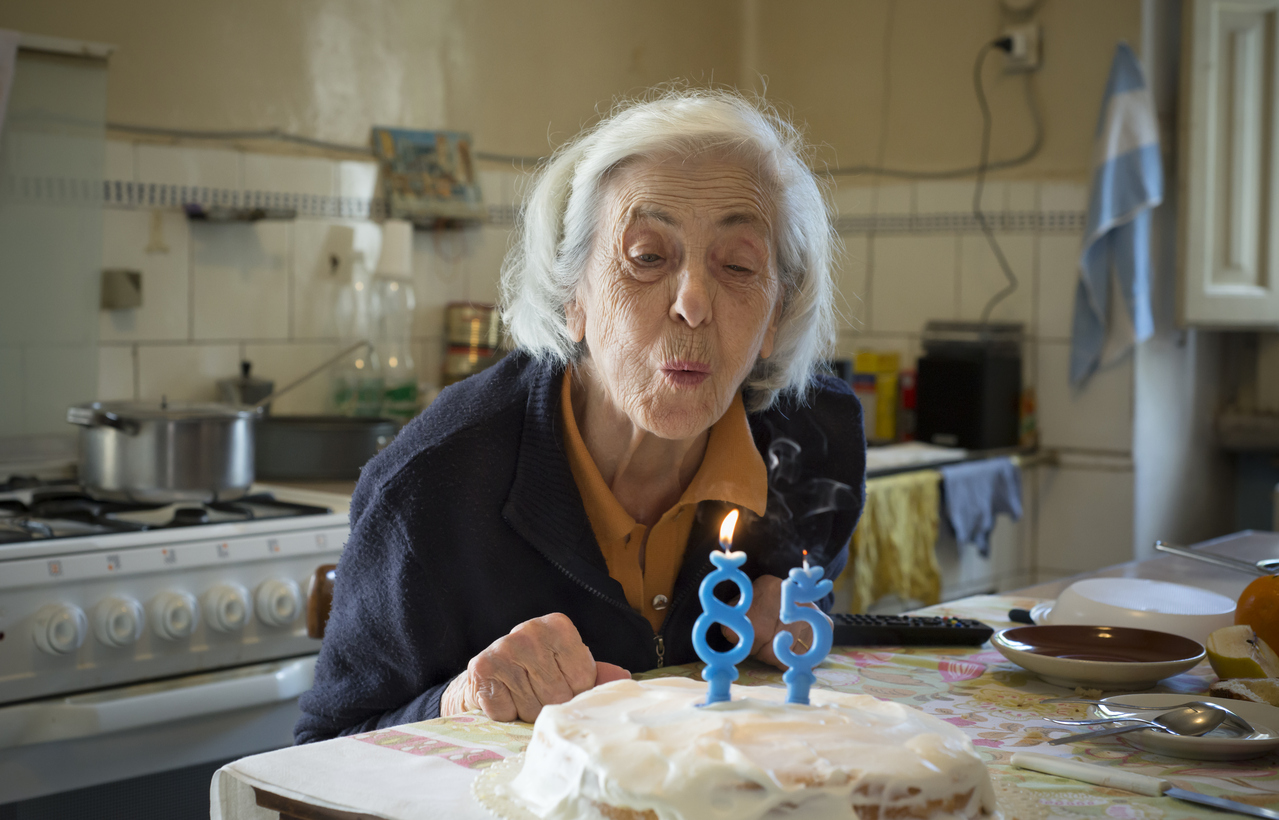 But you can use another frame to see this problem. Instead of thinking of someone as being 80, you can think of them as 10 years away from their likely death.

And since the greatest costs of ageing are incurred in the last 3 years of life, then living longer means delaying health expenditures and then spending the same amount.

A decade ago, when I last looked at this issue in detail, only a few people were exploring these ideas. Now that’s changing. In fact, the economic and health literature shows increasing confidence that the “years until death” frame is the right one: an ageing population is going to stay healthy for longer, and the rise in health care costs can continue to be restricted to the last 3 years of life – or maybe even less.

There may be no epidemic of old crocks after all.

One of the most noted studies has found that in the US between 1992 and 2005, “disability-free life expectancy” rose by 1.6 years – more than double the increase in actual life expectancy. This means that in the US, the period at the end of your life when you need a lot of pricey health care has actually shrunk. New research has now found the same thing happening in Australia.

According to the US study, some of the increase in disability-free life expectancy comes from a decrease in acute conditions like heart disease, stroke and hip fractures. And though the study reported conditions like Alzheimer’s were hitting more people; that now seems to be turning around too. Another large-scale study of 21,000 US over-65s published earlier this year reports that dementia prevalence fell from 11.6% in 2000 to 8.8% in 2012.

Most of these results are tied to reduced smoking and better exercise. 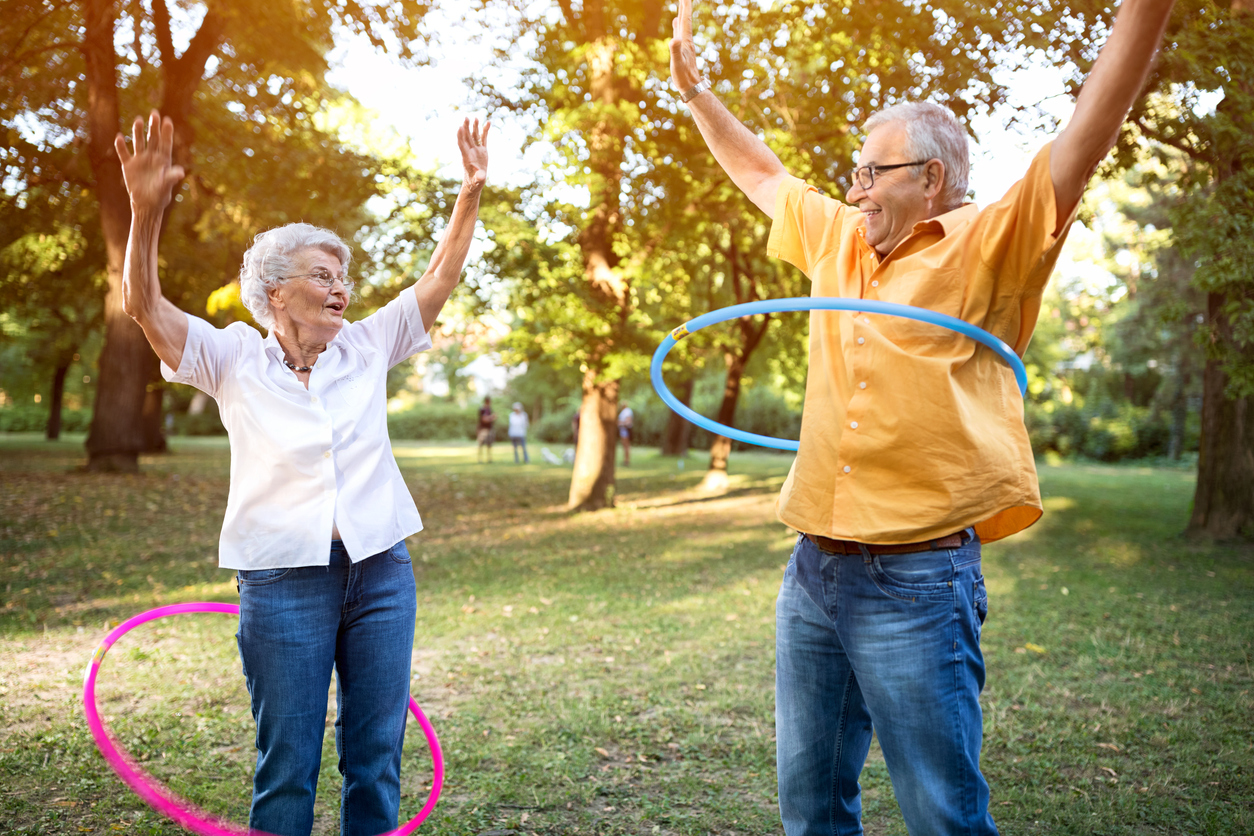 Chances are that you’re going to stay active and healthy longer, especially if you exercise.

When economists project the future economy using these results and other realistic assumptions, such as higher pension ages, the Terrible Looming Threat Of An Ageing Population shrinks away to something far less scary.

If you’re ageing – and the best scientific data suggests you are getting older every year – then this is very good news on 2 fronts.

This is also good news for policymakers trying to figure out how to pay off all that government debt. But really, policy schmolicy. This is great news for you, at least if you’re a typical member of the developed world. First, progress moved back the date of your death. Now the possibilities of your old age are improving too. We moan a lot about progress, but it has some undeniable merits.