The importance of having a dream

To thrive and grow as a business, you have to be future-focused and think big. But what if you don’t look that far ahead? 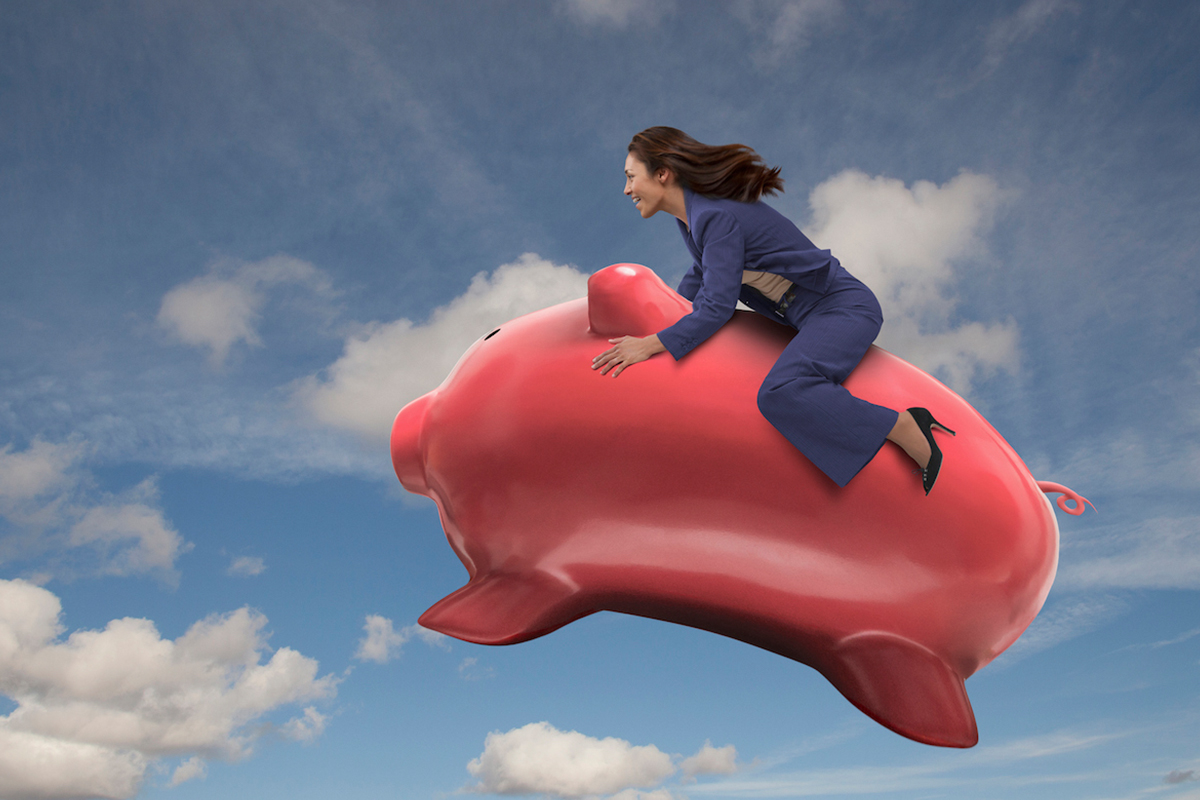 A mate of mine is having a musicals-themed costume party in September, so of course I’ve been spending my days watching clips from South Pacific. One of the highlights of that film is, of course, ‘Happy Talk’, in which a local woman convinces one of the stationed American soldiers to marry her daughter through song (and said daughter’s interpretive dance).

If you aren’t familiar with the tune – or Captain Sensible’s 1982 cover featuring a dancing parrot – the core message is that (a) you should talk about things you like to do, and (b) you gotta have a dream, if you don’t got a dream, how you gonna have a dream come true?

Which brings me to the Commonwealth Bank. A couple of weeks ago they invited me in to speak to their local small business guy about how they could help me partake of more Commonwealth Bank products and services to enhance my set-up here. Most of it wasn’t useful…

SIDE NOTE: I opened an account specifically to dump GST into so I stop thinking of it as my money and getting sad every BAS. But I still have to do that manually – wouldn’t it be amazing if every time I got paid, 11% of that amount was diverted into the GST account? But apparently, that’s not doable.

…but part of the process was this bloke asking me what my dreams were. Right there, among the POS devices, the superannuation advice, the loans for equipment, the official CommBank software had a section titled ‘DREAMS’. Dreams? I don’t have dreams. I live in the now, like an ADHD-afflicted Buddhist with a dog’s inability to envision the future and Guy Pearce’s inability to form new memories.

So obviously, I panicked, telling him I’d like to move to a non-home office and hire a designer and marketing person. (None of which is true or practical, and only got worse when he asked about my timeline for these dreams and I said, “Uhhhh, end of 2019, probably”, only for him to type that into my little profile there.)

Afterwards, I thought it was pretty funny, but now ‘Happy Talk’ has got me thinking. The default dream for most businesses, I’d guess, is ‘to grow’ (unless Dick Smith takes over ALDI’s strategy team, of course). But that seems kinda mundane to me. If I’m going to have a dream, it should be something more expansive like ‘Be acquired by Nine’ or ‘Have a building named after me’.

Imagine yourself sitting at Bloody Mary’s feet, in a sun-dappled lagoon while her daughter makes odd hand gestures at you between swims. What dream would you tell her you want to come true?