The importance of modelling behaviour

Modelling behaviour is as important in the world of VR gaming as it is in the workplace. 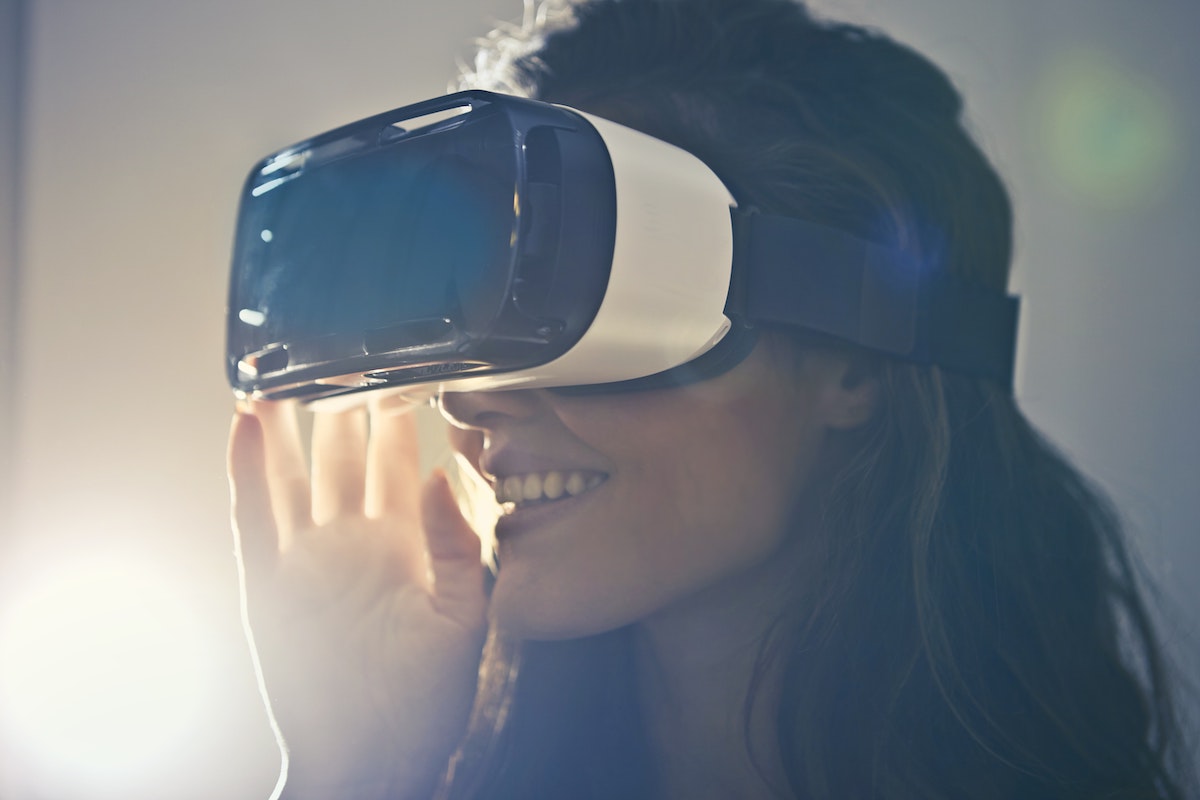 There’s this place, Zero Latency, where you can have a virtual reality experiencein a warehouse environment. Basically, you strap on a backpack and headset (with goggles and earphones), grab a plastic gun, and within around 20 seconds you’re immersed in a sci-fi/horror world where you and your mates are being attacked by zombies or robots.

Obviously, it’s the best fun ever, especially when you hear Gary shriek at the sight of the walking dead launching assaults upon his digital person, and I’ve gone through a few of their different scenarios with different groups.

And I’ve noticed something: the pre-game briefing always stresses newcomers out.

It’s fairly extensive, since this is still new technology that most of us haven’t interacted with. The staff go through everything from how the in-game scenarios work to safety demonstrations (so you don’t walk into a real wall, for example) to what you should do if you start freaking out in there.

Because I’ve heard it before, I watch the other people, and you can see – especially in the older crowd – they’re picturing some kind of Existenz or Total Recall situation, where the line between reality and fiction is blurred.

(Which kinda does happen, but not like that. More like… you might try to lean on a digital crate that isn’t really there, for example. Not that I did that, badly bruising my knee or anything. You’d have to be an idiot. But let’s move on.)

The newcomers are stressed because it sounds so new, and because the pre-game briefing is more extensive than those ones on actual plane flights, where they show you how to put on your life jacket.

Anyway, it all sounds very serious. And the funny thing is, you can peek behind a literal curtain at the group that’s gone in before you, and see how it works – which goes a long way to settling newcomers down.

Modelling behaviour is something you learn when you’re training as a schoolteacher, too. For example, if you’re hoping your class of eight-year-olds will come up with their own superhero and write a story about them, it helps to draw one yourself and give them a name.

This lets the less imaginative or more anxious kids put their own spin on your example instead of freaking out about the blank page in front of them.

And, as you might imagine, it’s helpful in a lot of work environments as well. Setting an expectation for outputs can sometimes feel like you’re putting limits on what you’re hoping to get from a group, especially if you’re in a brainstorming session or suchlike. But it’s often the best way to get the ball rolling, put people in the correct mindset and see how things develop.

It’s also the best way to start planning for a real-life zombie apocalypse.