Time for big business to pay up on time 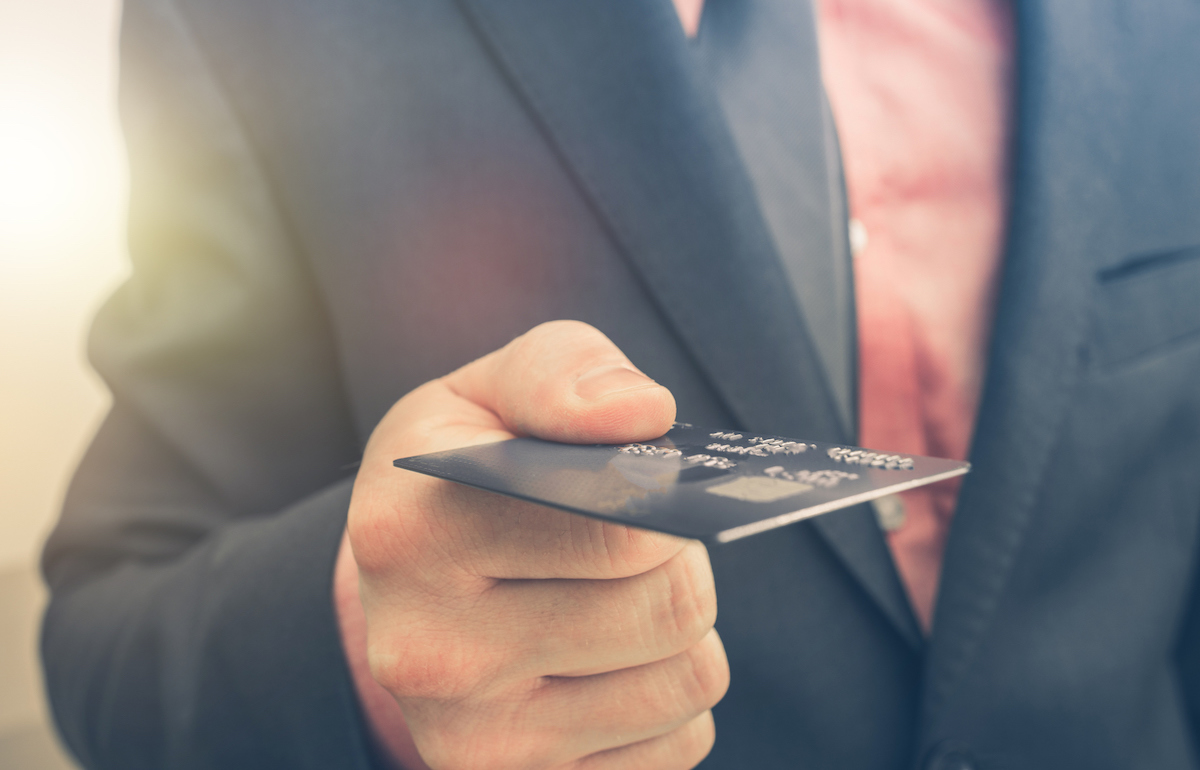 There’s a saying in business that ‘cash flow is king’, and nowhere is that truer than for small businesses. However, big businesses in Australia are often the worst offenders when it comes to paying their smaller cousins on time, which leaves these small businesses in a perilous position.

The latest confirmation of this systemic problem of late payments came courtesy of the Xero/KPMG Small Business Insights report, released this week.

Basically, poor cash flow leaves a business chasing its own tail. Money keeps going out as the business has to continue paying staff, taxes and everything else, but if cash flow is poor, money is not coming in fast enough to cover those ongoing expenses.

While a big business has the size and resources to cover that shortfall in operating capital, small businesses often have to do so by taking on debt in the form of credit cards or interest heavy bank loans and overdrafts. That adds an incremental expense that further weighs the business down. It also adds extra stress and pressure on small business owners who are running on tight enough margins as it is.

The issue of late payments was the focus of an inquiry launched by the Australian Small Business and Family Enterprise Ombudsman in November 2016. As the Small Business Ombudsman Kate Carnell told The Australian, “Here in Australia, more and more small businesses are falling victim to the unscrupulous payment practices of some big businesses – and even some governments – that are, quite frankly, a drag on productivity.”

The final report of the inquiry included a rather apt subtitle for its opening chapter: “How I started using small businesses to finance my multinational conglomerate”. And this gets to the essence of why late payments and the resulting non flow of cash for small businesses is more than just a matter of ethical practice.

While the inquiry was being conducted, Carnell’s point was perfectly made about big businesses taking SMEs for a ride when one of Australia’s biggest miners, Rio Tinto, announced it would be pushing out its payment terms from 45 days upon receipt of an invoice to 60 days for supply contracts below $3.9 million and 90 days for supply contracts above that duration. The mining giant was roundly chastised by its suppliers and others and soon after reneged on the new policy.

Rio Tinto’s proposed policy was all about shoring up its own reserves at the expense of its suppliers. That may sound like a reasonable, if hard-headed, thing to do, but the fact of the matter is that almost all big businesses rely on the products and services supplied to them by small businesses. The partnerships a big business builds with reliable SMEs helps them to create an ecosystem of mutual value.

A big business that knows who it is dealing with and does not have to go through the rigmarole and cost of constantly finding new suppliers is in a better position than the one wasting its resources putting contracts out to tender all the time. An important part of creating that shared value is for big businesses to show their suppliers some respect and pay them what they are due when it is due.

This is a small but vital link in the chain of trust and respect that businesses should aim to build with each other. Not paying small businesses on time might look good on the short-term balance sheet, but could end up damaging your partner relationships in the long term. So if you truly want to be seen as a good corporate citizen, start paying your small business suppliers on time.