Our kids can’t tell the time unless it’s in digital format. It’s just too hard. We need to do away with analog clocks, and a host of other that might challenge the future business leaders. 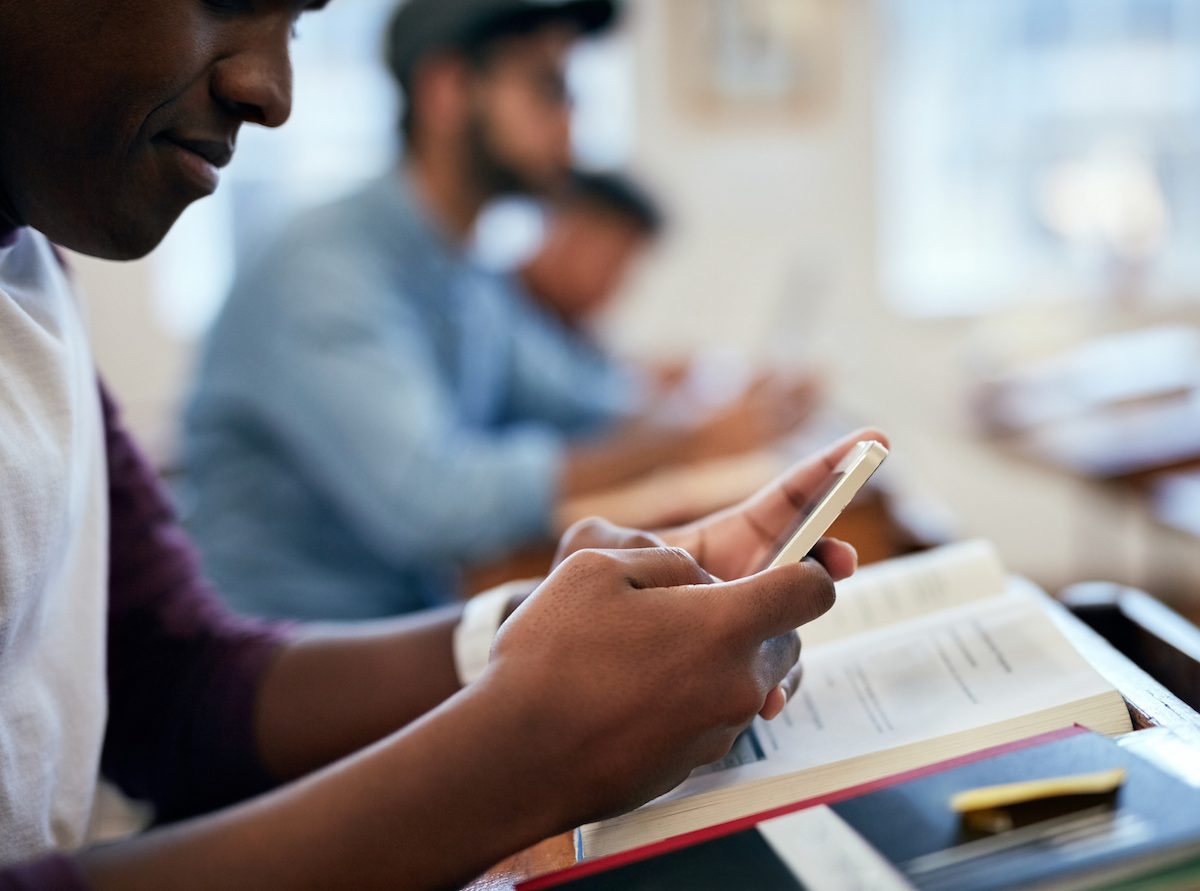 Schools worldwide are getting rid of analog clocks in classrooms. Apparently, the children can’t read them, teenagers and kindy kids alike. Yep, it’s all too hard. So, rather than stretch their cognitive skills and teach them what those 12 numbers mean when the big hand and the little hand land on them, let’s just replace the clocks with digital timepieces. Because that’s what they recognise. Problem solved.

Of course, one could successfully argue everyone has a mobile phone, or an iPad, to tell the time, so clocks are irrelevant. After all, we don’t rely on sundials any more, clocks replaced them. It’s a bit like the increasing number of five-year-olds who can’t tie shoelaces. Why should they learn when Velcro is available? My rationale is because it’s forcing the brain to take time to solve a problem, rather than tapping into instant gratification.

Naturally, these issues are no biggies impacting world peace, the economy, or starving millions, but they do fit very well into my ‘Too hard, can’t be stuffed, so let’s ban it’ list.

This list is very fluid, comprising dozens of categories ranging from government departments to date nights, but today, we shall explore my top 10 innocuous things which are either frowned upon, or have completely disappeared, from our schools:

They are only small observations, but an interesting insight nonetheless into the adults these children will become. And it’s not a good look. The first wave has crashed into the workforce, their sense of entitlement breathtaking, their self-esteem fragile, their anxiety levels spreading like a virus. And it’s no wonder, if they’re not being taught as kids to navigate the dilemmas of life rather than by pass them.

Let’s look at a couple of random examples, starting with the dogs, (proven antidotes to anxiety, I may add). Family mutts were regular fixtures at schools, waiting with mums to greet the children. That is, until concerns were raised about some mites who may afraid of them. Rather than spend an assembly teaching techniques on how to interact with dogs safely and successfully, dogs are banned. Problem solved. (Although I’d hazard a bet if a dog was registered LBGTIQ, the Education Department would be falling over itself educating tolerance.)

Another get stuffed attitude is banning unhealthy food from tuckshops because we have fat children. Oops! Heaven forbid it be the parents’ responsibility to disarm their kids of cash to spend endlessly on junk. Why should other children have the privilege of a tuckshop treat because other parents can’t say no? It’s so much easier to remove the decision-making. Problem solved.

Moving on to school crossing guards, or lollipop people as they’re dubbed in Australia. No more teaching children to stop, listen, look right, left and right again, waiting for the crossing to be clear of cars before stepping out. These zealous protectors STOP the traffic to march their charges across, regardless of how few the children trailing behind are, nor how many cars they’ve banked up. Rather than arming the children with cautionary tactics to opt for safe choices, let’s teach them instead it’s their absolute right to cross without looking, when they want. Problem solved.

The trouble is that none of these problems have been solved because we haven’t taught our children to negotiate them. If it’s all too hard and requires a little extra effort, best to remove the challenge. Life skills are being kicked to the kerb in favour of these quick-fix solutions, and the consequences are being felt in workplaces. Tears and tantrums are a popular kneejerk reaction to minor skirmishes that should never have blipped on HR radars.

And of course, the joy of clock watching has gone. Where’s the anticipation in watching a digital clock flick over numbers instantly? It was so much more excruciating to watch that second hand creep slowly around all those numbers, finally leading the big hand to 12 and the little one to three. Class dismissed.