Travelling to the US? You’re a security risk

If you were detained by border security, and forced to hand over your phone and pin, what secrets would you be revealing to the US government? 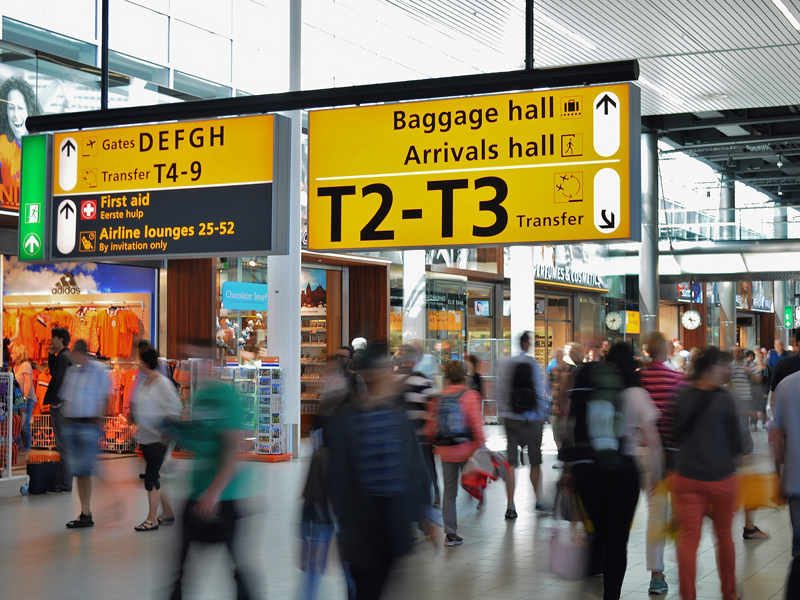 Once upon a time it was exciting to travel to America. Even lining up for an hour to have your biometric information taken and stored for eternity couldn’t dim the visceral thrill of being in the same city that brought the world Friends, MAD magazine and Ghostbusters. But now … things have changed, and I’m not talking about airport security interrogating Mem Fox over her possum witchcraft.

Whether you’re visiting the USA for business or pleasure, you now represent a security risk to your company. Just ask Sidd Bikkannavar, who was born in America. He’s a scientist for NASA, and two months ago he was returning to the country from Chile, where he’d been racing solar-powered cars for fun because Sidd Bikkannavar is awesome.

Anyway, Sidd was detained by US Customs and Border Patrol, searched, then held in a room that had people sleeping in cots (so either they were really jetlagged, or they’d been there long enough to have a power nap). He wasn’t let go until he handed over the PIN code for his phone, after which the agents left for half an hour before handing his phone back.

His phone that had a bunch of cool, secret NASA stuff. His phone that, with the right forensic software, can be leeched of all its information in a matter of minutes — and that includes passwords, photos, contacts, messages etc.

If you’re shrugging like this wouldn’t affect you, think about the apps and information that are on your mobile device. Never mind the dodgy DMs on your social media accounts, there are potentially work-related emails, genius ideas in note-taking apps, messages to and from people you wouldn’t want made public for business reasons … Having it all encrypted doesn’t help either, given they have a cot room to keep you hostage in until you hand over your passwords. And hey, they already have your thumbprint on file.

So what’s the solution? If you have an unlimited data allowance, you could factory reset your phone before boarding, then resync it from the cloud after you land. Or you could buy a burner phone specifically for use overseas — but that means you don’t have access to all your important data either, which is a pain.

The only other answer I can think of is to surrender, and pray the US Government won’t do anything illegal or immoral with your personal or business information. It’s probably fine.