Our true Budget position: middle of the pack, and fading 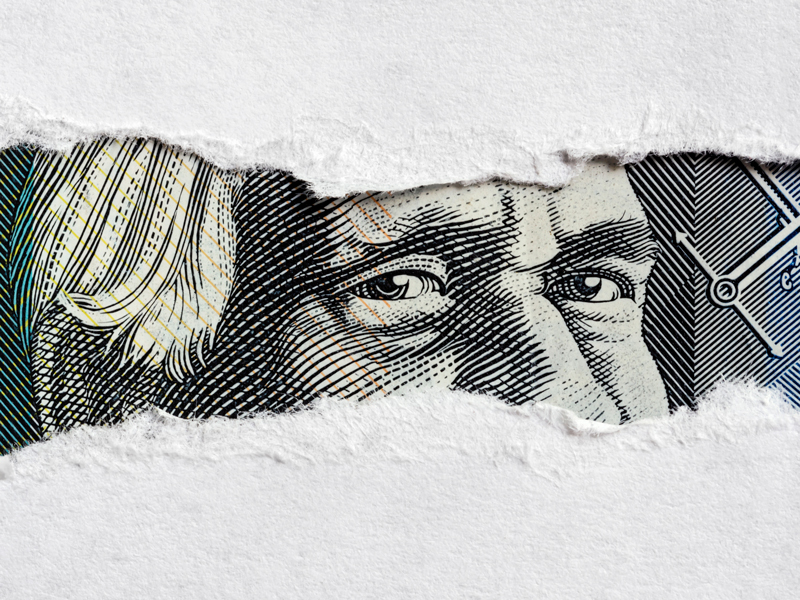 For football supporters*, early May is the time to ask: ‘What shape is the team really in?’ Yes, there was that one lousy result, and a couple of games where we didn’t play our best. But are we fundamentally in shape to win a flag – or at least play in finals?

Australia’s Treasury does this too, in the Budget, due this year on 9 May. The yearly Budget numbers are affected by all sorts of special factors, but in a quiet corner of Budget Paper No.1 Statement 3, Treasury also discusses where things are really at. Sure, we’ve had some spending and revenue ups and downs, but if those go away, do we have a fundamental imbalance in government receipts and expenditures? What shape are the government’s finances really in?

Building this sort of picture is not easy, as any football fan will tell you. When estimating the underlying truth of the Budget situation – the ‘structural balance’ – you have to not only analyse the past but also guess the economy’s course over the coming decade and beyond.

In 2007-08, in the middle of a resources boom, Australia’s federal Budget officially had a decent surplus, equivalent to 1.7 per cent of GDP. But last year, Treasury calculated that the 2007-08 Budget had a structural deficit of 0.4 per cent of GDP. Through the prosperous mid-2000s, it turned out, Australia’s government had built up embarrassingly small surpluses – the equivalent of beating the Gold Coast Suns and Carlton and immediately starting to prepare for September.

Come the GFC, the structural balance collapsed. By 2009-10, as the national government spent on stimulating the economy, Treasury reckons the structural deficit built to around 5.0 per cent of GDP.

Since deficits are often claimed to boost the economy in the short-term, that might have been a good thing if it could have been reversed relatively quickly.

The bad news was that we couldn’t reverse it very easily. Defying the pattern of previous downturns, Australia’s economy (like many others) recovered only sluggishly from the GFC. Government spending didn’t fall much and government income didn’t pick up strongly, both things that had happened in most previous episodes.

In the mid-2000s, we thought that the boom was normal and Budget deficits were a short-term emergency measure. In the past couple of years, economists have started to accept that this unexpected slow growth might be the new normal. That means all our thinking about what’s really going on in the Budget has been way off.

Here’s the effect. Back in 2009-10, Treasury expected Australia’s Budget to be running a structural surplus of around 1.3 per cent by 2017-18, a decade after the start of the global financial crisis. In 2016, after seven consecutive years of adjusting that figure, Treasury projected a 1.4 per cent structural deficit for 2017-18.

Last year, Treasury was still insisting that Australia’s Budget could sneak back into structural surplus by 2020-21, after 13 straight deficits. Even then, though, Treasury expected very small deficits out to 2026-27 – never more than 0.4 per cent, enough to shrink government debt only fractionally.

On a global basis, that picture of the structural deficit puts us uncomfortably close to the far-too-high average of all OECD nations, and well behind similar economies like New Zealand and Canada.

But most importantly, our structural budget deficit leaves us vulnerable when another major economic shock comes along. Budget management is ultimately not a league competition. It’s about keeping the economy stable so that people can go about their lives uninterrupted, worrying about things like their football teams.

* Disclosure: David Walker supports the St Kilda AFL team. Opinions in this column may be affected by St Kilda’s fortunes in the Geelong match since 2010 since 1966.