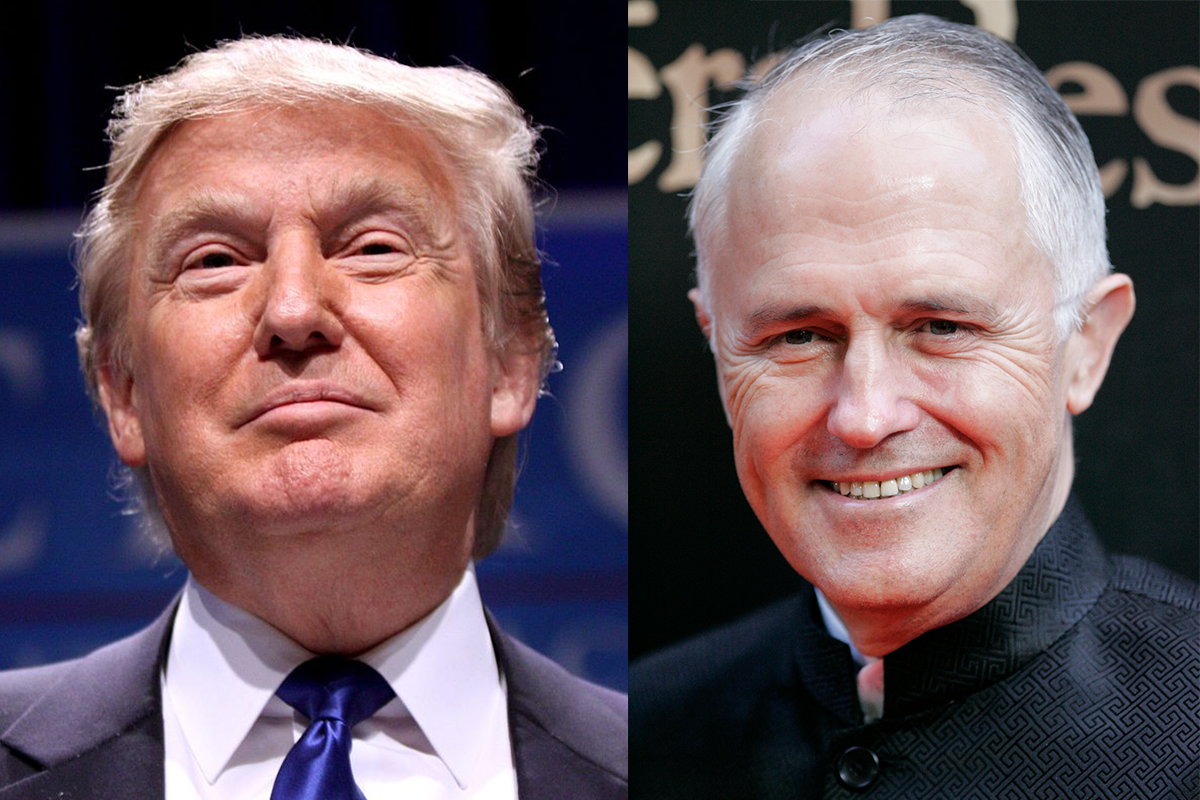 There’s a good and simple case for lower corporate tax, and it rests on just two things:

This is a message just about simple enough to try and sell, at least a bit. Over the course of a decade you could move public opinion quite a bit, because the underlying argument is strong. Examples of countries with low corporate taxes include not only huge growth stories like Singapore and Ireland, but the welfare state success stories of Scandinavia.

The latest government to push for lower taxes is the Trump administration in the US. But its corporate tax cut package seems a model of how not to do it.

The administration’s planned cut is still short on detail. But we do know it would lower the US corporate tax rate from 35% to 20% and cut the top income tax rate as well, while removing the US’s alternative minimum tax, instituting a new “pass-through” system for some US companies and fiddling with personal deductions. On the savings side, it eliminates tax deductibility for state and local government taxes.

In Australia, the package has been seized on by some commentators and corporate leaders as showing the way forward. “Trump has changed the tax question” proclaimed the Australian Financial Review, declaring that the president “has tapped into the one thing that could transform the US economy for the better: cutting America’s taxes”.

The typical US reaction has been more cautious. Some US corporate lobby groups have been effusive in their praise. But many US corporate leaders have held back. And most economists, particularly budget specialists, have panned it.

…And why it fails

They’ve panned it for good reason. The Trump package mostly just replaces corporate tax receipts with borrowings. Its savings are piddling – certainly not enough to prevent the need for massive new borrowings. The non-partisan Tax Policy Council estimates a deficit blowout of US$2.9 trillion over 10 years. Tyler Cowen, a George Mason economics professor with impeccable right-wing credentials, argues that the package should be described not as “tax cuts” but as a “tax shift”, with the bills not changed but simply moved a few years into the future.

This matters. Any idiot can cut taxes if they’re prepared to borrow. But eight years into an economic expansion, most nations – including the US and Australia – need to be cutting government debt, not pumping it up.

On top of that, in an era when even many corporate leaders have begun worrying about the size of the gap between average earnings and the highest incomes, the Trump package is remarkably tilted towards the best-off. Another prominent right-wing US commentator, Megan McArdle, has written of the package that its cuts come “at the expense of folks who work for a living”.

By simultaneously blowing the deficit and widening the income gap, Trump has managed to put together the worst possible implementation of a corporate tax cut. You can think a corporate tax cut makes sense while still thinking this package is nuts.

So Australian leaders and organisations that have taken a good look at the Trump tax package, and still support it, need to ask a couple of questions. Do they really care about the gap between rich and poor? And do they really, truly care about government debt and deficits? Or does all that suddenly, mysteriously, not matter any more?