Understanding influence in the social age

Living in the social age, marketing influencers have become a crucial way for brands to get their messages across. But content and context must prevail, writes Fi Bendall. 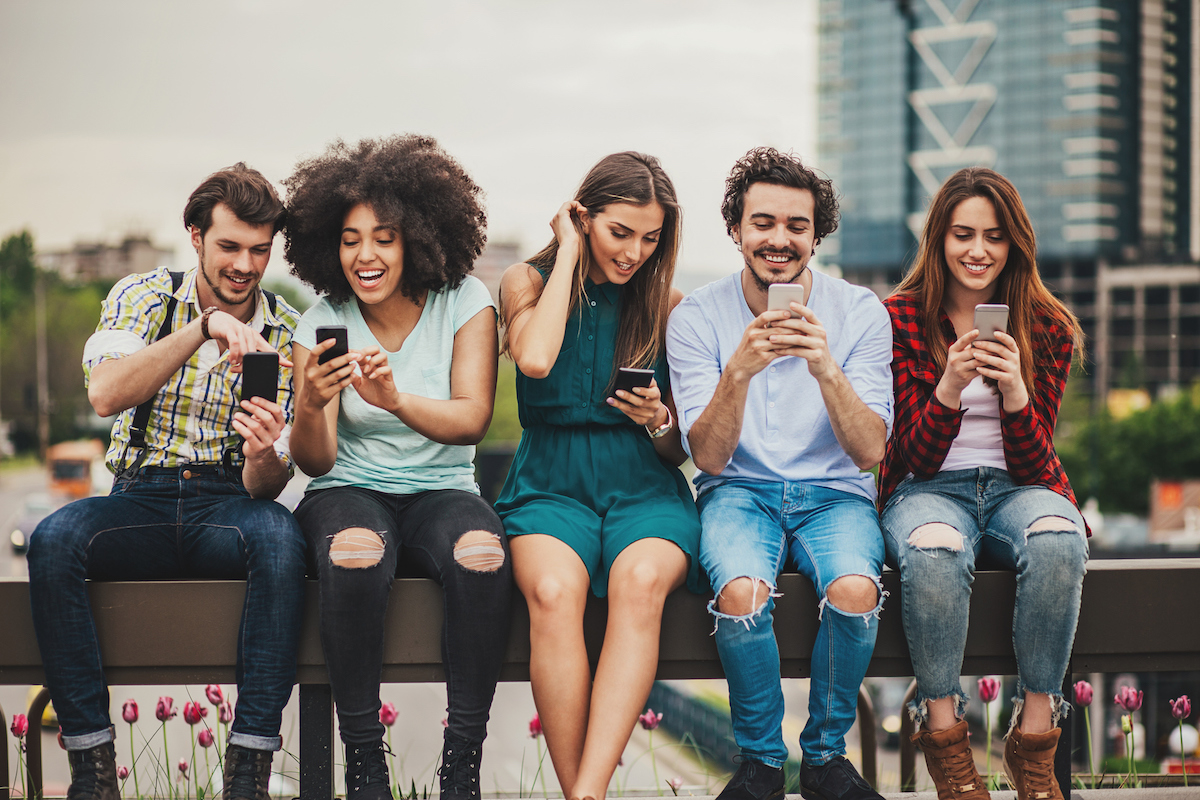 This is not an unusual scene in many lounge rooms around Australia during the evening: a woman is sitting comfortably on the couch, reality TV show on in the background, while she scrolls through her Facebook feed, looking at posts and clicking the occasional link to an article or ‘snacking’ on a short video.

The kids are in bed and she’s engaged in a conversation on a parents group page she follows because she’s worried about the idea of her youngest being bullied at school. An ad comes on the TV, she briefly looks up, and it’s a former Olympian spruiking … she’s not sure what … and she continues to follow the thread of comments about the different approaches to cyberbullying prevention.

What she is doing on social media is foreground stuff in her life. It’s important. This is where she goes for information, validation and support on all sorts of topics. (Yes, sometimes funny cat videos as well.) The TV bangs on in the background. Unless she’s binge watching one of her favourite TV series (like Orange is the New Black) she pays little active attention to what’s on there. It’s almost just out of habit that it’s on.

So much of her life is now mediated through the dense networks of social media: Facebook and Instagram mainly, with LinkedIn getting an occasional look-in for work reasons.

It’s not the former Olympian on TV she trusts or turns to for recommendations or advice on what activities might improve her youngest child’s confidence or where they should all go for a cheap but fun family holiday. That’s all stuff that now happens through the recommendation ecosystem of social media.

This is why influencer marketing has become such a big deal.

This shift is still very hard for a lot of corporates and marketing people to accept or comprehend. That’s because the illusion of power that big budget advertising and marketing used to have in the age of broadcast media is gone. It has been dispersed and redistributed into a complex mix of channels, platforms and networks, micro-nodal connections that are hard to grasp, especially if you only want to talk at people and not with them.

However, we still see a lot of marketers applying the same old song and dance to this new paradigm. They will still go for the ‘influencer’ with a million followers on Instagram over the one with 100,000 followers because the reach is bigger. But reach does not always equate to effective influence.

Effective influence in the age of social media is about authenticity and trust. It’s about engagement and participation. So the influencer with a million followers might give you a big initial bang but if they don’t have their roots firmly planted in the community you are trying to reach, that bang will quickly fizzle.

On the other hand, the influencer with fewer but more engaged followers will activate those followers to spread the word. These people harness a community of followers and people listen to them because they resonate. They hold sway and can persuade.

But this can be tricky for marketers, and especially for corporates, who just want to get their message out to as many of the right kind of people as possible. It hasn’t taken long, only a decade or so, for social media users to become finely attuned to the context of the medium – and context means a lot.

That’s not to say marketers should just leave it all to them, but it does mean that an influencer program needs to be collaborative. It needs to align brand message with the right influencer, great content, and the relevant context.

Social media has changed so much about the way we communicate and disseminate information. It’s personal in a way mass media could never really be. That’s a lesson that many in the corporate marketing world are still learning.