Have you updated your hiring practices this century?

Polished résumés are a thing of the past when it comes to hiring the best people, writes CV-free Shane Cubis. 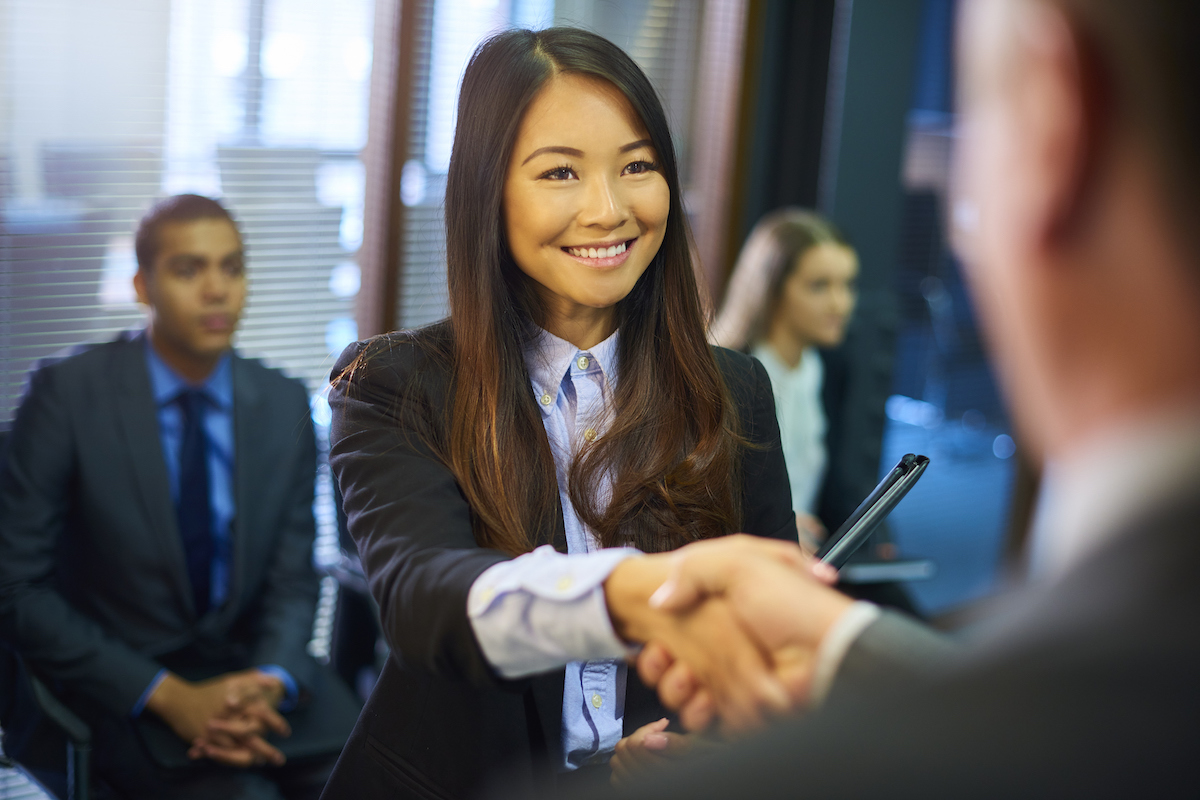 Want to take a trip down Memory Lane? Pick up one of those “how to get a job” guides from before the turn of the century, and see how much of the advice is still relevant today. You’ll be laughing uproariously at the hilariously dated advice… then quietly weeping when you realise how much of it you’ve internalised and still think is a good idea.

Like, say, reading over a résumé, having a 15-minute conversation with a well-dressed stranger and deciding they’re probably going to be a good fit for your operation – but also using the infallible safety net of making sure they have two people in the whole world who’ll at least pretend said stranger is a good human to have on board.

If someone asks me to send them a CV, I know I’m not going to be working with them. It’s too much of a pain in the arse to gather all my varied and wondrous experiences of earning money for jaw-dropping talent into 1-2 sheets of bullet-pointed paper, much less put together a respectful/eager/alluring/professional cover letter to go with it in the hopes of seducing a potential employer into asking me in for an interview.

Years ago, I decided I was never going to take part in a job interview again. It’s a rule I’ve broken exactly once since then, and it was a mistake (not just because they picked the other guy, but mostly because they picked the other guy). Instead, I use the more efficient work-gathering method of going for a drink with people who have access to freelance budgets, and making sure I always buy at least two rounds so they know I’m not just there for the money.

But that’s my side of the equation, cheersing around pubs in search of beer, wine and expense accounts. What’s the number-one thing you can do, as a hirer, to recruit better talent for your organisation? Stop asking for “passionate” or “energetic” people in your job ads – and definitely don’t use the words “rockstar” or “gun”. It makes you look thirstier than I am.

Instead, get out into the world and interact with people you wouldn’t normally come across, in real life and online. Build a pool of contacts – who may not be immediately suitable, available or applicable – long before you need someone to fill that position.

In short, buy a round before you’re asked to.