Utopia or dystopia: who are we to believe?

Advances in technology could be good or bad for humanity, but which is it, asks Fi Bendall 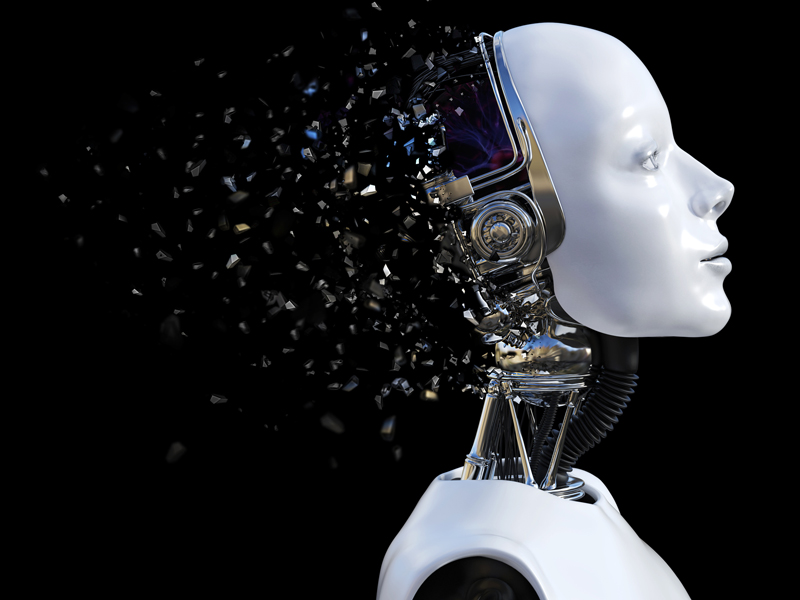 Alibaba chief Jack Ma said recently we could be in for “decades of pain” as the new tech economy creates displacement and discontent.

Speaking at an entrepreneurship conference in Zhengzhou, China, Ma warned technologies such as artificial intelligence and robotics could deepen already apparent social divides between the rich and poor globally.

“In the next 30 years, the world will see much more pain than happiness,” Ma said. “Social conflicts in the next three decades will have an impact on all sorts of industries and walks of life.”

A lot of Ma’s angst, shared by many, is about the impact AI in particular will have on employment and social stability: “Machines should only do what humans cannot. Only in this way can we have the opportunities to keep machines as working partners with humans, rather than as replacements.”

This is mild, however, compared to the apocalyptic predictions of Shane Legg, one of the co-founders of DeepMind, the AI research firm acquired by Google for US$500 million in 2014.

“I think human extinction will probably occur, and technology will likely play a part in this,” Legg has said.

But not everyone is as pessimistic about the future.

For Elon Musk, the potential for mass unemployment once AI fully kicks in has led him to advocate for a universal basic income as a way to ease some of the pain. He doesn’t think poverty will be the problem, but rather that we’ll become aimless without jobs.

“Ultimately we will have to have some kind of universal basic income,” Musk told the World Government Summit in Dubai. “The output of goods and services will be extremely high. So with automation there will come abundance. Almost everything will get very cheap.”

“The much harder challenge will be how will people then have meaning?”

A voice of moderation comes from Hewlett Packard CEO Meg Whitman, who has faith in technology and the power of people to control it for the good of humankind.

“As I look toward the future, I’m excited by what I see: technology that has the potential to answer some of our biggest questions, solve some of our toughest challenges and help us better understand the world around us,” Whitman says.

So are we facing a dystopia or a utopia?

There are so many big technological advances in the offing that it’s awfully hard to work out what impact any one of them will singularly have on the world, let alone what the unintended consequences will be, or how these technologies will interact with each other to produce an overall outcome.

Right now we are on the cusp of major advances in the adoption of the IoT, VR and AR, AI and machine learning, drones and driverless cars – and that’s before we even start talking about other areas like nanotechnology, genetics, space travel… the list goes on.

Factor into all this the idea of the exponential development of technology, what’s referred to as Moore’s Law, and the mind boggles pondering how we could be living 30 years from now.

There is little doubt the world will be a very different place in the next few decades. We can make educated guesses, as so many are doing now, and we can probably even run simulations testing various scenarios, but it’s impossible to really know how things will turn out.

(Unless we’re all just living in a Matrix-style simulation from which we need to break out. Tech billionaires are apparently working on that thesis too.)

Mark Zuckerberg addressed quite a few of these questions and issues in a lengthy letter he posted to Facebook earlier this year. He was optimistic about the role Facebook could play in bringing people and communities together and where the world was headed.

“We may not have the power to create the world we want immediately, but we can all start working on the long term today,” he said.

Of course, that’s as long as we haven’t been made extinct as a species by AI in the meantime…