What are the skills Future You needs?

Does Future Me need UX design? Because I’m getting a lot of emails about how I should study it. What skills does Future You need? 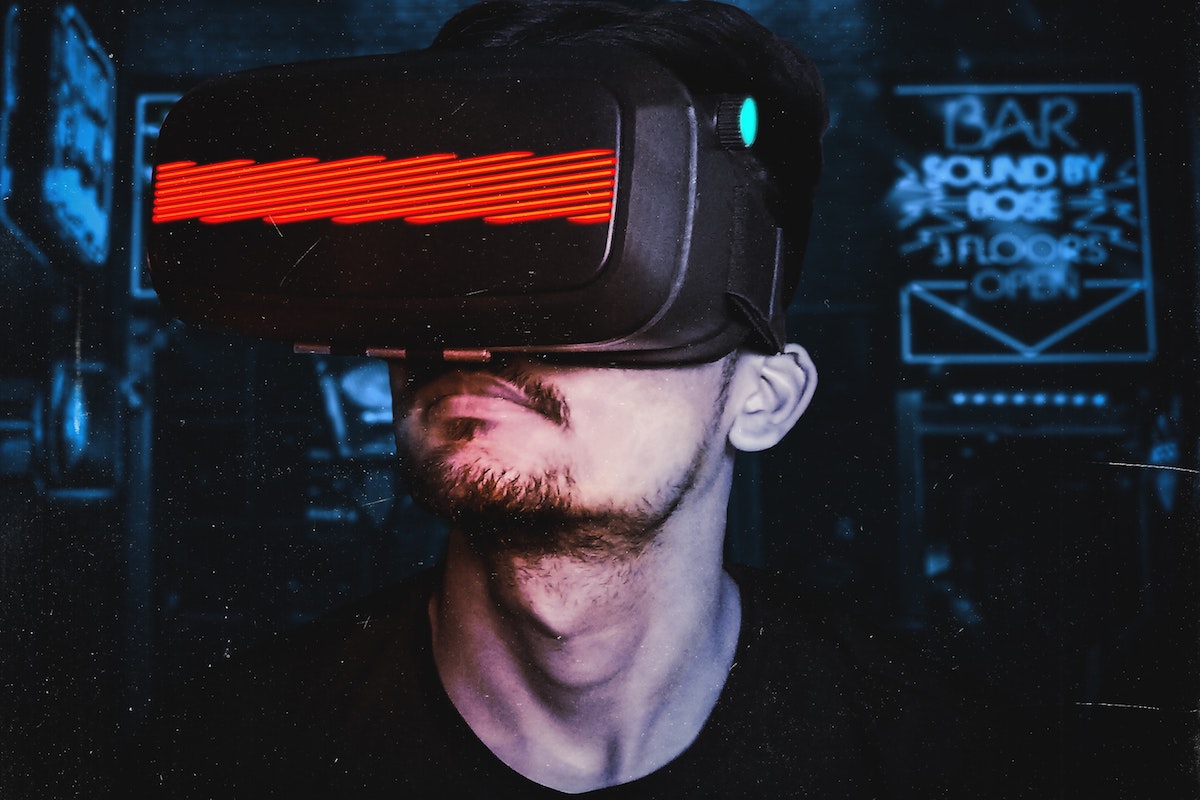 As an Australian bloke in his late 30s, I suspect I’m not alone in being able to count to 10 in Japanese, as well as knowing the difference between konichiwa and konbanwa. It’s because, at a formative age, Japanese lessons were offered in my primary school library after 3pm and, as my father said at the time, “Japan will own us in the future. Everyone will speak Japanese.”

First, I want to stress that he didn’t mean this in a racist way – he was just a big fan of Blade Runner and current-affairs scare campaigns. Second, it’s funny how we tend to push skills that have a lot of buzz around them today, as though we can predict the shape of the world at any point in the minute after this one. (Really, I would’ve been better off learning Mandarin like Kevin Rudd did, or maybe studying how to read Arabic to impress local backgammon players.)

Right now, there’s a massive ad blitz for some university or other in my area. Wherever you look, there are posters and billboards talking up the potential futures that await us, and the relevant skills you’d better have if you’re going to deal with a robot uprising or removing the gristle from Soylent Green.

They’re pretty good, as marketing material goes, but they’re also seizing upon this often-quoted belief that work will be unrecognisable by the time we get to the future.

If you believe the hype, the only gainfully employed people of the next few years will be UX designers, childcare drones and opinion columnists who know their fudebako from their hanafuda. Everyone else will be locked into cultural hot wars fought over water rights, agrarian reform and the right of the mighty to amass latifundia from smaller landholds before stoning the Gracchi to death. (Yeah, apparently ancient history was going to be worth studying, too. I probably would’ve studied ancient Japan, but the syllabus-setters of the time weren’t as foresighted as my father.)

So, picture yourself in the future, probably riding some sweet red motorbike and swiping augmented-reality screens from the air in front of you while a deliverybot zips up to wing you a bag of proton energy pills that have been synthed under licence. What skills are you going to need? What should you be studying now? What are the skills Future You needs?

Or, to narrow down the question even further, if you could start learning to fluently speak, read and write one language right now, what would it be? Where will your geographic focus be in a decade?