What can we learn from our world leaders?

Here, at a glance, are the lessons we can learn from our world leaders, writes Shane Cubis 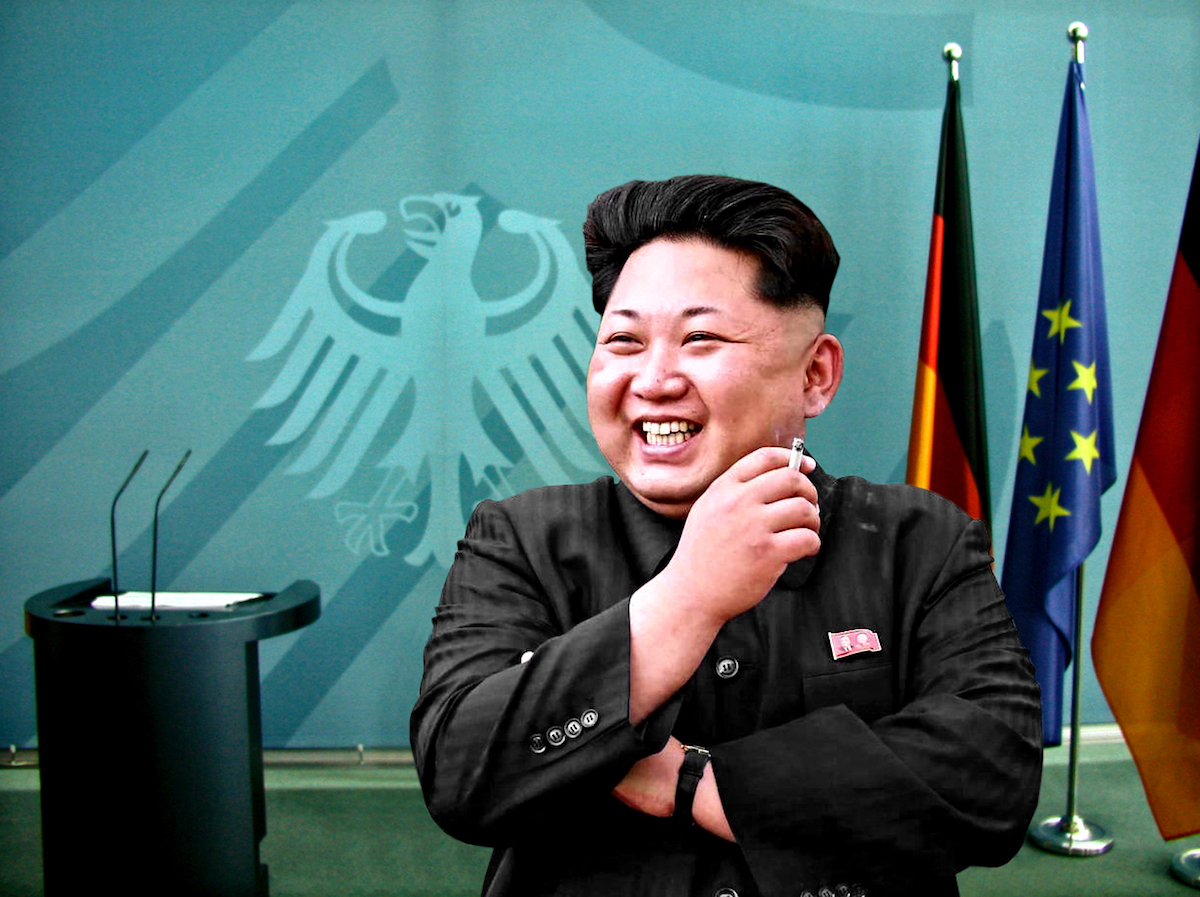 When looking for inspiration on what it means to lead a team with grace, skill and determination, there’s no better object lesson than the men and women we, as a species, have elevated to the highest roles on the planet. So here, at a glance, are the lessons we can learn from our world leaders. 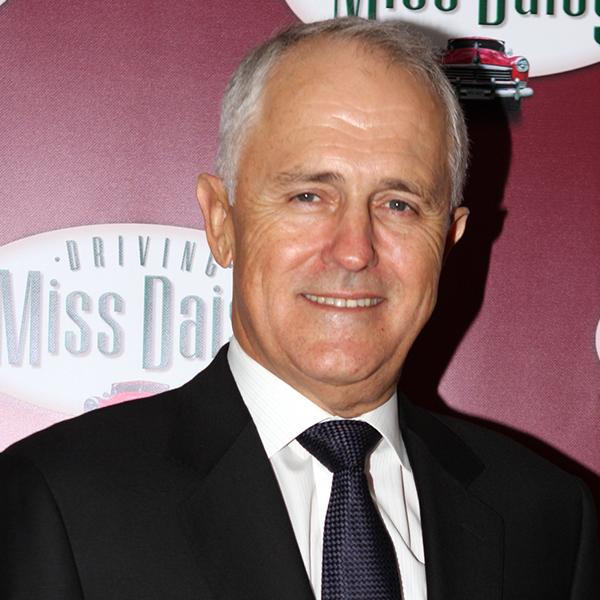 When your only goal is to win the top job, you may be blinkered to the ramifications of the deals you make to get there. Bonus lesson: If you have to tell people you’re a strong leader, you’re not. 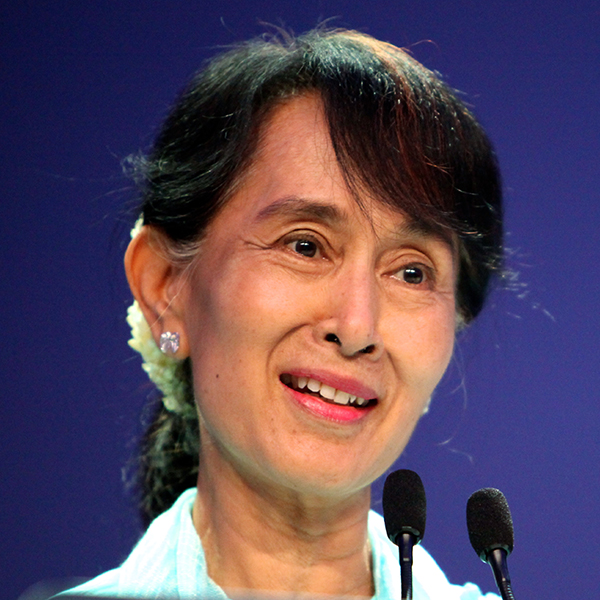 It’s a lot easier to be a martyr in opposition than it is to build a benevolent dictatorship that doesn’t maintain a commitment to atrocity against children once you’re in charge. 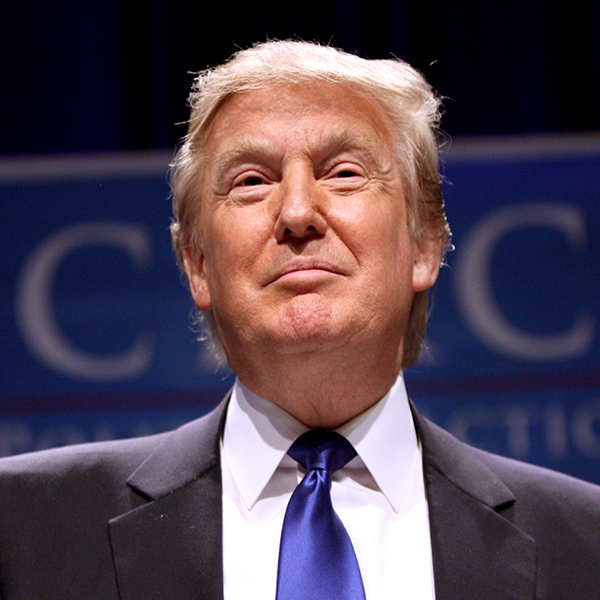 Look after the people who have nobody else to barrack for, and they’ll be loyal unto death.

Which should be coming sooner than expected, given the geo-political situation at the minute… 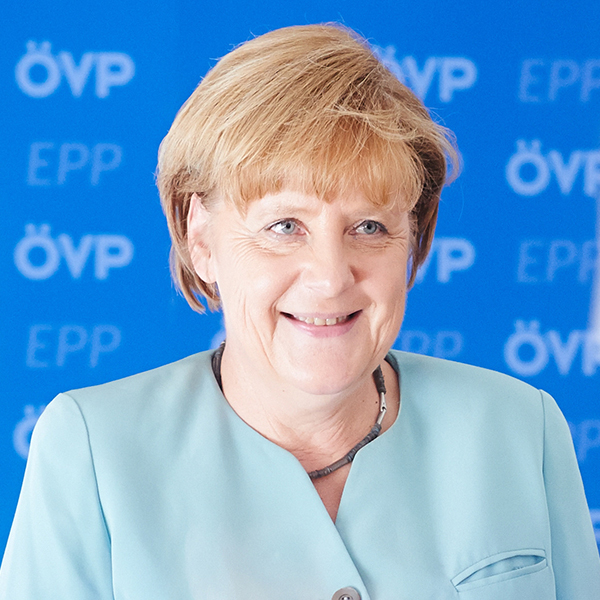 Sometimes, in a dick-measuring contest, the only winning move is not to play. 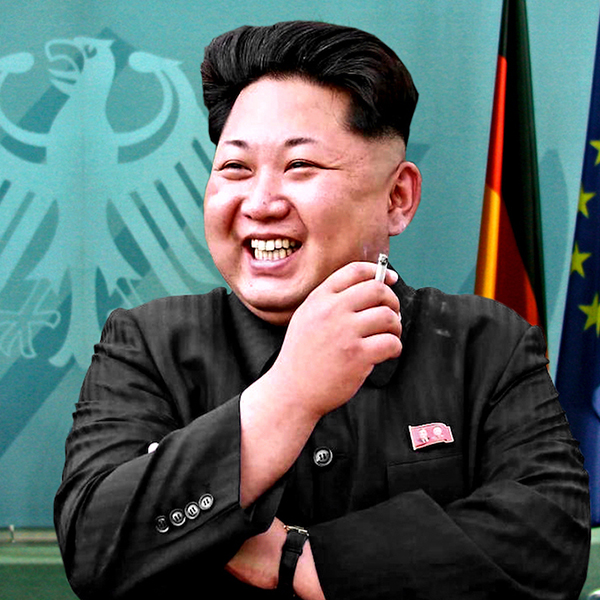 Your only true rival is your past self, so strive for personal improvement and refinement. Run your own race, and don’t worry about how many of something your opponents have. Especially if you’re talking about nuclear weapons – two is overkill. You can’t tidy up a dog’s breakfast, especially if the dog is still trying to eat it. The best you can do is wait for it to finish, rinse the bowl and pretend you never thought Brexit was a workable plan. 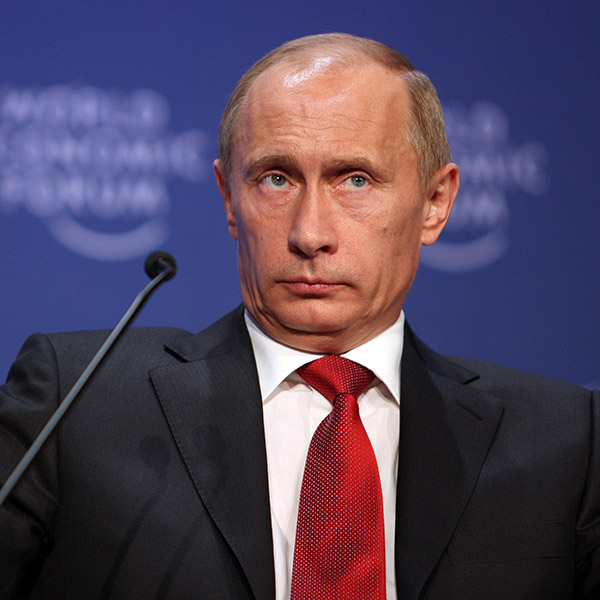 Slow and steady wins the race. If you wait by the river long enough, the bodies of your enemies will float by. The skills you pick up as a KGB thug are highly transferrable to other roles. 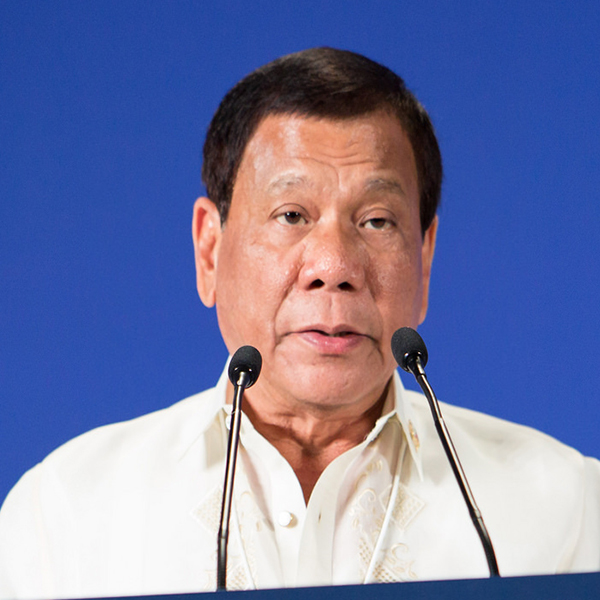 You can do anything they can’t stop you from doing, especially if you’re doing it to people without economic power or social support. 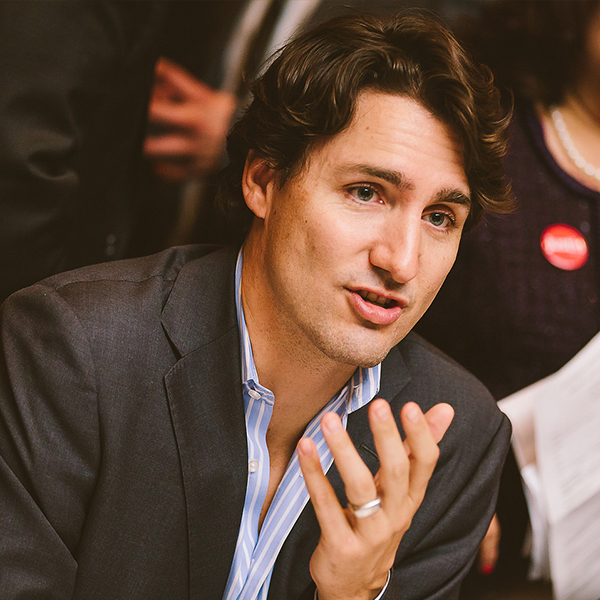 Look beautiful, pay lip service to progressive ideals and you can convince everyone you’re not like the rest of them.