What do GoT, the Australian Election and Don Draper have in common?

SPOILER WARNING: When you’re no good with endings 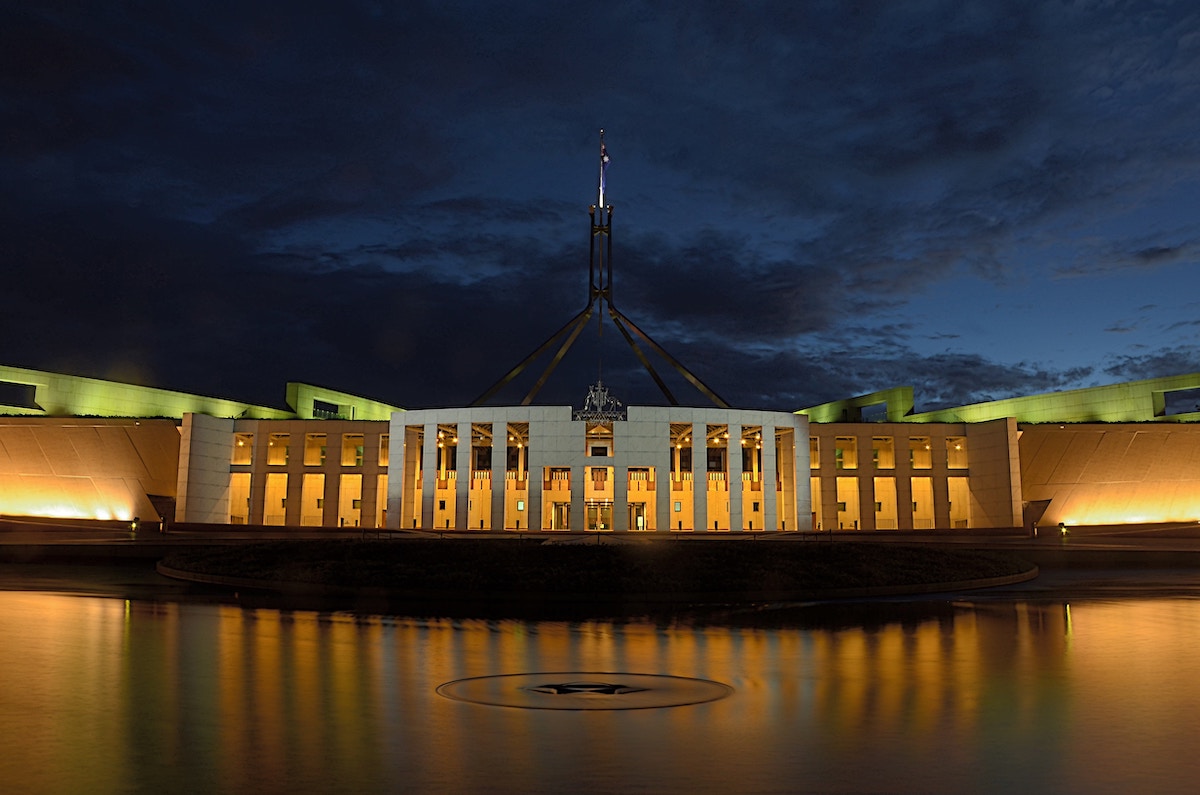 Spoiler warning if you haven’t already seen it, but there’s a scene late in everyone’s favourite long-running fantasy series – Mad Men – where Don Draper tries to let one of his conquests down gently, and she absolutely skewers him with a kiss-off line that goes straight to his core.

Don tells switched-on psychologist Faye he’s now engaged to his secretary Megan, and she hangs up with, “I hope she knows you only like the beginning of things.”

It’s the sort of line you can only get away with late in a series; one that makes the audience search their collective memories for corroboration and reveals something that we didn’t realise we knew about a character.

And, of course, it’s the sort of line that makes you wonder about yourself. That you can stick with you years later, as another long-running prestige series comes to an end and you realise you only liked the beginning of Game of Thrones.

Are we sad something once-beloved is coming to an end or happy to put a Valyrian bullet in its skull because it isn’t what it used to be? To find a personal answer to that question, I suggest going back and watching the first episode again. Even the first 15 minutes. See what you reckon.

On a national level, you’d have to say Australia is the opposite of Don Draper. You can tell from the number of times we elect a new government from Opposition (Labor five times, Liberals four). No fear of new beginnings in those stats, which is probably why it seems so laughable when a business puts up a bunch of posters in the lift about how we all need to be nimble, or agile, or dexterous, or whatever.

Nah, we’re good with what we’ve got, thanks for asking.

It’s also true in the types of industries we hold up as symbolising Australia as a nation. In our heads, we all look like a potential National Party candidate, even if we actually have all been drinking lattes for ages now and why is that even an insult in this day and age?

Anyway, everyone knows we’ve made our fortune off the sheep’s back – whether that’s the wool exports of the 1800s or the live ones of today – but you’d be hard-pressed to find a pub trivia team that knows we also invented wi-fi and Google Maps.

All of which is to say, if you’re finding it difficult to let go of a project, to wrap it up and deliver it, don’t worry too much. Much like this final paragraph, we’re no good with endings.