What language are you speaking?

And how accessible is it to newcomers? 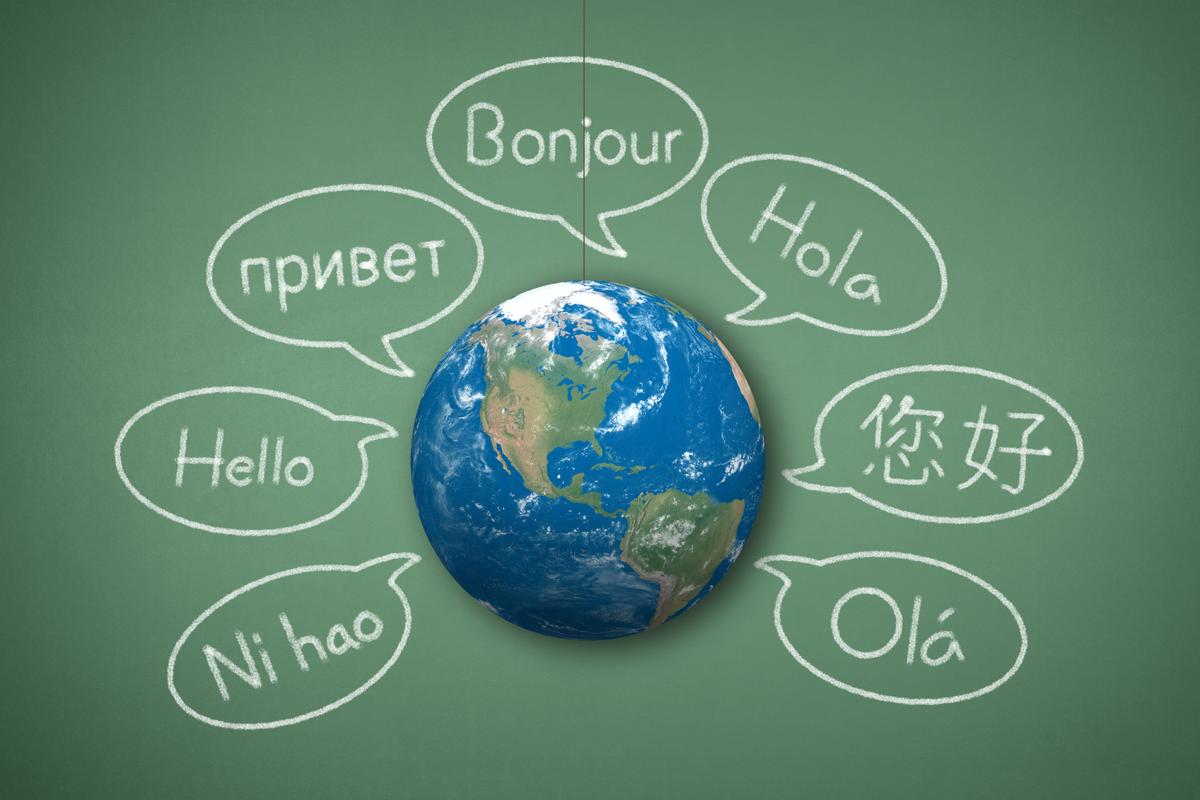 In my household, we refer to cockroaches as “dudes” and silverfish as “jerks”. When I was a kid, Dad called our plastic footstool “the green thing”, and I never realised that was weird until I asked my mate Jacob to pass it to me while we were setting up the Nintendo. One of the online teams I work in refers to “Cycle 2 Assignments”, even though it’s been years since there was anything happening in either Cycle 1 or 3.

And most telling, my current cat Commodore Lickspittle translates a high-pitched “Quick!” as “Food is about to be served”, whereas his esteemed predecessor Juan Fatling knew “Quick!” meant “Run to your bed like the devil is at your heels”. Neither of these definitions are immediately obvious, and I couldn’t tell you why the meaning of the word changed, at least in human-feline dialogues, between 2015 and 2018.

(Interesting side note: Commodore Lickspittle will look around if I’m the one to squeak out a soprano “Quick!” but won’t get up until he sees the proof, because he knows I’m a dirty liar who is usually just trying to get him to look down the barrel of my phone camera’s lens for cheap Instagram likes.

So, the meaning of the word has further splintered for him, depending on who is using it. If you were on the hunt for a Linguistics PhD topic, you’re welcome.)

Language evolves quickly, and that can be both a boon and a burden when we’re talking about an organisation that operates on a scale larger than a household. On the positive side of the ledger, there’s an immediate cohesion that comes with shared nomenclature, in-jokes and the comfortable shorthand of acronyms (TCSOA).

On the negative side of things, having too much jargon and TCSOA can be a significant barrier to entry, making newcomers feel like they aren’t part of the team. At worst, it can be actively exclusionary.

Last year I played a game at a conference, which was designed to demonstrate iterative knowledge growth. Over three rounds, you give clues to what’s on various cards (say, “Colonel Mustard” or “Mount Fuji”). In round one, you can say anything but the answer. In round two, it’s the same set of answers, but you can only say one word, along with a mime.

In round three, you can only do the mime. The aim is to get through as many cards as possible in a minute.

Which means that there’s a small group, of which I am a member, for whom putting your thumb against your forehead, palm perpendicular, and waggling your hand means “Communism”. And you can rest assured it’s how we greet each other at subsequent conferences, to the baffled bemusement of everyone else.

That’s a perfect microcosm of what it’s like to join a team or organisation that has been working together for a long time. No matter how welcoming the onboarding process, there will always be TCSOA and silent references to political structures. The trick is getting newcomers up to speed and speaking your organisational language as rapidly as possible, like a reverse Tower of Babel. How do you do that?