What language do you think in?

Communication makes the world go around, which is why it’s important to preserve dying languages. 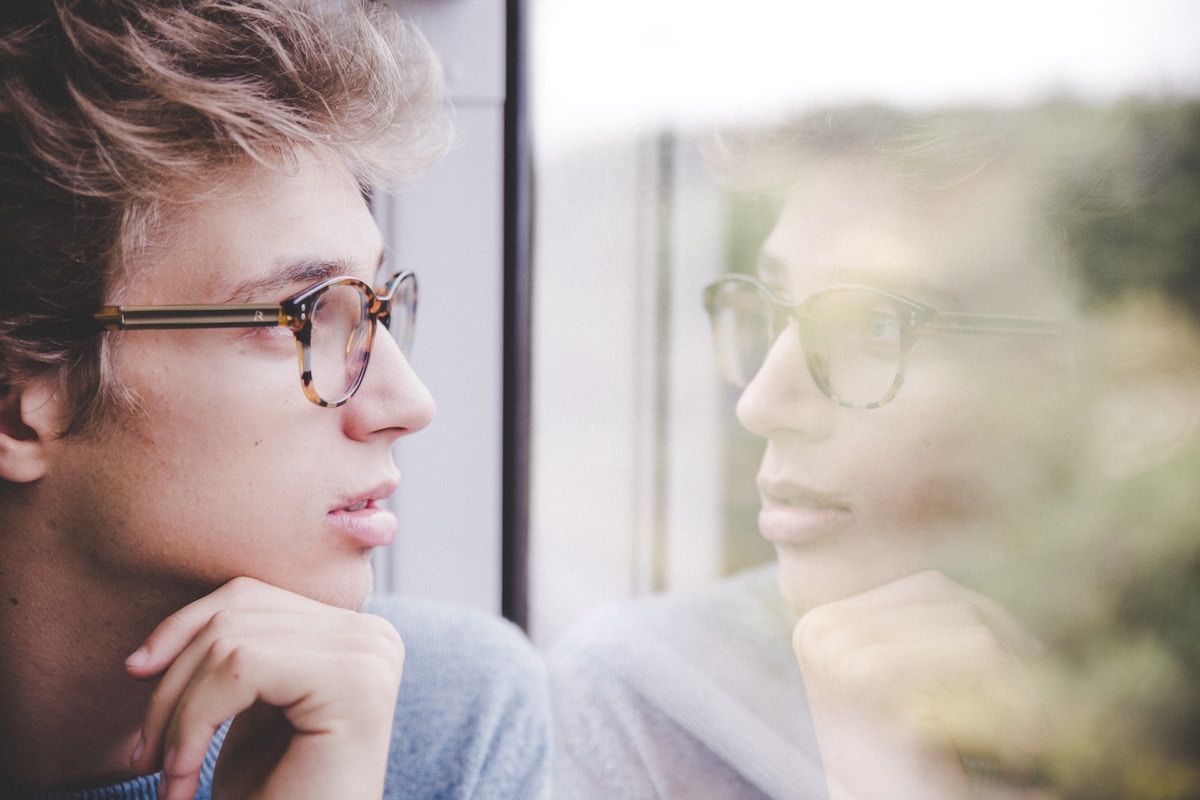 There are around 6,700 different languages spoken on this planet, not including Pig Latin, and a lot of them are at risk of disappearing. This year, World Indigenous Day was focused on stopping these varied tongues from slipping into extinction, through preservation and recording initiatives. Why is that important? If we all speak the same language, isn’t it just… easier?

In some ways, yeah, sure. But if you’ve spent any time on social media, you’ve probably seen two things. One is that thing that gets passed around from time to time about concepts in other languages that we don’t have words for. The other is someone using a word or phrase in a way that makes no sense to you.

Language evolves, and you don’t have to be part of a hardcore FB subbing group that spends way too long debating the use of “utilise” and “use” to know that the words coming from your mouth reflect the words spinning in your head. They also reflect your culture, your mental framework and the limited ways in which you can communicate your rich inner life to people who exist outside your skull.

I’m not even specifically talking about different languages – although I really started thinking about this stuff through a combination of this lengthy podcast on the history of the English language and deciding to dive back into Duolingo because apparently you have to actually speak Italian to become an Italian citizen, even though you thought you just had to be married to an Italian citizen for three years and mamma mia doesn’t cut it at the consulate.

Language varies even within English. Buzzwords spread like a memetic virus from keynote speaker to workshop leader to in-house meeting. Remember when silos were for grain and blue sky was a mining company we were mad about while dancing? Remember when we started ironically saying things were on fleek way too late for ironicially saying “on fleek” to be on fleek?

When you sit down to work through a problem, forecast for the future or even consider how you’re going to approach a conversation with a colleague, what’s the language you mould those thoughts in? How do the concepts you filter language through shape your version of the world? Speak in footballing metaphors, and every encounter is a clash for the flag. Converse in binaries and there’s no room for grey areas. Ask questions and you’ll encourage answers. Spit declaratives and you brook no input.