What role do experts play in your life?

Doctors, educators, corpulent writers... There’s a wealth of people out there with a depth of knowledge that you will never reach, but do you trust them? Should you? 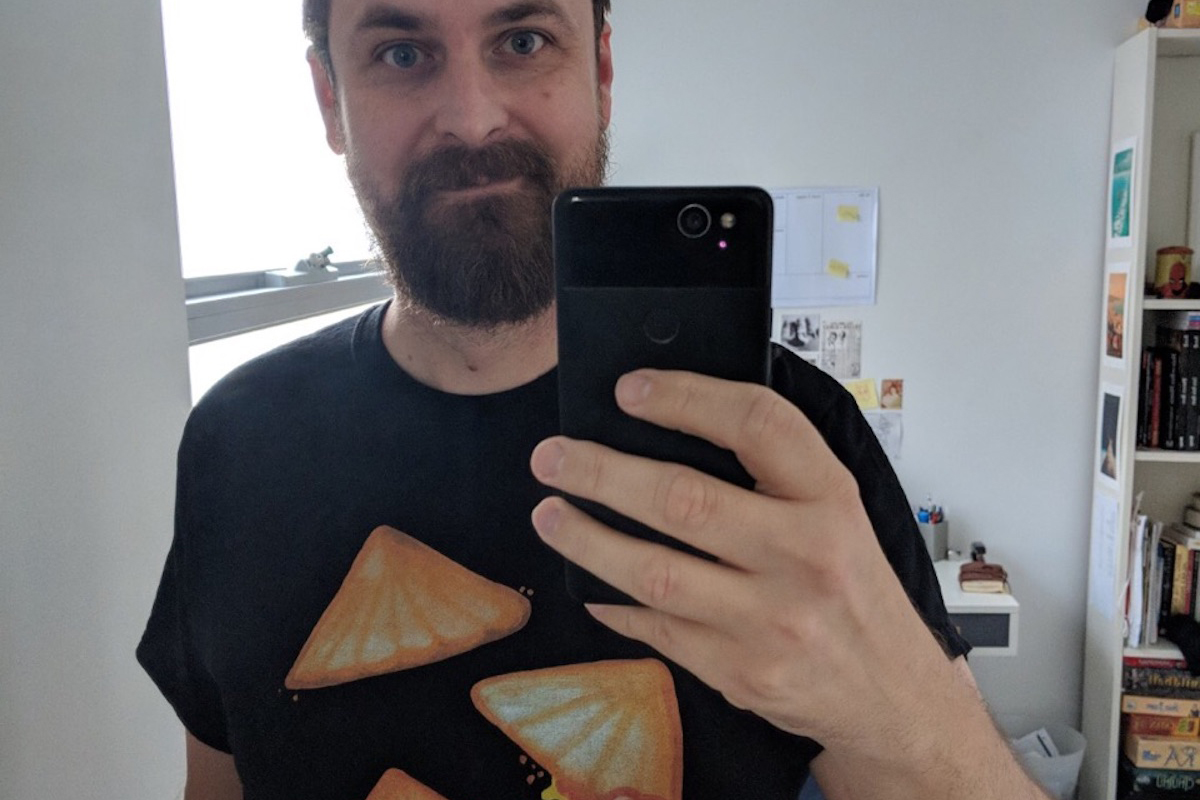 Of course I had to be wearing my new jaffles T-shirt. “Do you eat a lot of carbs?” asked the doctor, almost casually, looking at my blood test results. He knew. He also knew about the beer. And “I try to get out for a walk every day” wasn’t going to cut it as a response to his polite query about how often I engaged in “vigorous exercise”.

Before last Thursday, I’d never even heard of triglycerides, but it turns out my levels were more than double the acceptable level. So for at least the next three months I have to avoid everything that’s great in life – pizza, bread, alcohol, pasta “…and I assume sugar goes without saying”.

The point of this isn’t to talk about how I’m now eating shedloads of eggs, salmon and more spinach than Popeye on a bender. It’s not even to mention the reactions of friends who are either trying to talk up how Mountain Bread can be quite filling actually or panicking that they’ll be the last ones ordering a pint when the rest of us are sipping lemon, lime and bitters. It’s about the role of experts.

Because I knew that I wasn’t a well man. There was no shock at the fatty deposits building up inside my arteries. But it wasn’t until the incredibly laidback and cheersy doctor gave me the drum that I went out and bought the CSIRO book, sadly put the fridge beers back in the cupboard and made a valiant effort to get used to Lipton tea without honey. Before that, I’d pretended that symptoms like nightly heartburn, getting puffed out on a slight incline and an all-crumpet diet were all part of life.

In recent years, there’s been a deepening suspicion against experts in some sectors of the community. We no longer universally trust that doctors, educators or even corpulent writers know best when it comes to their field of expertise (see How technology has changed the concept of trust). You can see that in the anti-vax movement, the various extreme political movements of our time and what we pay teachers to babysit our dumb kids. Knowing something on a topic is cause for alarm.

Forget about your health – what role do experts play in your business decisions? History is full of mavericks who ignored conventional wisdom and made a great success of themselves, but it’s also full of useful idiots who thought they knew better than the men and women who wallow in their subject for a lifetime.

When an Uber driver asks me if I have a preferred route to my destination, the answer’s always no. Because they know the roads, the traffic and shortcuts better than I ever will.

When a designer tells me that colour scheme looks terrible, I pay attention because they’ve studied hues and gradients with a dedication I reserve for whingeing about how five cups of tea a night isn’t the same as five cold ones.

Do you defer to the people who know, or feel like you always have to have the final say? What does that mean for the way your organisation operates?