What’s next for blockchain? 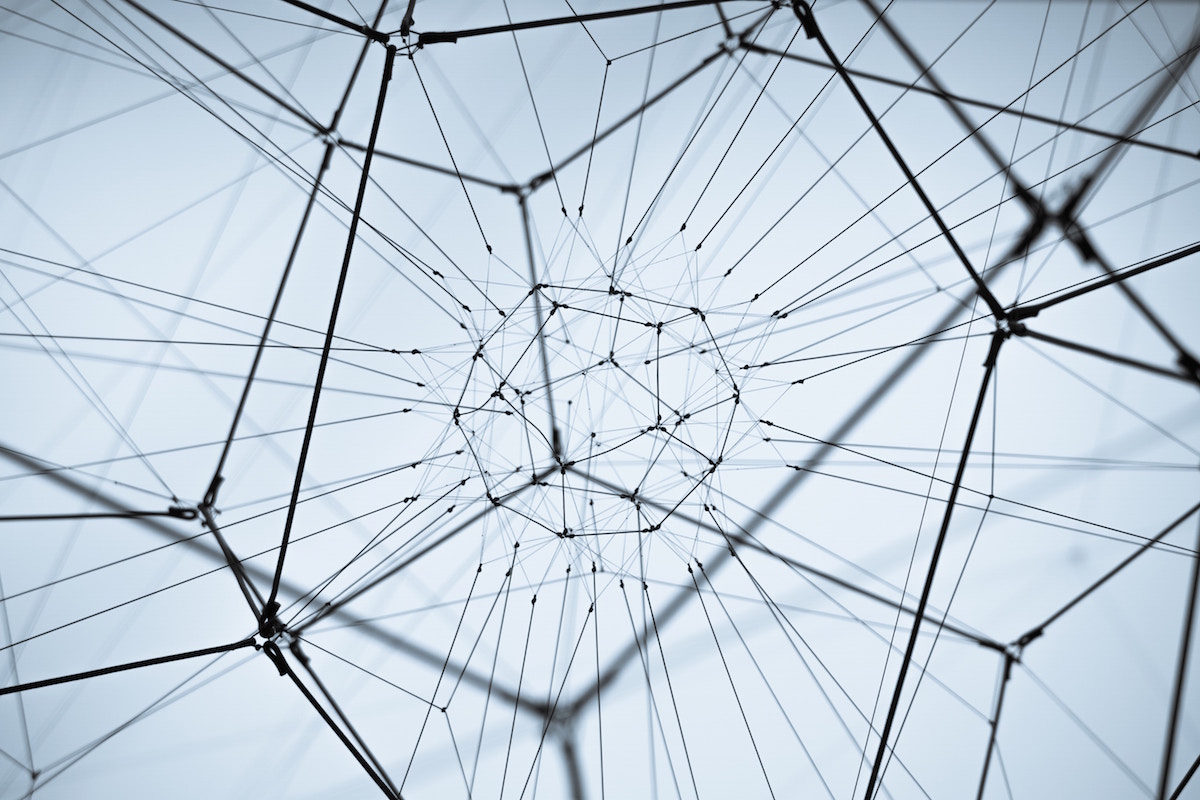 I’m rebranding: from now on, you can invest in BlockShane.

And boy, do I have a deal for you.

Nobody else knows about this, so you’ll be an early adopter for this exclusive opportunity that cannot fail to not help you never not double, triple or even halve your profits from future investors who didn’t hear about this scheme until the price had already theoretically skyrocketed and the mainstream media struggled to keep up with what any of us are actually talking about.

Availing myself of bleeding-edge quantum technologies that are not only conceptual, but also in eternal development, I have designed the ultimate in feasibility and maths-backed smart contract consensus algorithms that rely exclusively on Proof of Dodged Work.

And a piece of BlockShane can be yours for a very reasonable price, in an untraceable, non-refundable, totally anonymous transaction that rewards tenacity and a close reading of some very fine print.

But don’t take my word for it. Read these other words from me.

Why should you invest in BlockShane?

Because you don’t want to miss out and look like a rube who was too busy following ‘regulations’ and spending fiat currency on groceries like a caveman or poor person.

That’s happened to you way too many times.

But I don’t want to be rude about how other businesspeople – men and women – see you.

So let’s quickly pivot like the nimble, number-crunching blue-skiers we are, determined to make decisive plans without waiting for the opinions of so-called ‘experts’, and talk about me.

As the grandson of an actual miner (coal), I am uniquely placed to span the literal and metaphorical realms that next-gen currency fades between.

As a writer, I’m already used to processing micropayments.

I read a book and several promoted social media posts about Bitcoin, and I have already made some much-needed disruptions to the existing ‘industry’.

For example, while I am committed to the decentralisation that is at the very core of our vision for the future, I’ve regrouped everything into one place, for convenience.

And while other smash’n’grab, Ponzi-wannabes are stuck in the past with their white papers, I’m here in the future with a blue lagoon and raspberry paper.

You probably haven’t even heard of those colours.

Because while I was eating my cryptographic hash brown for breakfast this morning, I came to the realisation that my hot wallet was rapidly turning into a cold one.

So I crafted this not-to-be-missed scheme that’ll get us rich quick*, cordoned off the first third’s worth of value from it for myself and prepared this pitch document.

Why not – it’s what every other blockchain hustler does.

*Inevitable hacking of my WordPress-backed exchange notwithstanding.