Finishing the unfinished: should we return to old projects? asks Shane Cubis. 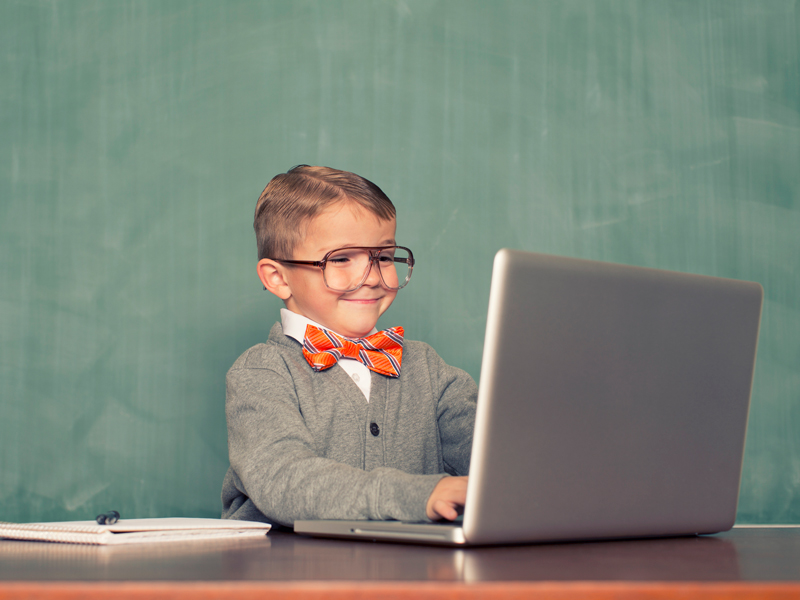 For a certain segment of the cinema-loving public, there’s been some big news this week as Terry Gilliam announced he’s completed principal photography on the film he’s been chipping away at since 1998 – The Man Who Killed Don Quixote.

It’s one of the most famous unfinished projects in Hollywood history, up there with Alejandro Jodorowsky’s Dune and Tim Burton’s Superman Lives.

It can be difficult to pick up where you left off even a few years ago, let alone 19, as a quick flip through my circa-2007 roman à clef I Missed Out On Everything will tell you. In the intervening years, life experience and a changing world combine to shift both the world and your worldview. (Possibly the greatest wound to I Missed Out On Everything is the no-longer-timely “some things are better left unsaid to some things are better left unpaid” Nokia autocorrect joke.)

Back to Gilliam – even though he has decades of filmmaking experience, you would have to think the Don Quixote he’s making now is very different to the one catalogued in behind-the-scenes doco Lost in La Mancha. Similarly, David Lynch and Mark Frost are doing strange new things in the world of Twin Peaks, partially because they have more creative freedom now, and partially because they’ve spent an extra 25 years longer than Laura Palmer on this planet.

How does this translate to non-creative industries? Think about the grand ideas you had back when the realities of your industry hadn’t been burnt into your daily existence. Flip back through old notebooks – or the texts you sent yourself on that Nokia 3210 – and see what your younger self yearned to achieve but couldn’t because the culture, skill level or even the technology wasn’t there to match his or her vision. Chances are you’re in a much stronger position now, with the contacts and knowledge to finish what your junior self couldn’t.

But the real question is whether you should. Can anyone seriously argue that George Lucas made better films because of the leaps in CGI technology between Return of the Jedi and The Phantom Menace? Do we want the Liberal Party dusting off Fightback! or Labor rolling back the GST? Are we happy Donald Trump took one final tilt at the presidential windmill last year? Does the world need an Orphic-myth-inspired comic novel about a prematurely jaded magazine writer falling in love with a stripper he’s only spoken to on the phone?

Who can say. Perhaps some things are better left unpaid.