When does authenticity matter?

The value of something changes when it’s reproduced or replicated. Do you value authenticity? 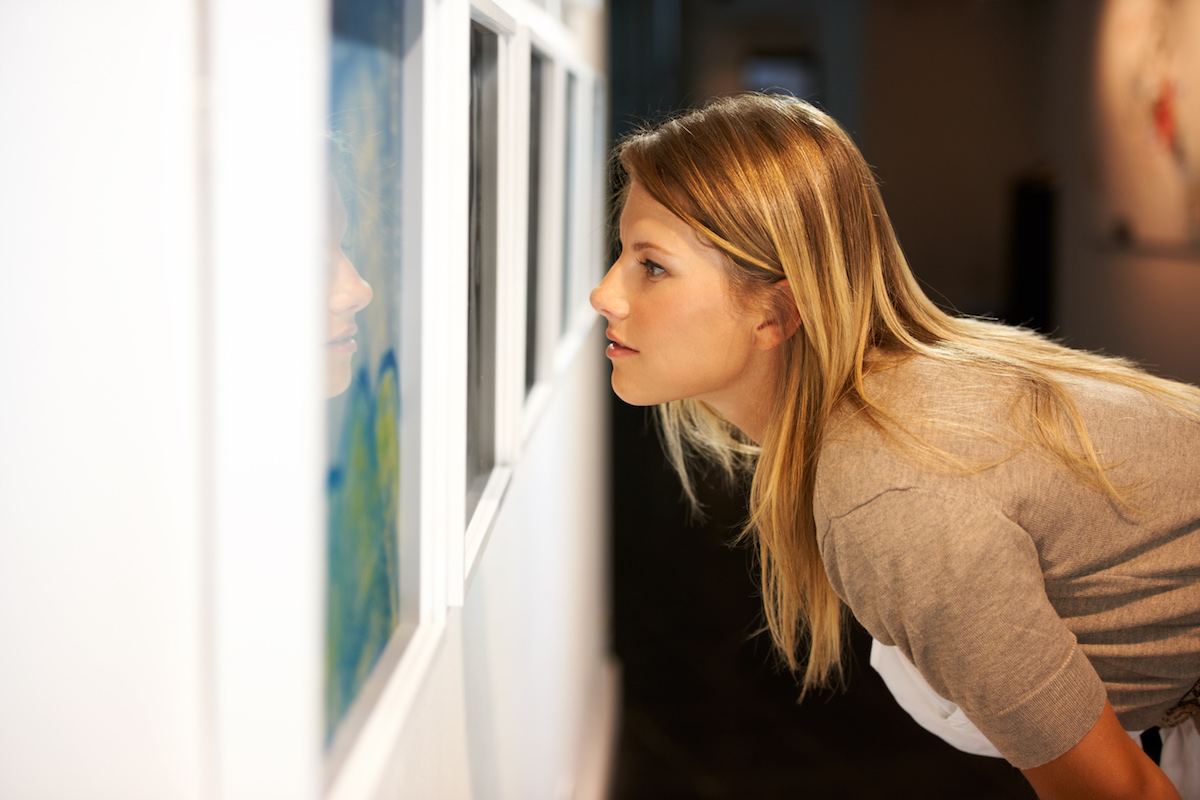 You might know Marcel Duchamp as the artist who famously scratched “R. Mutt” into an old urinal and submitted it as an artwork. Or you might know him as a chess genius who shocked the New York art world with his nude descending a staircase (don’t panic – it’s totally safe for work). Or, if you’ve just been to the exhibition of his work at the Art Gallery of New South Wales and read the opening plaque in the entrance, you might know him as the French bloke who gave up painting at the age of 25 to “embark on a life of perpetual self-reinvention”.

Which, you know – samesies.

What’s interesting about this exhibition is how many of the artworks there are replicas. I was staring at a bicycle wheel screwed to a stool and wondering if it mattered that it wasn’t the original “ready-made” that infuriated art critics back in the day.

I had the same feeling when I was in Germany a few years ago. Germans are rebuilders on a massive scale, partially because their cities – especially Berlin – have so often been razed. Which means it isn’t that unusual to be looking at some historical building in a sweeping garden and realise it isn’t the same one that stood in the same spot looking exactly the same hundreds of years ago. Post-war architectural reconstruction pretends that there was no interruption in the buildings’ existence, which is really weird.

(The weirdest example of this is the reconstruction of the Berlin Palace and just a whole nation casually pretending the Palace of the Republic was never there. Duchamp could learn a thing or two about “perpetual self-reinvention” from that nation.)

So, here’s the question: do you need to know that the artwork you’re looking at was the one first touched by its maker’s hands in order to appreciate it? Is it better to hold your smartphone higher than the rest of the Louvre crowd to get your very own snap of the Mona Lisa or just buy a poster of it? Which statue of David exudes the correct amount of authenticity – the one that was moved in 1873 or the replica built at the original location?

And what about you? Are you an authentic version of the person you’ve always been or are you a copy of the man or woman you were in the past? Would your younger self recognise you as the same person?

I think the main lesson here is that art galleries can really tie you up in conceptual knots if you let them.