When there’s no-one to blame but yourself

It sucks not having a fall guy, says Shane Cubis 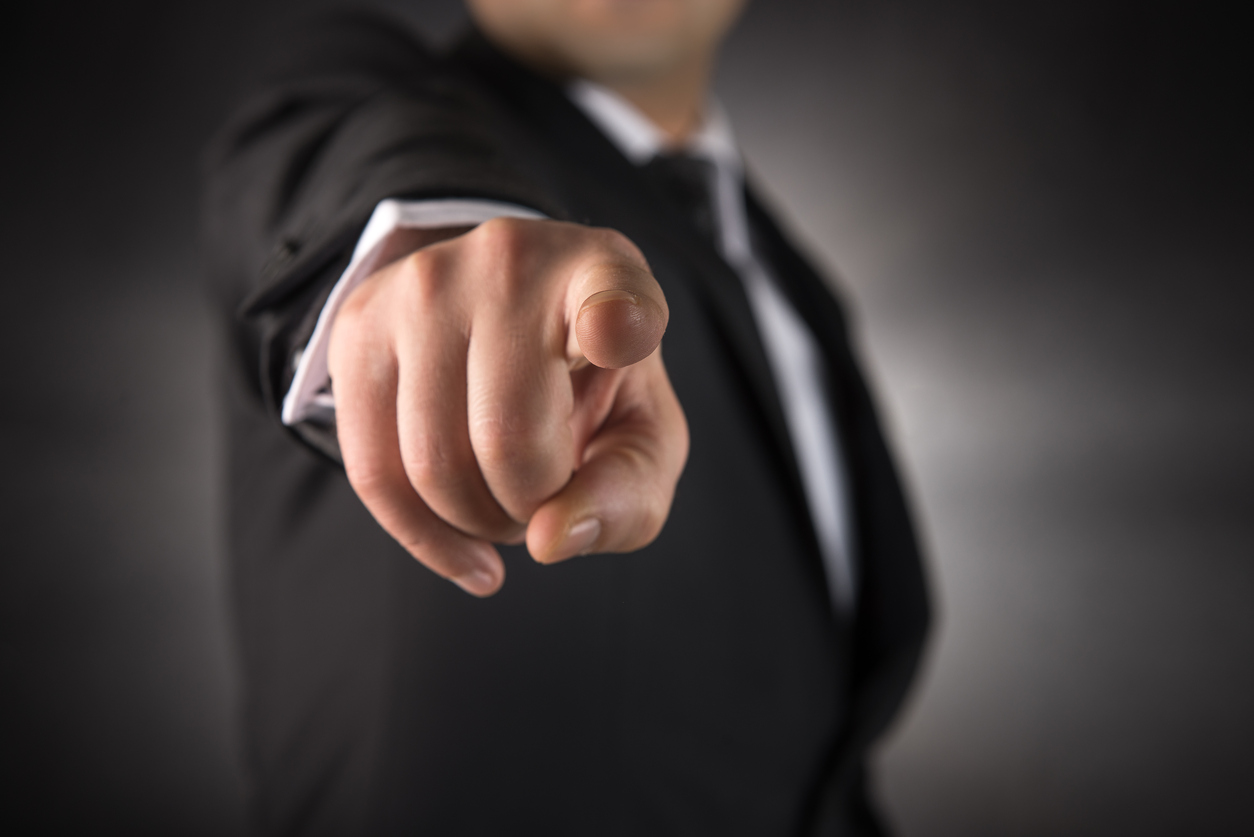 Last week, a group of us were staying at a mate’s place and, for some reason, he insisted we buy a home-brand, three litre bottle of milk for what was going to be three days of barbecuing, beer and very little call for anything sourced from a live cow.

But I did make some cups of tea the following morning.

The fridge was chockers, so I laid the bottle down on its side, but when I went back to grab a cold sausage for brekkie, it had leaked.

I was furious at the manufacturer’s shoddy lid-making, but when I picked up the bottle there were clear instructions on said lid that you should only store this bottle upright.

Briefly, I contemplated pretending I hadn’t seen the leak but, in the end, wiped it all up from the shelves, floor and bench like some kind of hero.

There’s a school of thought, particularly among those businesspeople who view Kerry Packer as an ascended deity, that you should die before admitting fault in any circumstance, and that apologising to someone is even worse.

I tried this for a little while as a manager, after I’d read Packer’s famous aphorism – “Never explain, never apologise” – scrawled on the wall of a Martin Place bar*, and all it did was make me look like an ass.

And not one of those cool-guy ones you see in movies where rat cunning is celebrated and stabbing your family in the back is just the price you pay for success.

Nope, I was just a regular, blame-dodging, finger-pointing idiot who wasn’t inspiring anything but contempt and eye-rolling from underlings who (a) knew what I was doing and (b) resented being referred to as ‘underlings’.

Refusing to own up to your mistakes might be something you get away with in the short-term – or even the long – but you aren’t fooling anyone, especially if they’ve read the same management textbooks written by self-made entrepreneurs that you have.

(You’re definitely not getting away with it as a politician caught out in contradictory yet somehow passionately held beliefs about the sanctity of the family and the hotness of this reasonably priced prostitute.)

So when things go wrong, you can bleat about market forces, your predecessor, shiftless employees, that fool in HR, lazy milk bottle manufacturers or how every single other person in this organisation appears to have no clue about how the world works, but at some point people will ask themselves: “Who’s the common factor here?”

In short, there’s no use crying over spilled milk.

Now you can applaud.

*Attributed to KP in this case, but it definitely predates him. The secondary moral here is “Don’t take leadership advice from pub walls.”