Why banks need to talk to female entrepreneurs 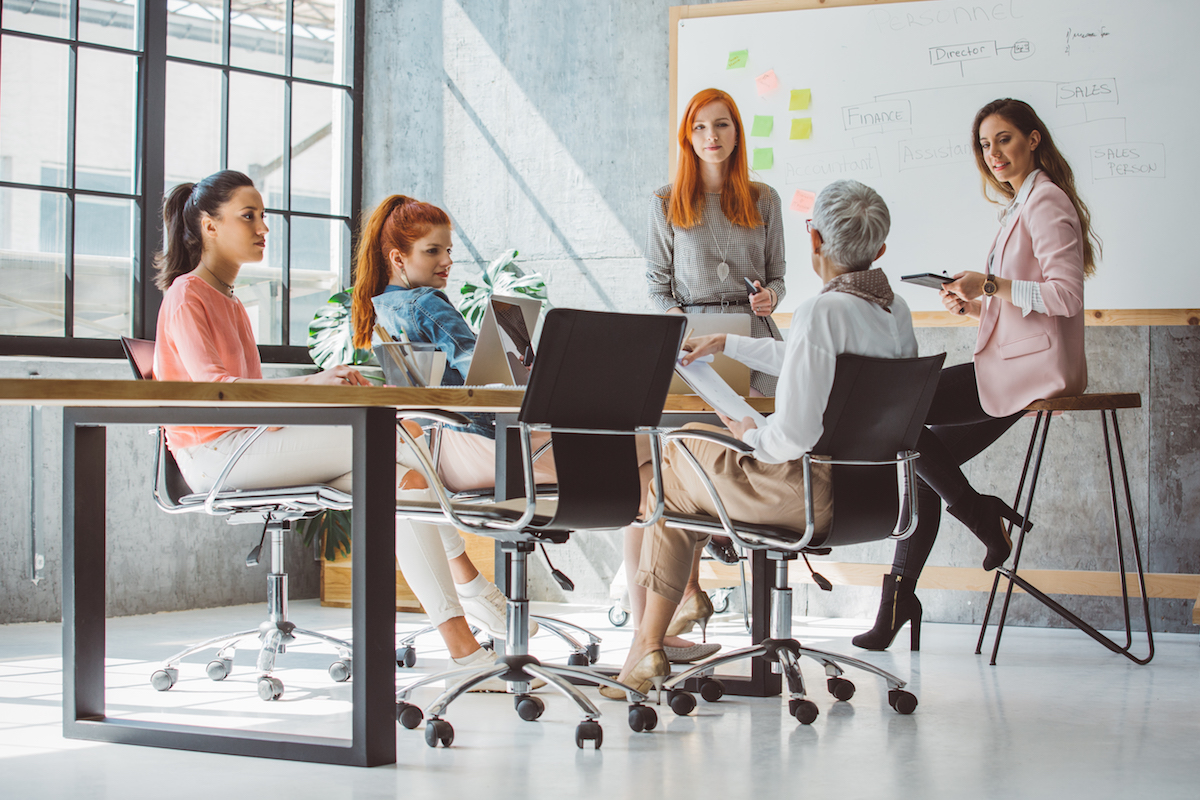 A recent survey conducted by The Female Social Network has found that female business owners have little confidence that banks understand their businesses or take the time to listen to them.

The TFSN ‘Women, Money, Business and Banking’ survey asked around 200 female entrepreneurs their opinions on different aspects of the banking experience.

Survey results point to a continuing gap in trust and understanding between banks and female business owners, with 59% of the women surveyed saying they had experienced an overall negative attitude from banks towards female business owners. This was backed up by the finding that a little over 50% of those surveyed believed gender still played a role in influencing whether you could secure a loan from a bank.

The women surveyed identified five key areas they believed banks could improve upon in order to better work with female entrepreneurs:

The results are not totally surprising, especially in the context of the generally conservative approach taken by Australian banks and finance institutions to small business lending. The big four Australian banks do very well in regard to their bottom line returns for investors, but that doesn’t necessarily translate to doing very well by start-ups, small businesses or female entrepreneurs.

However, the big four banks, as well as other financial lending institutions, might want to take note of the winds of change blowing through places like Silicon Valley, where venture capitalists and other investors are starting to take female entrepreneurs more seriously.

In the past year or two, VC funds especially have made moves to bolster the number of female partners and analysts they have on board, recognising that many more start-ups are now at the very least being co-founded by a woman, and that many of these start-ups are addressing and solving problems faced by female consumers. Beyond the window dressing signalled by the use of terms like ‘gender diversity’ is the hard-headed realisation by many of these investors that women are indeed a rising force in the US and global economy.

As Connie Loizos, the Silicon Valley editor of TechCrunch, points out, there’s big growth to be had in diversifying investments. “If LPs and VCs want to see robust financial returns over the next decade, more capital will need to be entrusted to women and other currently underrepresented groups who have different networks and bring a different point of view into the mix,” Loizos writes.

One concrete example of this shift was the launch in 2015 of Intel’s US$125 million Diversity Fund, which has been created to tap into the burgeoning pool of female-led tech start-ups coming through in the US. Other institutional investors and VC funds have followed Intel’s lead in the past couple of years.

Facebook’s Sheryl Sandberg related a story in her book Lean In about one of her first encounters with pitching for private equity. As the COO of Facebook, Sandberg is a hugely accomplished business woman. But even for someone like Sandberg, dealing with the money men who so often make the decisions about who gets funded was a surreal and deflating experience:

My team and I flew to New York for the initial pitch to private equity firms. Our first meeting was held in the kind of corporate office featured in movies, complete with a sprawling view of Manhattan. I offered an overview of our business and answered questions. So far so good. Then someone suggested that we break for a few minutes. I turned to the senior partner and asked where the women’s restroom was. He stared at me blankly. My question has completely stumped him. I asked, “How long have you been in this office?” And he said, “One year.” “Am I the only woman to have pitched a deal here in an entire year?” “I think so,” he said, adding, “or maybe you’re the only one who had to use the bathroom.”

The worlds of Silicon Valley finance and Australian banking may seem galaxies apart, but neither can remain immune from the growing force and influence of female entrepreneurs. The institutions that move quickest to embrace this tidal wave of opportunity will not only earn kudos for supporting ideas like gender diversity, they’ll also earn the thanks of their investors in years to come, as female-led businesses grow and prosper.