Why is the K worth 5 points in Scrabble?

New technologies can ‘improve’ a classic design, but Scrabble aficionados aren’t having a bar of it. 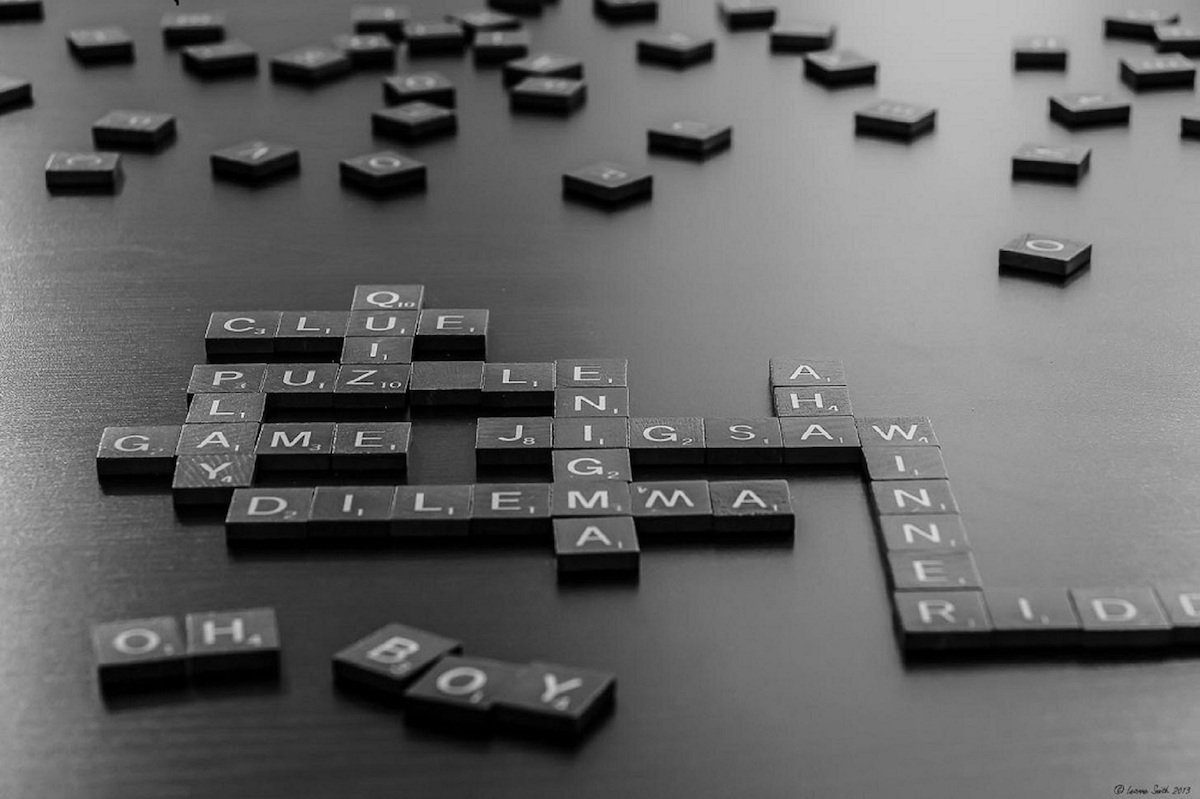 It’s the only letter of that value – below it there’s F, H, V, W and Y on four points, and the next highest value is eight (J and X). So what makes K so special that it deserves its own score, separate from every other letter in the English alphabet?

This might seem like one of those meaningless questions to ponder while your morning shower burns away the cobwebs, before you completely forget to google it during the towel-off phase, but it says a lot about the creative process – how we fine-tune broad concepts and iterate design to create a more successful product.

What does it tell us about the mind of Scrabble’s creator that he was not content to leave the 11th letter to languish among those other four-pointers… even though there’s only one K tile in the game? (His name was Alfred Mosher Butts, so it wasn’t out of cognominal vanity.)

One story has it that Butts used the front page of The New York Times to determine the frequency of each letter, and built his scoring system from there. Which means the whole game could’ve been different if he had subscribed to The Bombay Times instead. (Okay, Scrabble history nerds who’ve highlighted their favourite passages in Word Freak, he did a lot more research than that – just pay the dumb joke and we can move on.)

There’s something charming about this idiosyncrasy, though. It shows the hand of a human creator at work, tinkering endlessly to ensure a balanced game. As do Butts’ original tiles, which had his work-in-progress point values stuck on so they could be altered as he experimented.

Interestingly, Butts’ self-described “carefully worked out” scores have come under attack in the past decade, thanks to the combined power of computing, determined assailants on tradition and the fact that things have changed since 1938. Not just language – although obviously we have added many fresh words to the linguistic corpus, while others have fallen out of usage – but Scrabble is far more than a rainy-day parlour game. Serious players have memorised every two-letter word there is, making for big-score plays that Butts wasn’t imagining when he painstakingly applied the Indian ink to his prototype tiles.

Two separate groups ran a computer analysis based on the official game dictionary, and made some tweaks to various letters’ point values. Which is interesting for both the way in which access to new technologies can ‘improve’ a classic design, and that the people who actually play the game aren’t that thrilled at the idea of rebalancing the playing field. So far, the official owners of Scrabble have resisted the urge to change the essential point and distribution values of their product.

By the way, the brains trusts behind those two groups both think that the K should be worth four points, not five. Over my dead body.