Could women be the big winners from automation?

What makes a great CEO? And can those qualities be automated? Asks Fi Bendall. 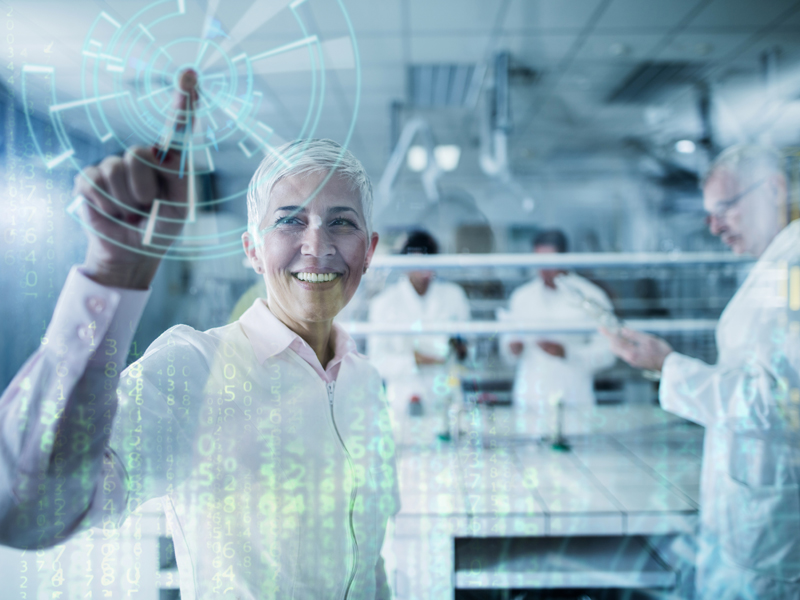 A recent report in the Harvard Business Review has gone some way to answering the bit about what parts of a CEO’s job could be automated: “We estimate that about 25% of CEOs’ time is currently spent on activities that machines could do, such as analysing reports and data to inform decisions.”

That leaves a good 75% of activities that a CEO undertakes as relatively safe from automation for now. But it’s worth thinking about that 75/25 split: what proportion of the work you do could easily be automated or performed by an algorithm?

You might be in an executive role that is heavy on analysis but light in other areas. What else are you bringing to the table that might make you valuable in an automated world?

The HBR report goes on to say that along with tech-related skills that will enable workers and managers to best deploy and interact with automation, “other skills require capabilities that are considered inherently human, including managing and developing people, along with social and emotional reasoning”.

This points to a future where CEOs might be sourced more often from functions like marketing and HR, rather than the traditional executive breeding grounds of finance and engineering. If automation is going to take care of analysis then the mantle to lead and inspire will increasingly fall upon those who have the ‘inherently human’ skills to do that.

Interestingly, it is female leaders who have most often been associated with what could be termed the ‘soft’ skills of management. It might be a stereotype, but female executives are often considered more capable than their male counterparts when it comes to dealing with issues such as team-building, collaboration and inclusiveness.

Once attributed more within the purvey of masculine management attributes, skills such as ‘hard’ reasoning are now perhaps better performed by an algorithm. This leaves soft skills, ‘feminine’ skills, taking up a potentially bigger proportion of the CEO task list.

A report released last year by executive search company Hay Group added further weight to the idea women were more adept with soft skills, especially in the areas of “coaching and mentoring, influence, inspirational leadership, conflict management, organisational awareness, adaptability, teamwork and achievement orientation.” One of its finding was in the area of emotional self-awareness, “where women are 86% more likely than men to be seen as using the competency consistently”.

Leaders with higher levels of emotional intelligence and better social and communication skills will start to look more appealing to boards looking to recruit a new CEO. That’s certainly not going to preclude men from being CEOs (there are plenty of men with the right soft skills), but it might open the door further for women to truly break the glass ceiling of upper-level executive positions.

It could well be that one of the unintended consequences of automation might be more female CEOs.