How high-performing companies use failure as a growth tool

Organisations still see failure as a dirty word. Work culture specialist Colin D Ellis reveals why failure should be embraced as the ultimate precursor to success. 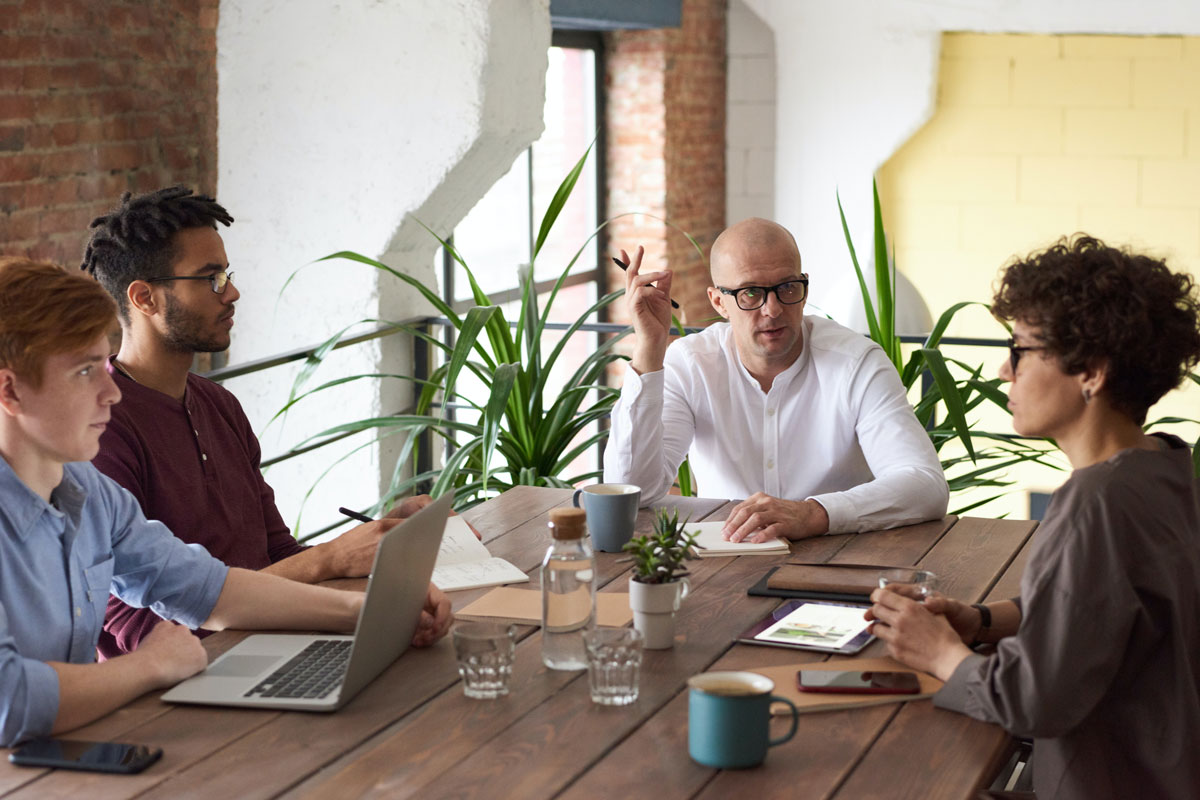 Reid Hoffman, Co-Founder and former Executive Chair of LinkedIn, has said, “We don’t celebrate failure in Silicon Valley. We celebrate learning.” Yet for many organisations, failure is still seen as a dirty word and something to be avoided at all costs – to the point where managers and staff alike cover up failures and falsify reports to avoid the finger of blame being pointed in their direction.

There’s another saying when it comes to failure: “What doesn’t kill you makes you stronger.” But it’s not always true that failure makes us stronger.

Sometimes it causes self-doubt, fear and anxiety, and gets in the way of future progress, and of course, that’s mostly the brain’s fault. In a Psychology Today article, neurologist Judy Willis is quoted as saying, “As you internalise your thwarted efforts to achieve your goals and interpret them as personal failure, your self-doubt and stress activate and strengthen your brain’s involuntary, reactive neural networks.”

As these circuits become the automatic go-to networks, the brain is less successful in problem-solving and emotional control. When we fail, sometimes the brain heads down a slippery slide and, as we found when we were children, it’s often really difficult to climb back up it without slipping down again.

One way to overcome this, according to research, is to fight the temptation to think that it’s all going to end in failure and have a growth mindset instead. When it comes to mindset, of course, Carol Dweck is the expert that the world turns to. In a 2016 study that she undertook with Kyla Haimovitz, she found that when children were encouraged by their parents to see failure as an opportunity for learning and growth, they were able to bounce back more quickly than if their parents enforced a mindset of ‘failure is bad’.

Yet when it’s safe to fail in a work context, it’s easy to learn, evolve and ensure that the mistakes which led to failure aren’t repeated. These cultures of continual learning thrive as there’s a recognition that not everything can be perfect all of the time.

Planning for perfection is a recipe for disaster. Something, somewhere will go wrong and if you accept that, then research says that you’re better able to recover and not make the same mistake again. Organisations which recover fastest bring failure to the fore and don’t try to bury it. The key to not repeating mistakes is to make them visible and ‘celebrate’ what has been learned.

So what can you do to make failure visible and create a culture of learning? Well, you could take a leaf out of CEO Jeff Stibel’s book.

Late one night in 2011 at the offices of commercial data, analytics and insights organisation Dun & Bradstreet Credibility Corporation in Malibu, California, Stibel got frustrated. He had a great team of people who were good at their jobs; they just lacked one crucial element to become a truly vibrant culture, and that was the ability to take risks. He felt that he’d created safety within the team (that is, there was no blame or finger-pointing in any way), but he just couldn’t empower people to take the leap of faith.

Stibel knew this, but try as he might, he couldn’t instil this into people, so he decided to do something radical. He bought a tin of white paint and a brush, and used it to cover an entire wall. On that blank canvas, that night, he and his wife stencilled quotes about failure from famous people in the hope of inspiring risk-taking. There were quotes from Robert F Kennedy, Thomas Edison, Charlie Chaplin and Michael Jordan.

He left a pen by the wall and headed home. The Failure Wall had been created and within days, it had taken on a life of its own. Not only did staff add their own failures and quotes to the wall, but when stakeholders visited the offices, they would spend time in front of the wall reading about the things that others had done and asked if they could add theirs too.

Pretty soon afterwards, calculated risk-taking started to occur more frequently and the HR team incorporated a question on failure into their review process. By 2012, the group had achieved double-digit growth and the wall was getting jam-packed with learnings. Stibel cites the wall as the organisation’s opportunity to fail forward; that is, to make mistakes, but to pass the learnings on to other people so that they don’t do likewise. If you search for “Dun & Bradstreet failure wall”, you can see an image of the original wall.

It’s an exercise I’ve repeated with many of my clients and they’ve similarly reaped the rewards of continual learning and early warnings of what could go wrong.

Creating an environment where failure is OK is a core part of vibrant workplace cultures. If there’s no emotional (or physical) fear, then people will take calculated risks. Innovation thrives on calculated risks, so it’s up to managers everywhere to ensure that it’s ‘safe’ to take them. A failure wall is a great way to share the learnings and remove the stigma of failure. What are you doing to ensure that mistakes aren’t repeated?

Read next: How open-plan offices are killing collaboration in your workplace