How the world’s most successful people achieve effortless workflow

With a frantic new working year ahead of you, innovation psychologist Amantha Imber takes a deep dive into how some of the world’s most talented people get into their zone of peak productivity to ensure success longevity. 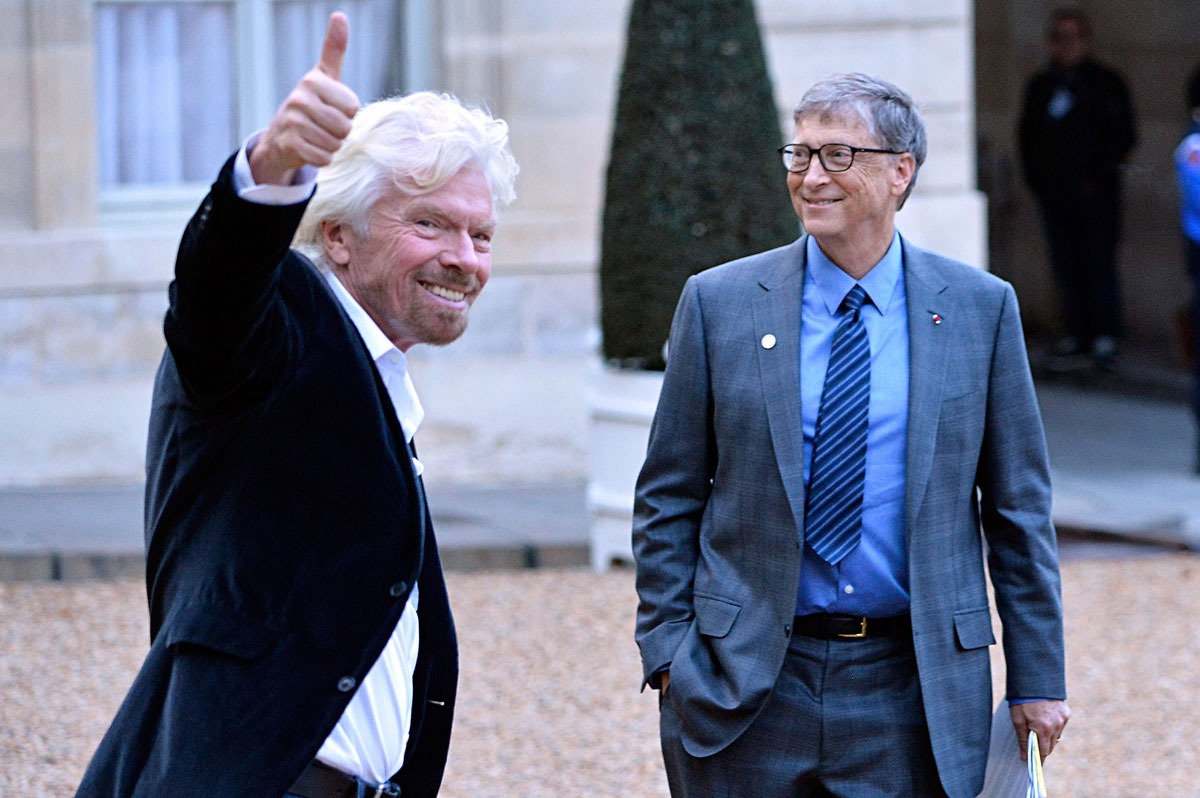 You had a bad night’s sleep but a mountain of work awaits you. Instead of hopping into the Word document that contains the report you need to write, you open up your local news website and 30 minutes later, you realise you got sucked into an internet black hole. Begrudgingly, you go into your Word document. But the flashing cursor mocks you as no words come out.

It can be hard getting into flow, especially when distractions abound. Here are three strategies used by some of the world’s most successful people to get into flow effortlessly.

When I interviewed Wired Co-Founder Kevin Kelly on the How I Work podcast, he confessed that while he felt he was a born editor, he did not feel he was a born writer. “When I have some really hard writing to do, that first draft is a killer for me,” he said. “I write in order to find out what I think, because I don’t know what I think until I write it, and then as I begin to write it, I realise I don’t have any idea what I’m talking about.”

Kelly shared with me a very specific and unusual strategy he uses to get through writing the tough first draft. “I have a song that I play on a loop, with headsets, and it just goes round and around and around. It’s the same song and there’s something weird about the experience of listening to it on repeat. It’s very soothing. Just hearing the song makes me productive. Distractions flow away and it’s kind of like being in a work trance.”

Kelly likens it to people who work in cafes because the background noise helps them focus. Other guests on How I Work, such as WordPress Co-Founder Matt Mullenweg, have shared they use a similar approach to get into flow. The trick is to find a song that your mind can cast into the background, as opposed to one where you may be distracted by the lyrics or other elements.

Georgetown University Professor and bestselling author of Deep Work: Rules for Focused Success in a Distracted World, Cal Newport, thinks a lot about the physical location he works from. Over the years, Newport has developed routines where he links different locations with different types of tasks.

“When I’m trying to solve a theoretical computer science proof, the rituals I use almost always involve various walking routes around my town,” he explained. But when Newport needs to complete writing work, he uses a completely different location.

“In my house, I had a custom library table built that was reminiscent of the tables at the university library where I used to work as an undergraduate, with brass library lamps next to the dark wood bookcases. And I have a ritual for writing where I clear off that whole desk and I just have a bright light shining right down on the desk and it’s just me and my computer.”

In addition to having physical locations that you associate with certain types of work, in the world of working from home, make sure you have areas where you never do work. By doing so, you’ll create mental boundaries between your work life and home life – even if they both occur in the same room.

Trick the mind into a flow state

When I interviewed The Guardian columnist and bestselling author Oliver Burkeman on How I Work, he shared with me that he is a recovering perfectionist. Unfortunately for him, perfectionism has led to big struggles with writer’s block.

In order to not let his perfectionistic tendencies get in the way of getting words on paper, Burkeman tried out a strategy used by other writers who had shared his struggle. The strategy involved typing out a rough draft of what he is working on. He then prints it out and finally types it back onto the computer.

This somewhat bizarre process tricks Burkeman into getting into a flow state as it shifts him into editor mode. “What’s happening when I’m typing it in again is that I’m making all sorts of changes. But I’m making them almost unconsciously in the same way that on a good writing day, you’re almost not conscious of the words flowing out. And you’re not doing that very conscious kind of edit,” he pointed out.

“Obviously a book has to have that phase of editing as well when you’re very consciously inspecting every word. But I find that it’s a wonderful compromise because when you’re typing it in again, you don’t have to start from a blank page. So you’re not worried about dredging it out of your soul in some sort of terribly melodramatic and stressful fashion.”

The next time you are struggling to get into flow – or even make a start on an important task you should be doing – try experimenting with one of these strategies and experience getting into flow effortlessly.

Read next: Sleeping habits and routines of highly successful people

Dr Amantha Imber is the Founder of Inventium, Australia’s leading behavioural science consultancy and the host of How I Work, a podcast about the habits and rituals of the world’s most successful people.