You… don’t get one: What happens when a school bans party invites?

Party invitations have been banned from a school playground, teaching children that life is an easy ride if mummy fights your battles. 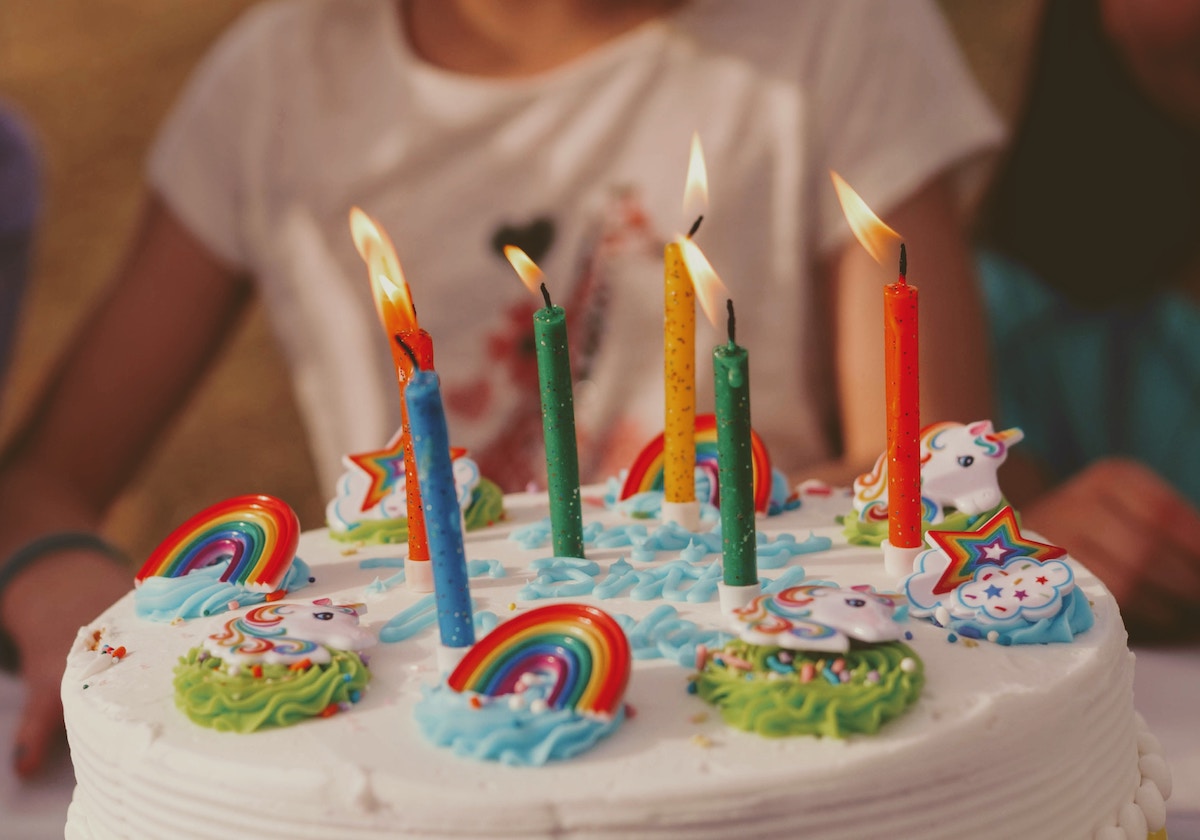 So shrieked Oprah Winfrey in 2004 when she infamously gave each of her 276 audience members a brand-new Pontiac G6 sedan. The giveaway was a huge success, except for the disappointment later when the audience learned a US$7,000 gift tax on the US$30,000 cars had to be paid.

Then, of course, there was the ongoing problem of meeting the expectations of future audiences. A free cookbook didn’t cut it. They wanted a car too.

Which brings me to Australia, Mosman in fact. That quiet, rather ritzy enclave snuggled alongside Taronga Zoo and spectacular coastal nooks on Sydney’s lower north shore. It’s a rich tribe of yummy mummies, driving cars far too expensive for even Oprah to give away, dressed for morning yoga or brunch.

One can only imagine the recent chatter over the homemade muesli and smoked salmon crepes because Mosman mums have their designer knickers in a twist over the local primary school, which has banned students from handing out birthday invitations to avoid hurt feelings from students not invited.

Instead, parents at Mosman Public School must source the email addresses of their children’s classmates to invite them to the party. Gone is the thrill of choosing the invitations, writing them out ever so neatly and adding special stickers.

Not only that, parents have been advised to discourage any playground talk about the upcoming celebration, which no doubt extends to post-party gossip as well, a favourite activity, particularly among little girls obsessed with the minutiae of shoes, dresses, presents and bows.

The rule was triggered by a parent who complained to the school after a child was upset by not being invited to a party. It reminds me of the party poopers who decided everyone gets a participation award, just for turning up on sports day.

Gone is the thrill of choosing the invitations, writing them out ever so neatly and adding special stickers.

It also reminded me of when my daughter was in primary school and was tasked with a project to focus on a sport being played at the 2006 Commonwealth Games. Another mother cornered the teacher to ask if her daughter could do the project on dance instead.

You see, she explained, her daughter didn’t like sport. She liked dance. Apart from the opening and closing ceremonies, dance is not included in the Commonwealth Games, but with 17 sports to choose from, the darling girl might have even enjoyed learning about one. Mum wasn’t convinced. Her daughter only liked dance.

The invitation ban isn’t new. Schools throughout Australia have slowly been initiating the rule for years with some going so far as to suggest it is easier to invite everyone in the class. That way, no-one is left out.

Hardly a practical solution for parents on a budget, or trying to teach their children boundaries, which extend to number limitations and choosing carefully.

Life is full of disappointments and nothing is more heartbreaking for a parent than to learn their child has been excluded from something. But nothing builds resilience more than teaching your child that not everyone likes you, not everyone wants you on their team and not everyone wants you at their party. Tough? Hell yeah! But it’s a lesson children need to learn very early on to navigate their way successfully, and sometimes solo, through life.

One can’t get mummy to call the boss when the redundancy axe falls, or golden child is told he can’t wear a nose ring to work.