What does Hitlerian strategy have to do with organisational restructure? 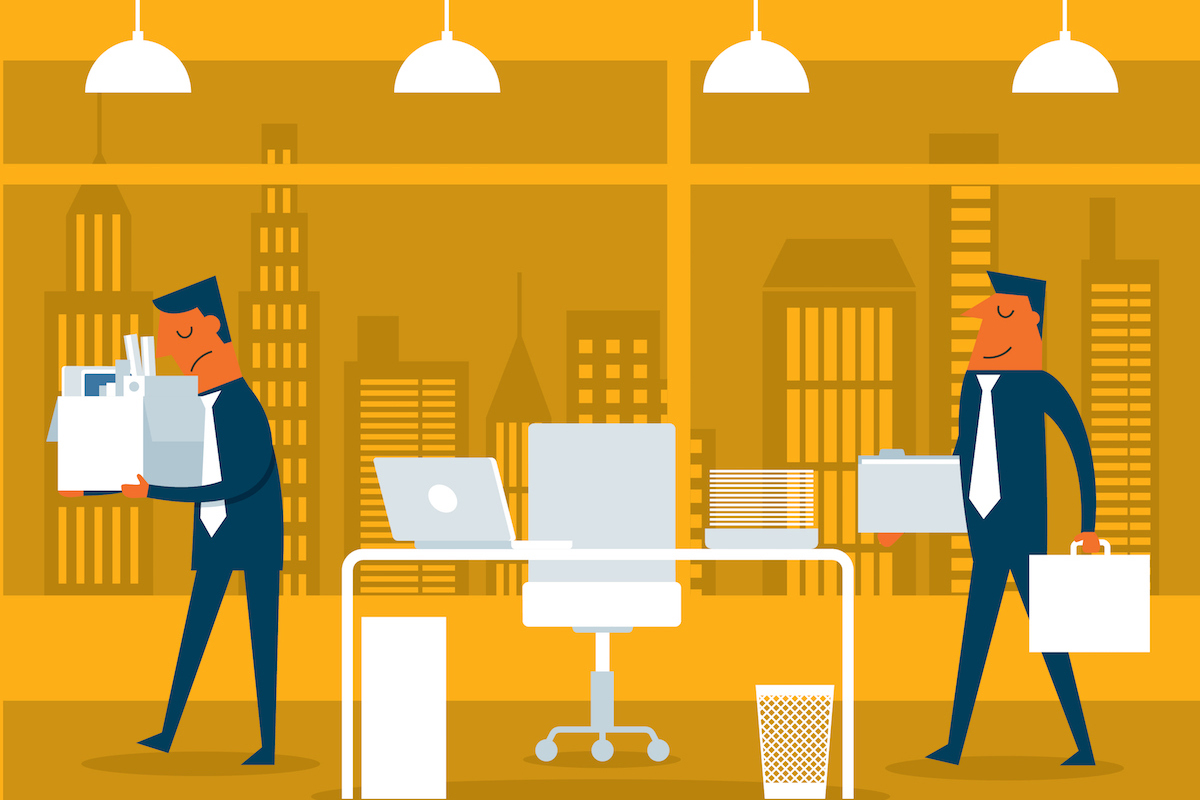 Until this week, I didn’t know why Hitler invaded Russia – despite being a big history reader and having done a course at uni literally called ‘Hitler and Stalin’. If you’d asked me why, I probably would’ve said something about arrogance and territory expansion. I definitely did not know he and his cadre of advisers had a well-thought-out plan to seize Ukranian farmland in order to solve Germany’s food resource issues… and establish a holiday destination for future generations.

At the moment, a friend of mine is part of an organisation undergoing a full restructure – it’s not new to her, having worked in a variety of places over the years. But it is new to quite a few of her long-term colleagues, who are distressed at the lack of consultation from the people who have rolled into town and started tearing things down in preparation for a sleeker, leaner, futuristic-set-up-of-the-future org chart.

But here’s the thing with restructures, which you’ll know if you’ve ever had (or been) a new boss: it’s a minefield on both sides. On the one hand, these bright-eyed revampers are always great at selling their vision to a board, but they don’t know much about what’s been happening on the ground. They can run a red pen across spreadsheet printouts and nominate good friends of theirs to replace entrenched interests in that office – but they don’t know why Hitler invaded Russia.

On the other side of things, it’s a fairly common experience to see your most annoying and can’t-see-the-forest-for-the-trees colleague front up to the new boss with a list of ridiculously specific questions about their particular patch. They’re the ones wanting to go over seasonal yields per square kilometre in the Opishnya region and really settle on whether it should be called ‘Ukraine’ or ‘The Ukraine’, while everyone else is doing a mental inventory of how much stuff they’ll have to put in a box when they’re summarily dismissed at the end of the week.

It’s the workplace equivalent of not trusting the first person who wants to be your friend at a new school, and dodging that bullet is probably the primary lesson you have to learn in this situation. But it’s probably worth going through some of the pain of listening to a bore drone in order to learn why decisions have been made before you reverse them.

If you don’t have a full understanding of the situation you’ve been dropped into, it’s odds-on you’ll make sweeping changes that will have unforeseen effects. Yeah, most of the whingeing will be from the rusted-ons who can’t deal with change. But if you can’t differentiate the bleating from the legitimate complaints, you’ll wind up compromising… Germany’s food supply.

That analogy really didn’t go where I wanted it to. Sorry for turning you into Hitler, everyone.